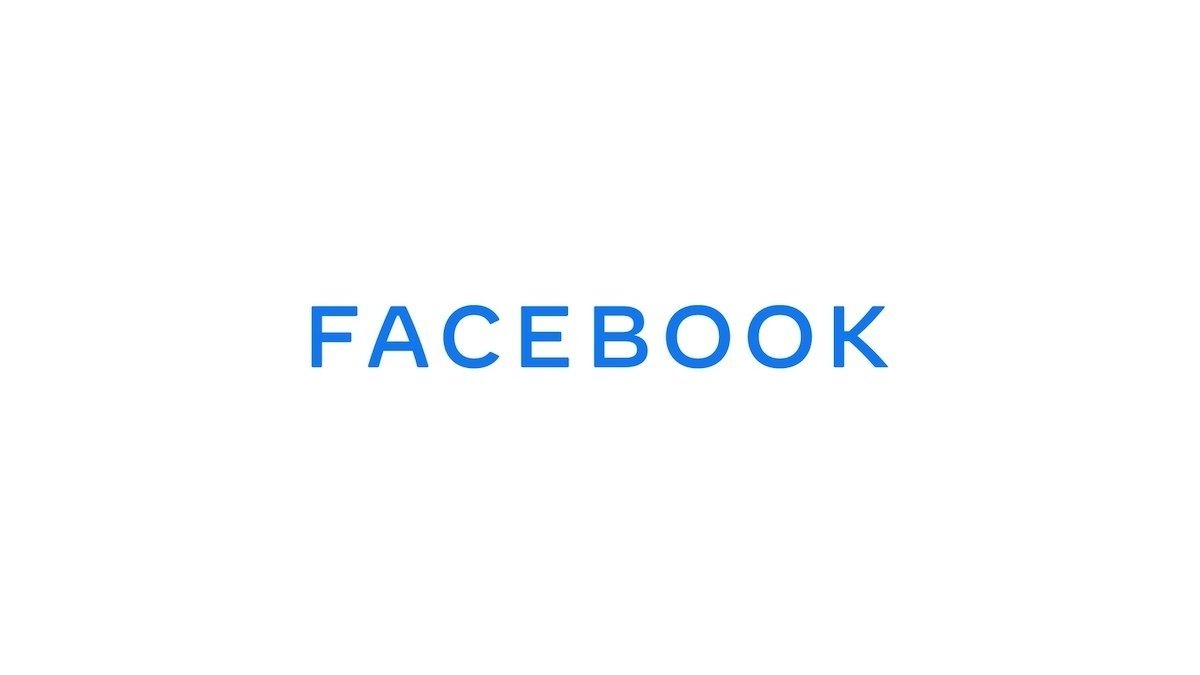 Shares of the social network finished up 4% at $355.64 at the close of trading, giving the company a market cap of just over $1 trillion.

Hours before trading was halted, a federal court granted Facebook's request to dismiss a U.S. Federal Trade Commission antitrust lawsuit. According to the judge, the FTC's complaint, which alleged Facebook maintains monopoly power over the social networking sector through illegal means, was "legally insufficient."

"FTC has failed to plead enough facts to plausibly establish a necessary element of all of its Section 2 claims -- namely, that Facebook has monopoly power in the market for Personal Social Networking (PSN) Services," the judgment reads.

The case dates back to 2020, when the FTC and attorneys general from 48 states and territories lodged twin antitrust filings against the social networking giant. Among the suits' chief complaints was allegedly anticompetitive conduct related to acquisitions of competing services, specifically WhatsApp and Instagram.

The states' case was also dismissed on Monday in district court.

Facebook is among an elite group of tech companies to surpass the $1 trillion mark, following in the footsteps of Alphabet, Amazon, Apple and Microsoft, reports CNET.

Apple went on to become the first U.S. company to obtain a $2 trillion market cap in August 2020, and Microsoft recently reached that same milestone last week.