AppleInsider
Posted: June 26, 2021 10:02PM
in General Discussion edited June 27
Apple's legal team submitted a decision by the US Supreme Court about the NCAA to the court over its lawsuit with Epic Games, claiming the decision "provides guidance" that the judge should consider for her own decision over the fate of the App Store. 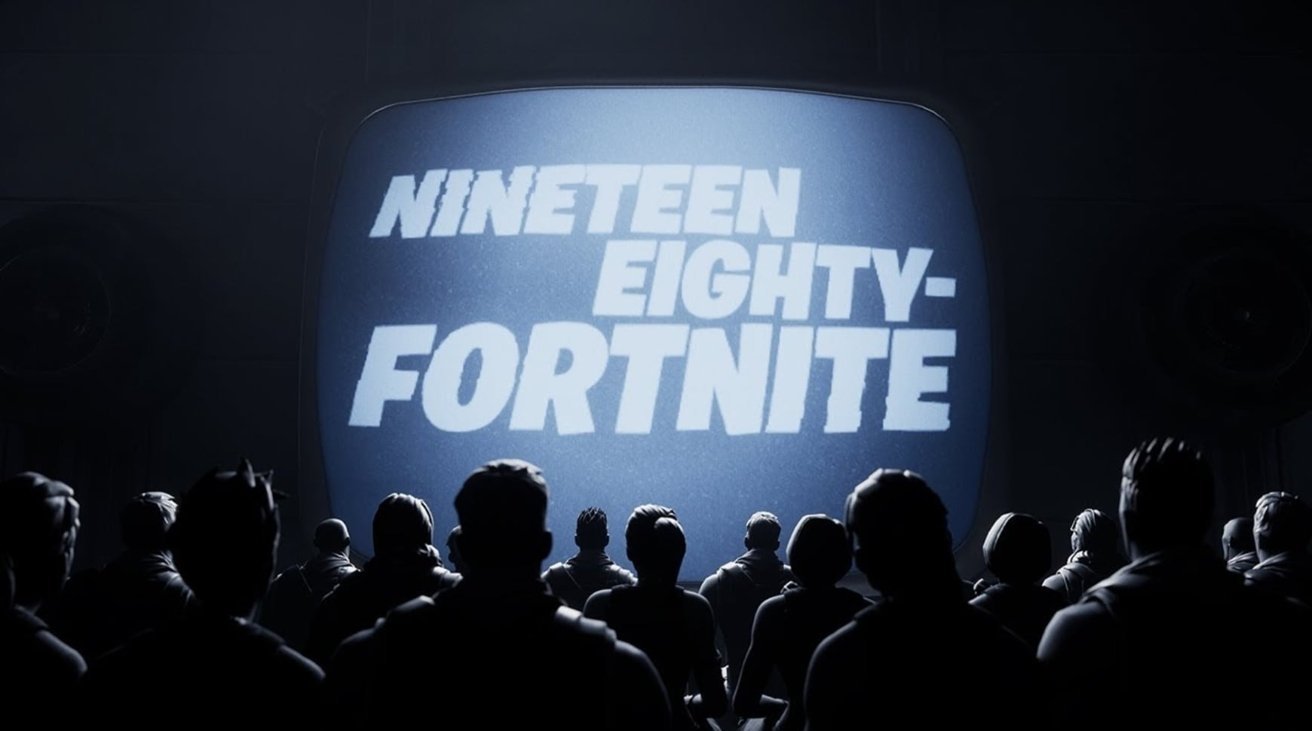 Apple's main trial activity with Epic finished in May, with both sides now awaiting a decision from Judge Yvonne Gonzalez Rogers on the matter. While the wait continues, Apple's lawyers are taking advantage of a Supreme Court decision to help its case.

The filing, spotted by Stephen Totilo, refers to the decision on the case of the National Collegiate Athletic Association v Alston, et al. The decision from June 21 is attached in full to the filing, intended to be read by Judge Rogers.

Apple's lawyers in its case against Epic just submitted a copy of this week's NCAA v Alston Supreme Court decision to the judge in Epic v Apple. They say it "provides guidance" on issues in the Fortnite case pic.twitter.com/8M6q6NMwvR

In that NCAA decision, the Supreme Court rejected the idea that the NCAA was immune from federal antitrust law. The unanimous ruling offered that attempts by the NCAA to limit compensation to student athletes, in a bid to keep them classed as amateur, should be subject to rule of reason analysis that apply to antitrust cases.

In explaining the submission, Richard Hoeg of Hoeg Law said the Supreme Court "put out a whole lot of language saying courts should be very careful about rule of reason findings." The need to be careful "undoubtedly helps Apple," Hoeg continued, with the filing being Apple "making sure that the judge knows that SCOTUS just said all of this on the rule that she is using to evaluate Apple's business practices."