AirTag, Find My key to recovery of lost wallet on NYC subway

AppleInsider
Posted: July 19, 2021 4:32PM
in General Discussion
A Brooklyn man was able to find his wallet hours after losing it on a New York City subway thanks to Apple's AirTag tracking accessory. 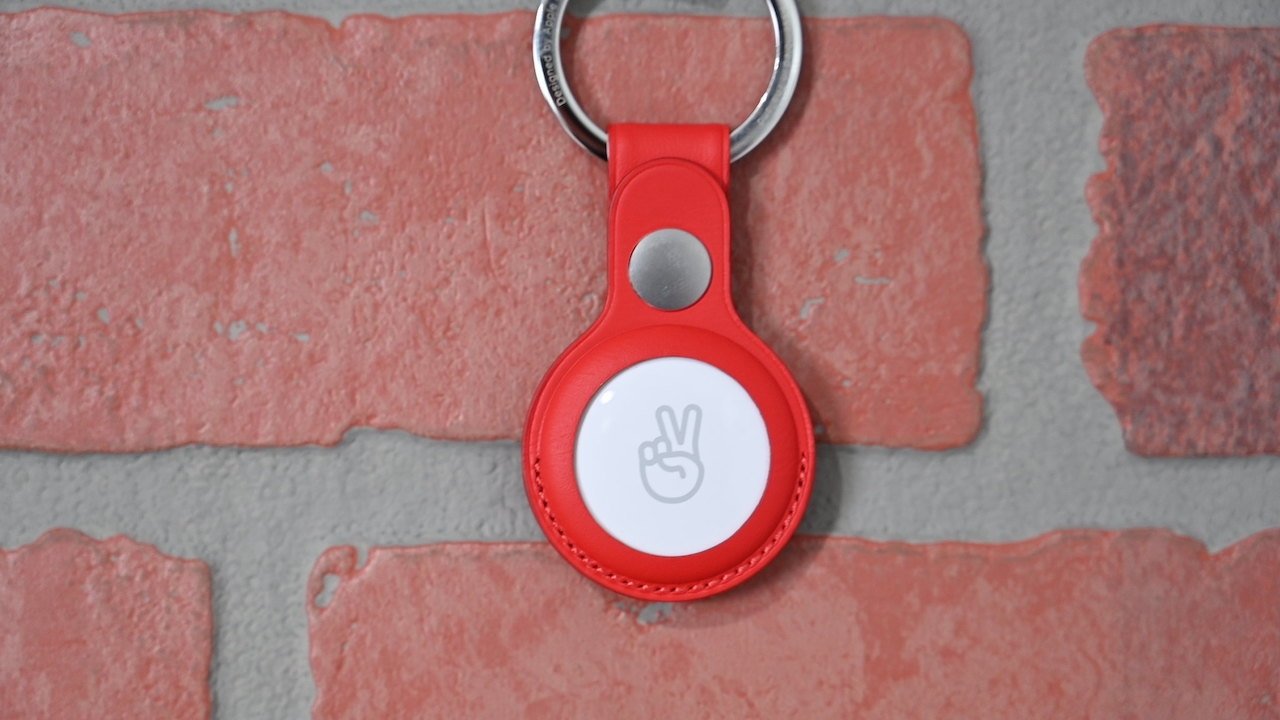 William Liu, 25, said he lost his wallet on the Metropolitan G subway after attending a concert that ended around 4 a.m. Liu says the wallet must have slipped out of his pocket on the subway ride.

After waking up at 1 p.m. the next day, Liu realized that he had lost his wallet. "I pulled up the Find My app and saw that it was all the way at Church ave," he wrote.

Liu made it to the Church Ave station and asked some of the local Metropolitan Transportation Authority staff whether they had received a lost wallet. After asking around, he said no wallets had be found, but one MTA staffer said it could be in a dispatcher's office.

Once Liu got close to the dispatcher's office, Precision Finding began activating on his iPhone.

"It starts pointing us right to the booth. I'm getting really excited at this point, I really needed my wallet because we were traveling at the end of the week," he wrote. "We knock on the door and ask the lady inside about a wallet. She says she hasn't seen or heard about no wallet and shrugs us off. She really didn't want to deal with us and she seemed pretty sure that a wallet did not get turned in."

However, Liu was certain the wallet was nearby because of the Find My feature. He showed the MTA dispatcher the Find My app and gave it to her so she could look around the office building.

"She takes my phone, and goes back inside the office. We can see precision finding guiding her around the office, until it takes her to a drawer, which she opens. To her disbelief, my wallet is there!" Liu wrote.

The 25-year-old tech enthusiast praised Apple's AirTag accessory and how a "cheap device can tie into the existing ecosystem and integrate with the other devices to create a practical and powerful experience for users." Liu also mentioned how amazed the dispatcher was about the technology. "She kept asking me, 'How did you do that?'" he wrote.

Although it was likely a stranger who found the wallet and turned it in to the MTA, Liu said the chances of him finding it without AirTag were slim to none.

"I'm so thankful I tagged my wallet, and really impressed with how the tech worked out for me in a real life situation. If I didn't have the tag, there's no way I would have gotten that wallet back