AppleInsider
Posted: July 22, 2021 12:40PM
in iPhone edited July 22
Apple is looking to add Apple AR technology to the Measure app on iPhone, making it more accurate and automatically annotating objects with their measurements. 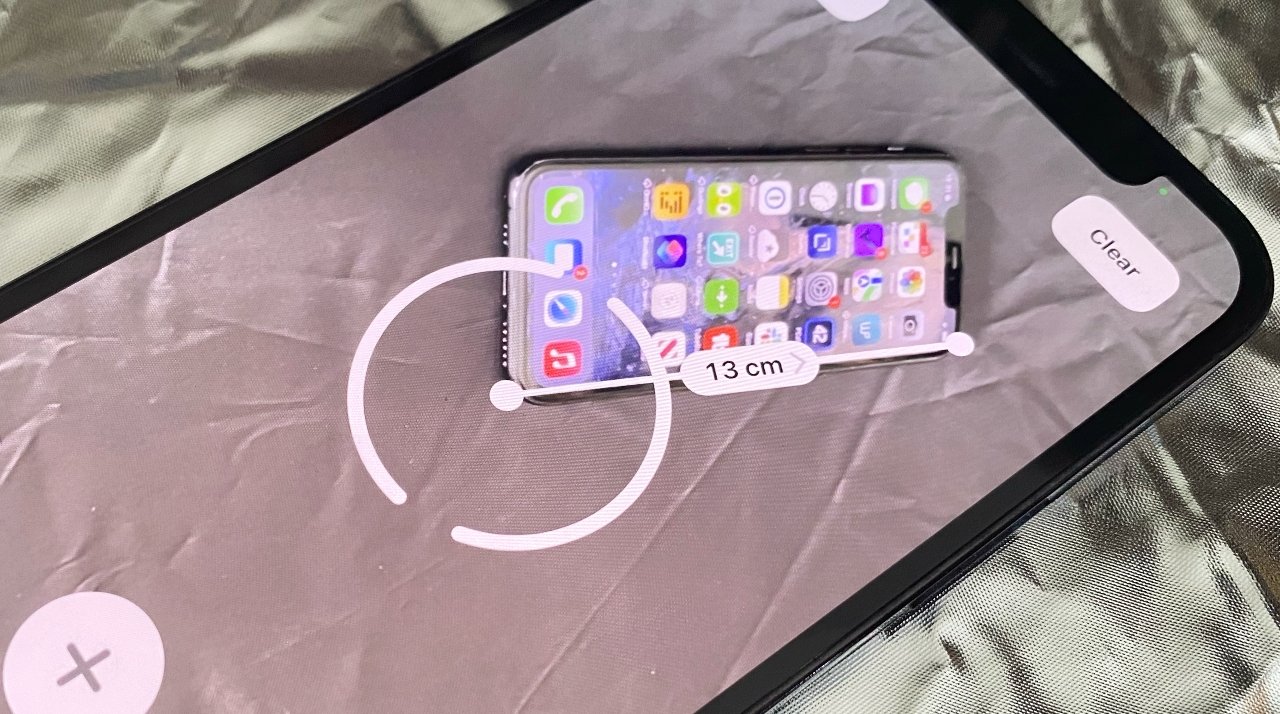 The current Apple Measure app in use

In the future, pointing your iPhone camera at an object could automatically get you an on-screen notification of its measurements. It will do it through AR, and it will do it in part through Machine Learning on different types of objects.

"Automatic measurements based on object classification," is a newly-revealed patent application. It's concerned with how to determine which object you're interested in, then how measure it accurately.

The patent application is particularly broad, including "devices, systems, and methods that obtain a three-dimensional (3D) representation of a physical environment." The detail generated is based on a whole series of different sensors and measurements to do with "depth data and light intensity image data."

First, AR will determine what object you're interested in. The patent application doesn't dwell on precisely how that determination is made. Still, you can infer that it's similar to how Portrait mode recognizes you're focusing on the person in the foreground.

However it determines what you are and are not interested in measuring, this future Measure app may use "multiple, different techniques."

"In some implementations, an object is measured by first generating a 3D bounding box for the object based on the depth data," says Apple, "refining the bounding box using various neural networks and refining algorithms described herein."

A bounding box could start by determining the basic width, height, and depth of an object. Then the Measure app goes further by attempting to classify the object, for instance, whether it's a chair or a TV set.

Machine Learning is already able to recognize and classify objects, even from flat images. Mac image editors such as Pixelmator Pro use it to automatically label layers, for instance. 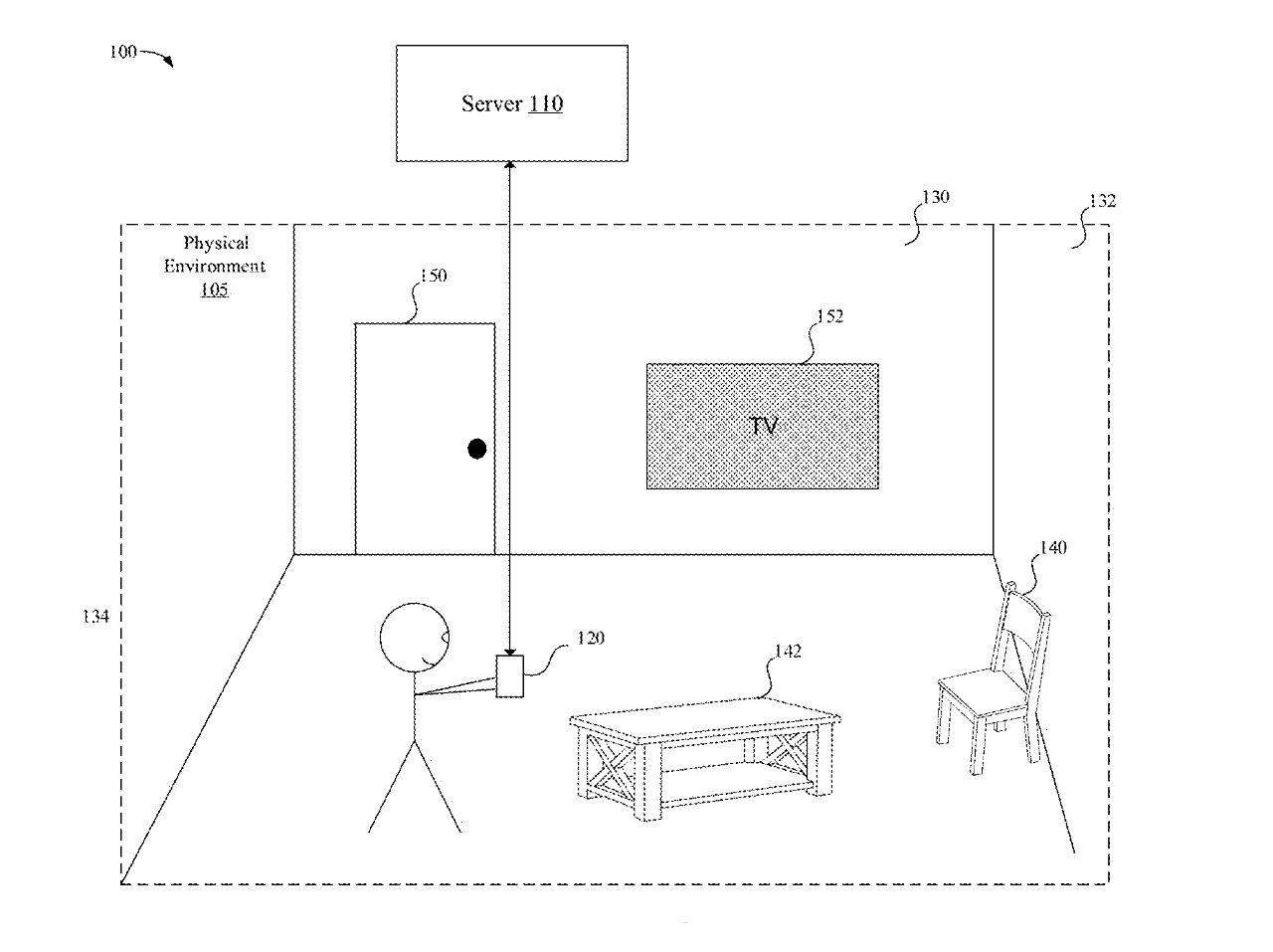 Detail from the patent showing a user measuring different objects

Apple wants to "train" Machine Learning to be good for measuring particular objects.

The idea is that if you measure a table, you will want to know the details of its surface. Whereas if you measure a TV set, you might want both the physical width and the diagonal screen size, not counting bezels.

Really, the point of this potential new Measure app is that you don't have to care or know any of the details of how an object is being measured. Instead, you just point the iPhone, and all of this proposed technology results in a label on-screen, showing you how wide, deep, or tall an object is.

This patent application is credited to five inventors. That includes Aditya Sankar, whose previous work includes a patent regarding indoor scene capture.