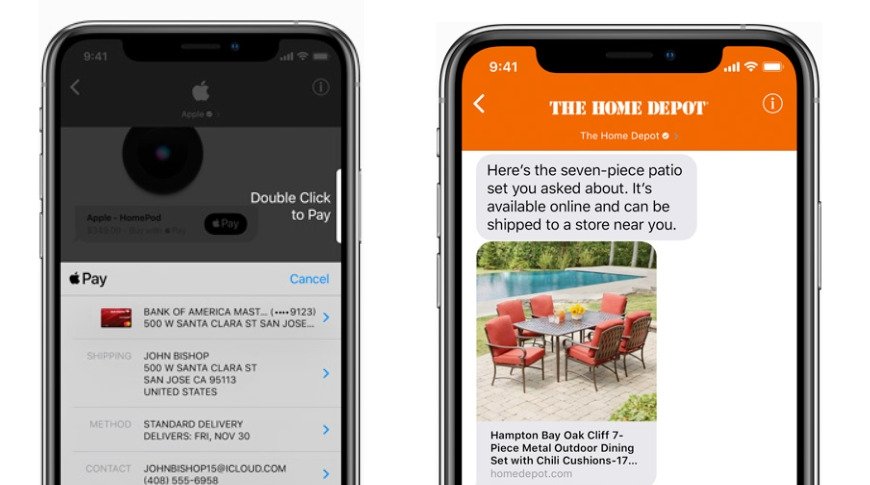 Apple Business Chat is a feature that launched in 2018, with the aim of streamlining customer service queries by using iMessage. Using the feature, customers can ask questions, make bookings, and even pay for services, all within the same app.

While not publicly announced by the carrier, it seems that Apple Business Chat has quietly been added to Rogers' support offerings. First reported by iPhoneinCanada, texts to Rogers' toll-free number brings up an option to "Message Us Now," and to "Get fast, easy support from our team."

The Rogers logo is also shown with a "Verified" badge, as well as the option to call the toll-free number instead of starting an Apple Business Chat session.

Rogers follows after a long list of companies that support the chat feature, including Best Buy, Zendesk, American Express, and Sprint. It is available in the United States, as well as Canada, the United Kingdom, and other territories.