AppleInsider
Posted: July 28, 2021 11:30AM
in iOS edited July 2021
Nintendo has announced an "end of service" for the iOS game "Dr. Mario World," and has already ceased in-app purchases. 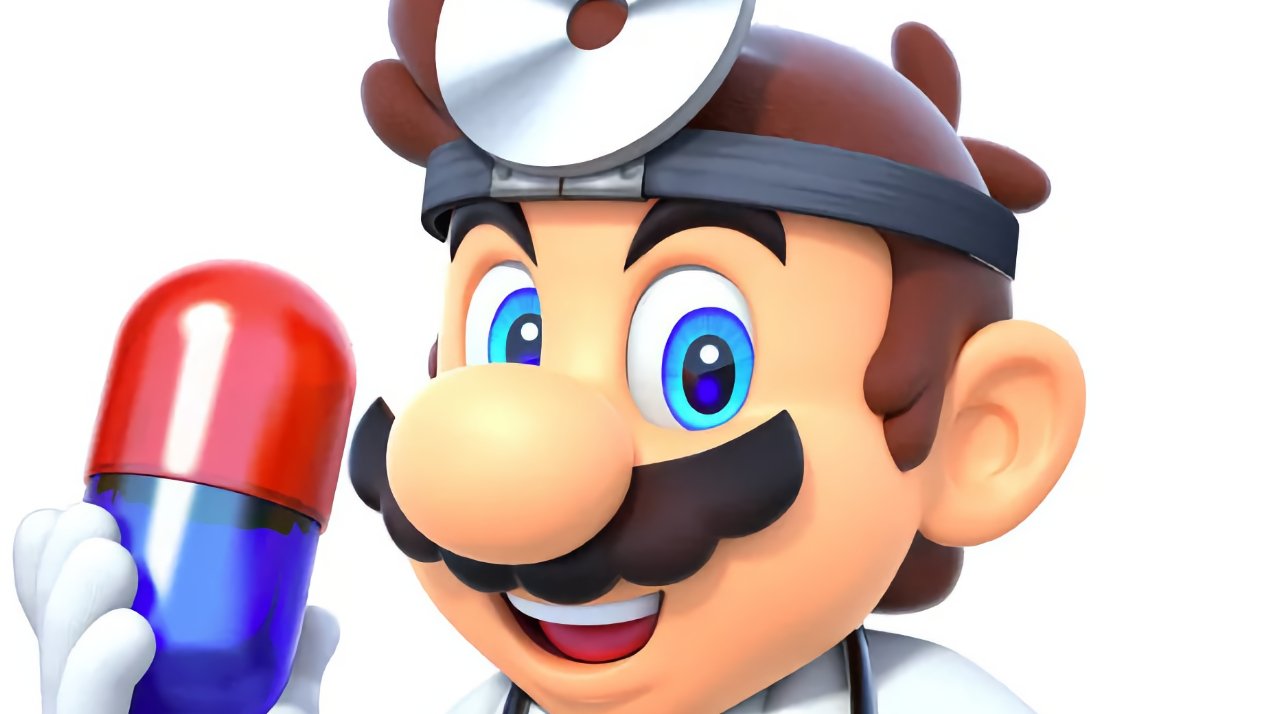 Just over two years since its launch on the App Store, "Dr. Mario World," Nintendo is shutting down the Tetris-inspired game that originally debuted on the 8-bit Nintendo Entertainment System. From Monday, November 1, 2021, the game will cease to be available --and existing users will no longer be able to play.

"We would like to extend our sincere thanks to everyone who has played the game," said Nintendo in a statement. "The Dr. Mario World game's service will end on November 1, 2021 (Mon). Furthermore, diamonds will no longer be available for purchase from July 28, 2021 (Wed)."

The company has not given a reason for ending the game, but it has confirmed that it will cease working for existing users.

"If you start up the Dr. Mario World game after the game's service has ended, an end-of-service notification will be displayed and you will not be able to play the game," the company says. "You will be able to look back at your player history in Dr. Mario World Memories, which is a web page that will become available after the game's service ends."

Reportedly "a portion" of users' player history will be saved and "referenced in Dr. Mario World Memories." Users who don't want their history preserved can delete the save data in the app.

"Dr. Mario World" is Nintendo's second casualty on iOS. The first was Miitomo which ran for two years between 2016 and 2018.