AppleInsider
Posted: August 5, 2021 12:45PM
in General Discussion
In an effort to mitigate wasted stock, Amazon is now giving sellers new options to deal with items that are returned or unsold. 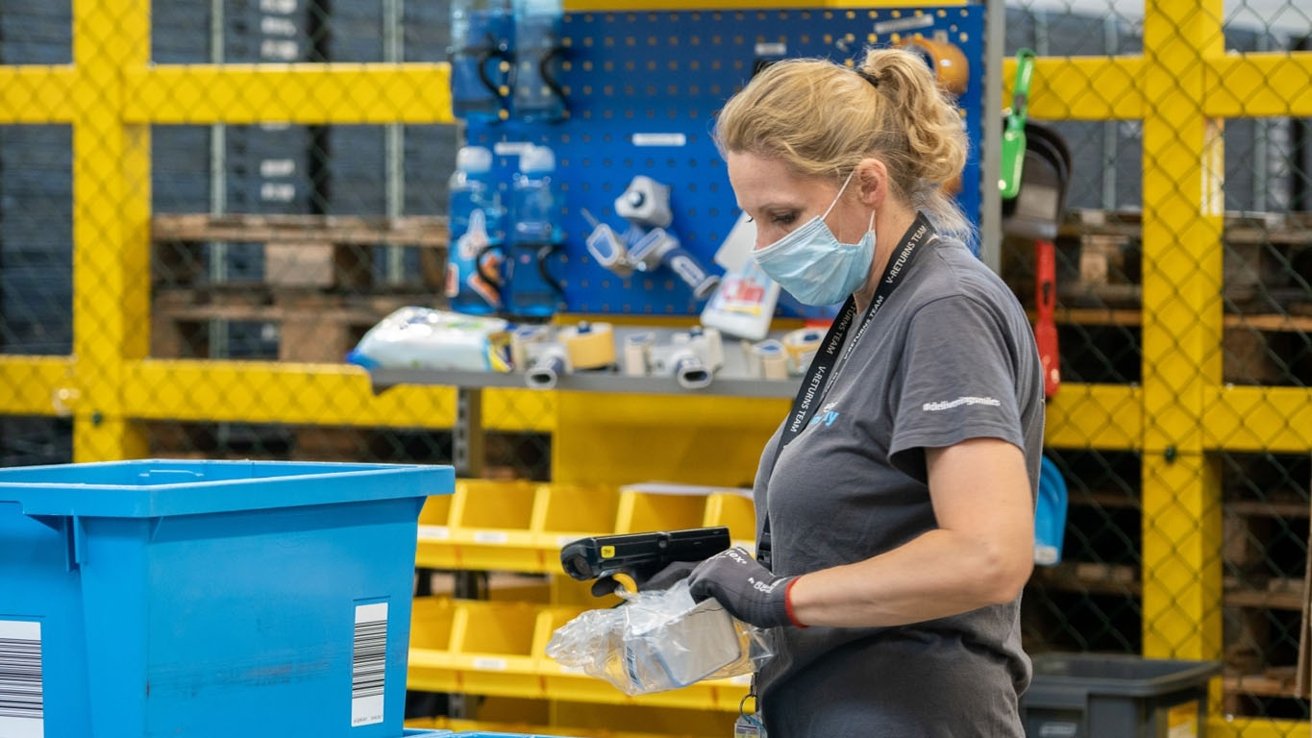 Amazon has begun rolling out two new "Fulfillment by Amazon" programs that would allow sellers the option to resell returned items or liquidate unsold stock.

The second program is "FBA Liquidations," which would allow sellers to use the company's wholesale resale channel and technology to recover a portion of their inventory cost from returned or overstock inventory. The program is already live in the United States, France, Germany, Italy, and Spain and will go live in the U.K. this August.

Sellers will now be allowed to resell items through Amazon's bulk resale partners rather than needing to deal with the unsold stock themselves.

It was reported in June that Amazon was destroying millions of unsold stock items each year in the U.K., including unused and unopened Apple products like AirPods, iPads, and MacBooks. It was estimated that nearly 130,000 items a week are organized into boxes marked "destroy." Eventually, the items were dumped into bins and shipped to recycling centers or landfills.