AppleInsider
Posted: August 13, 2021 9:32PM
in General Discussion
Lawmakers in the U.S. House of Representatives have introduced a new bill targeting the Apple App Store and Google Play just a few days after similar legislation was introduced in the Senate. 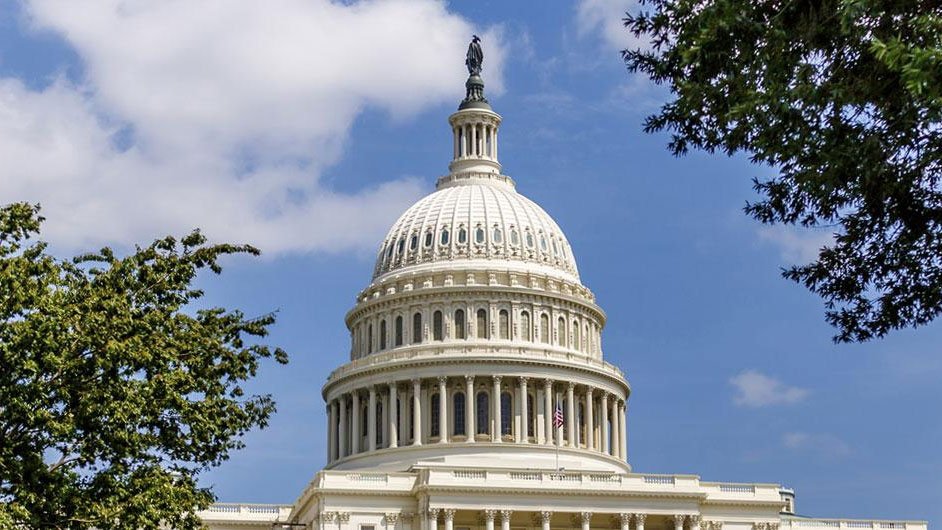 "For far too long, companies like Google and Apple have had a stranglehold on app developers who are forced to take whatever terms these monopolists set in order to reach their customers," Buck told Reuters.

The legislation is a companion bill to a similar bipartisan measure introduced in the U.S. Senate on Wednesday. Both bills are dubbed the "Open App Markets Act."

Major app stores like those maintained by Apple and Google have come under scrutiny in recent years. Both the App Store and Google Play take a 30% commission on app and in-app purchases -- a policy that developers like Epic Games have taken issue with.

Apple requires developers to distribute apps only through the App Store on iPhone and iPad devices. Google, for its part, says that it's easier to use alternate app stores on Android, with many devices coming with multiple app marketplaces preloaded.

In addition to the Open App Markets Act, the U.S. House earlier in 2021 also introduced a sweeping antitrust package that could bar major technology companies from boosting their own apps over competitors or acquiring rising rivals.