Apple's 'iPhone 13' expected to launch with much higher prices

AppleInsider
Posted: August 26, 2021 9:52AM
in iPhone edited August 2021
Impending increases to the cost of component manufacturing may see Apple raising its "iPhone 13" prices to compensate. 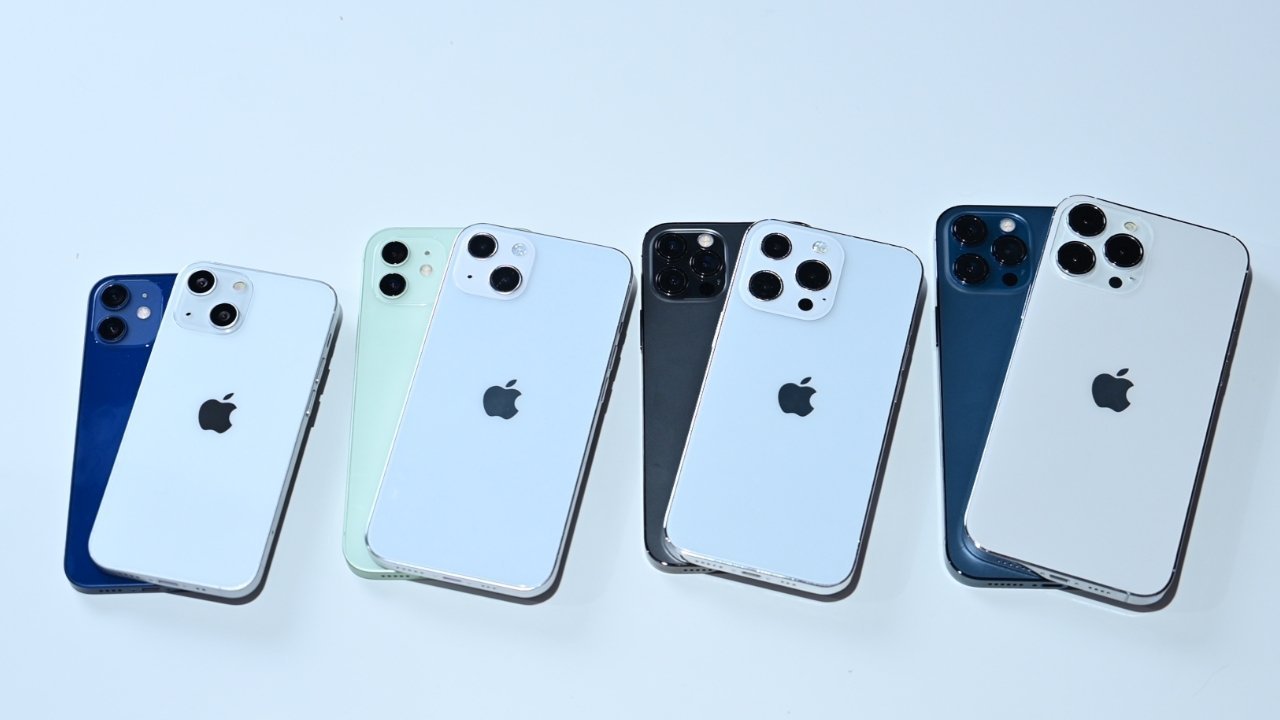 Mockups of the forthcoming "iPhone 13" range

It's previously been reported that processor manufacturer TSMC would prioritize Apple, and the automotive industry, over other firms as the global chip shortage continues. However, TSMC is believed to be about to raise its prices -- and now Apple is expected to pass that increased cost onto consumers for the next iPhone.

According to Digitimes, unspecified sources in the supply chain say that TSMC is shortly to raise its quoted prices for sub-7nm technologies. The "iPhone 13" range is believed to be based on a 5nm processor, the A15.

Overall, TSMC is said to have notified customers of increases of up to 20%. However, the sub-7nm processors are to see increases between 3% and 10%.

The supply chain sources expect that Apple, which accounts for a fifth of TSMC's processor business, would see price rises of between 3% and 5%.

In all cases, the increases are said to come into effect from January 2022. Rather than only increase the "iPhone 13" price then, Apple is expected to launch with higher prices.

The current iPhone 12 is also based on a 5nm processor, so if Apple retains any models in its lineup, those may presumably face price increases at some point. Currently, the iPhone 12 is reportedly not seeing the usual slowdown in sales that are typical ahead of a new launch.

Digitimes has a poor history for predicting Apple plans, however its track record for information from industry sources is much stronger.