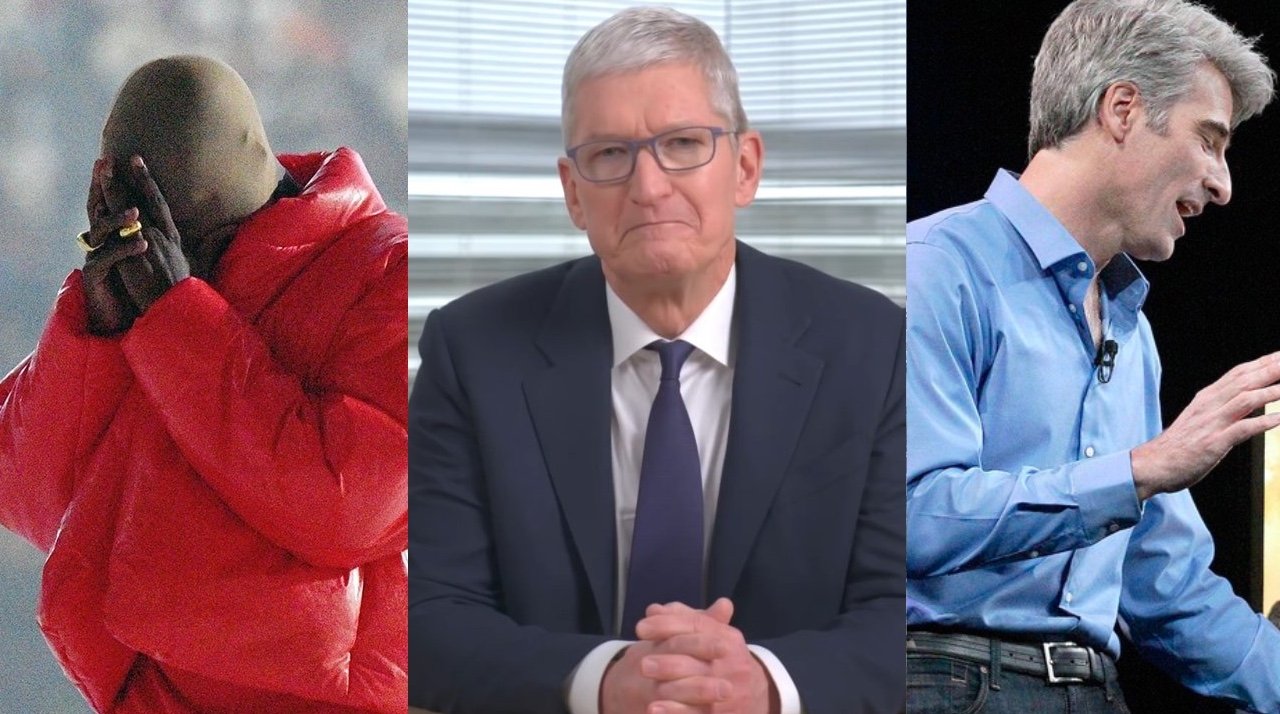 You remember how Apple used to bring out computers. You remember, too, when it specifically had four of them with the famous Steve Jobs quadrant of laptop, desktop, consumer, and professional computers. In August 2021, Apple may have yearned for those simpler days, too.

No computers were launched in the month, no devices came along. The closest thing to a hardware launch was Apple adding the Radeon Pro MPX graphics card as a build-to-order option with the Mac Pro.

Yet it was still a tumultuous month for the firm. Whatever work it is having to do behind the scenes to get ready for the "iPhone 13" launch, and more, it also had to deal with fires breaking out.

One was literal. A fire wrecked an RV and some unspecified wooden structures in a homeless encampment on Apple land in San Jose. Apple has funded motel rooms and other options for any resident who wants it.

It's done that in conjunction with the non-profit organization HomeFirst. Andrea Urton, HomeFirst CEO, described Apple as "generous."

That's probably the nicest thing anyone has said about the company all month. 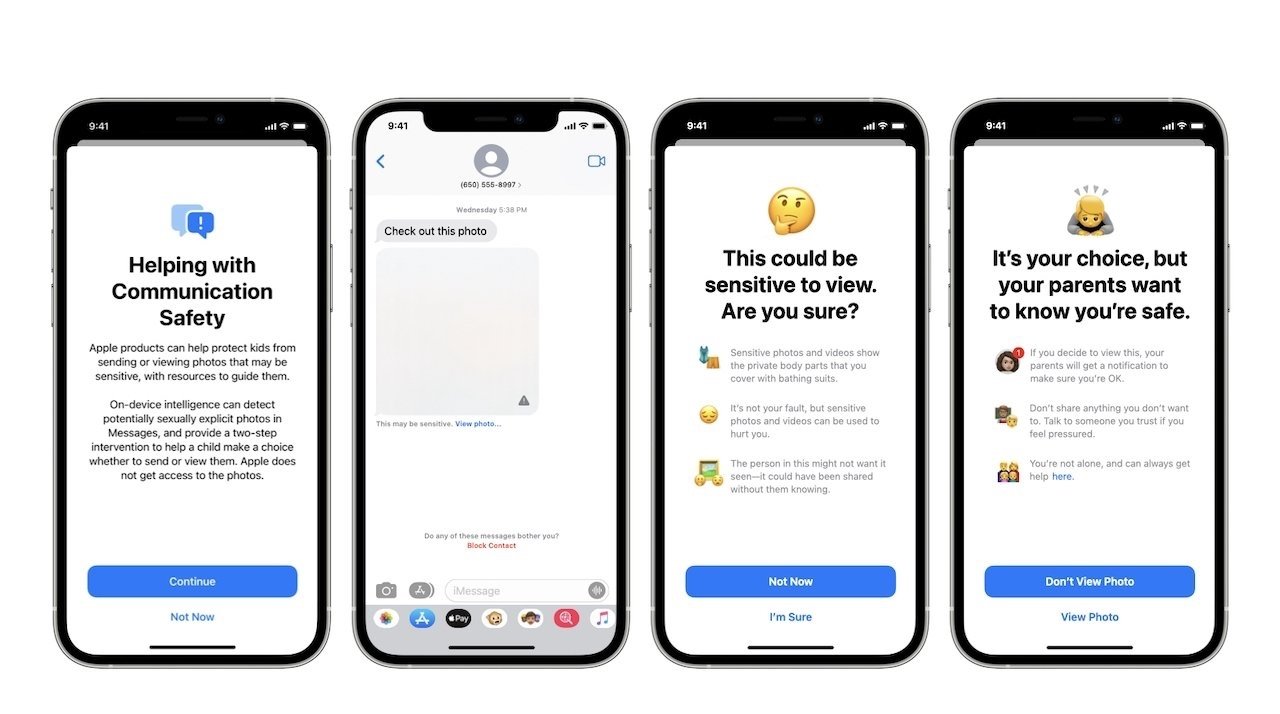 How Apple's CSAM features are intended to work

It's not as if Apple didn't try to do something good. The launch of not one but two systems for protecting children could have been celebrated if it had been from another company.

Actually, other companies have already done it and if they didn't get celebrated, they also didn't get lambasted. Maybe they should have. The term CSAM was probably new to you, and the fact that there is enough Child Sexual Abuse Material to warrant a term is frightening.

But no one argued against protecting children. A huge number of people, organizations, and even countries, did argue about the perception that Apple's features were a slippery slope toward government surveillance.

Some concerns were valid, many were intentionally misinformed, all of them contributed to the storm. AppleInsider explained what was really happening, and what we really need to know.

Then Apple's Craig Federighi admitted that the entire thing was a mess. Not the CSAM feature, not the new systems, but the way that Apple had unveiled it.

"We wish that this had come out a little more clearly for everyone because we feel very positive and strongly about what we're doing, and we can see that it's been widely misunderstood," Federighi told the Wall Street Journal in an interview.

Unusually, some of the voices complaining about Apple's CSAM moves were from the company's own staff. Or rather, maybe staff have always been vocal about the company, but now we're seeing evidence of that from outside. 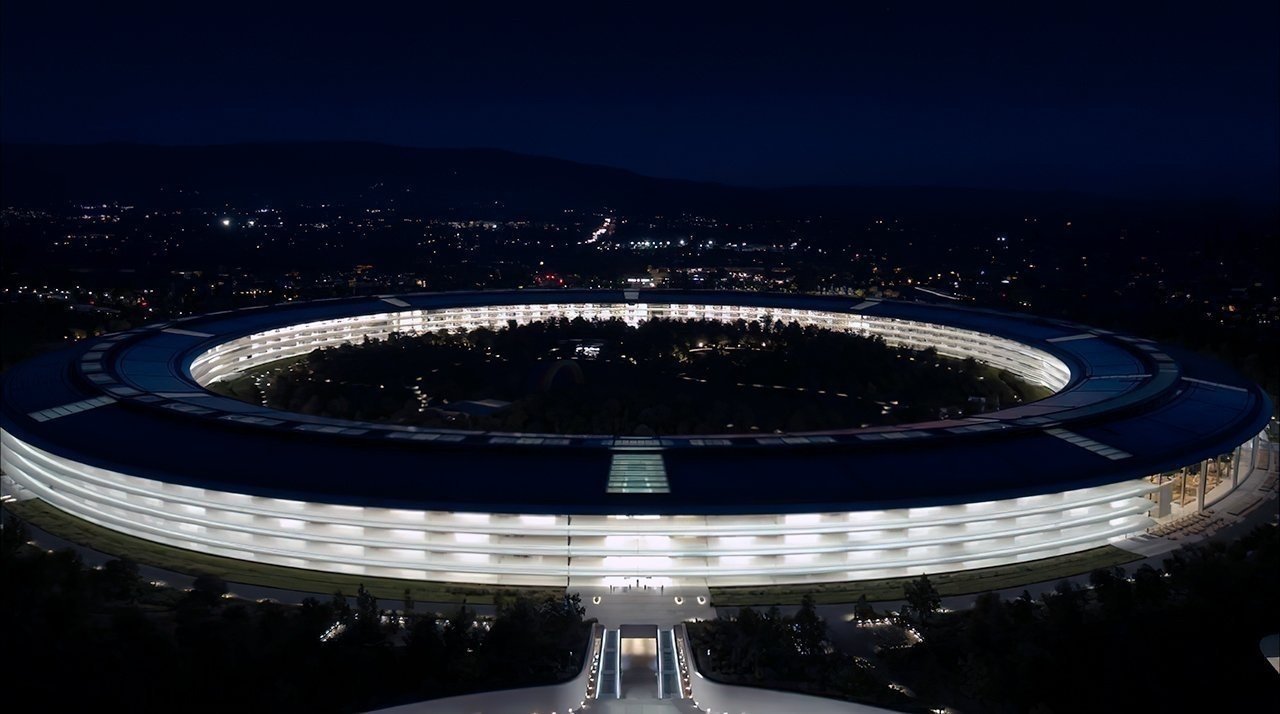 It's not as if Apple staff are shouting louder, but it may well be that they are organizing via Slack. Apple adopted the internal messaging tool in 2019, but it caught on over the coronavirus pandemic as people worked from home.

They worked from home, and they talked a lot over Slack. Some staff say that was a boon because it meant people in a department, or on a project, were able to easily speak with whoever else they needed.

But it also saw a rise in those discussions spilling out from Apple. Sometimes specific Slack messages or threads were leaked, such as discussions regarding Apple's remote working policies.

When staff can get together instead of feeling kept apart in silos, they are quite rightly also emboldened and will speak out on the record. The most visible example of this was August 2021's launch of an #AppleToo website, concerned with workplace sexism and racism.

The site has a clever name, and its members are telling an important story.

Apple has seemingly not been too keen on some of this staff discussion, and has reportedly prevented the launch of certain Slack channels. It was previously reported that Apple had closed down some, though sources familiar with the matter told AppleInsider this wasn't correct.

So on the one hand, August 2021 showed us a company that -- in its own word -- "muddled" how it communicated an important new feature. And on the other hand, the month showed us more of Apple at least allegedly stifling communication.

All firms try to control their image, and all individuals do too. But it's more disappointing coming from Apple, a company that has enabled so much for communicators, and which claims so much for freedom of expression.

There's expression, and then there is just being tantalizing. Kanye West had been due to launch his new "Donda" album in July, but that was then, this is now. "Donda," or the absence of it, dominated August, and if that sounds like an exaggeration, you weren't one of the 3.3 million viewers who watched its original live stream and expected to get the album afterwards.

Some 60 million people can't be wrong, but apparently, they can be kept waiting for an entire month.

And you can keep one man waiting for ten years. Tim Cook's tenth year as CEO of Apple was marked with him being awarded over 5 million shares of Apple stock.

That was worth over $750 million, and Tim Cook got that because reportedly, he immediately shares worth that much. While you could assume he was paid these shares because Apple is doing very well, it wasn't a new deal.

This payout was part of his original contract, negotiated when he took over from Steve Jobs in 2011. That was some negotiation, and if it meant waiting a decade for the final payout, Cook has managed to keep himself busy in the meantime.

Still, a requirement of getting that payout was that Apple be doing okay under Tim Cook's watch. What felt like 20 minutes after he got the payout, though, South Korea took a vote.

Future of the App Store

Just putting this out there, not in any way trying to make a connection, but it's interesting how South Korea is home to Samsung. And Samsung is an enormous technology success story that doesn't happen to do much in the way of App Stores.

Samsung's competitor Apple rather does, and the South Korean government has gone further than anyone else toward breaking that up. Once it's been ratified into law, it will be illegal for Apple, or Google, to require developers to take payment through the App Stores in South Korea.

This is because Apple and Google's various 15% and 30% cuts are destroying the app industry, and app developers can clearly get backend payment systems for free elsewhere. If you remember the days of software on CD and in boxes, you were happy paying over only 30%, but not everyone was.

South Korea's move fundamentally changes a core part of the App Store. Apple does have some choices now, though.

It's not entirely true that Apple's only launch in August 2021 was adding a graphics card to its Mac Pro order page. The company also launched a new version of every page that surrounds that one.

Now when you go to Apple's site, there is a menu option for the Store, and you can go directly into buying what you need. Since Apple made the change, it suddenly seems obvious that having to pass through other pages to get to the Buy button was a bit odd.

This definitely streamlines the process, and it's doubtlessly a coincidence that the online Apple Store is about to get hammered into pieces by all of September's launches. We will surely have new iPhones, we will probably have new Apple Watches, and of course, every product you can think of is, again, rumored to be launching any day now.

Mike has kept working, and he has kept writing a series of features about the Apple Watch and its health monitoring. The most recent piece is ostensibly all about that, all about how continuous monitoring uncovers issues.

But it's really about him and his daughter. It's a remarkable piece, do read it.

And then lighten your day with the somewhat different story of Apple's spy in the jailbreaking community. Alleged spy. Andrey Shumeyko informed on just about anyone he could and expected Apple to pay him for the details.

It's not clear whether or not Apple ever said they'd slip him some cash. It is clear that he's aggrieved they didn't, and leaked about what he'd done to help stop leaks.

We're not saying anything. But you might like to read his story and imagine him picturing himself as some kind of betrayed JSON Bourne.