AppleInsider
Posted: September 22, 2021 2:08AM
in iOS edited September 21
Apple's iOS 15 introduces a more robust set of notification management features, but one change to the operating system's longstanding "Do Not Disturb" function is causing consternation among users. 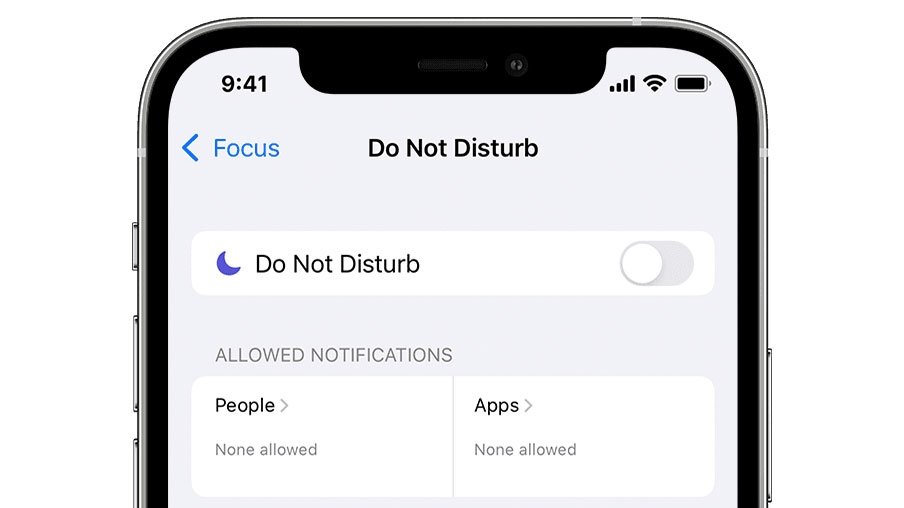 The feature, also available in macOS Monterey, allows users to filter notifications and access to apps based on predefined conditions suggested by the system or set manually. In addition to automated start and stop times, users have access to controls that limit interactions and distractions based on location and app activity.

With the introduction of Focus, Apple appears to have deprecated a Do Not Disturb option that allowed notifications to bypass preset restrictions when a device is in use. Previously, users could apply an exemption to Do Not Disturb's notification lockdown, enabling incoming calls and alerts to come through while their iPhone was unlocked.

As noted in a Reddit thread, however, iOS 15 no longer shows the "While iPhone is Locked" selection in Do Not Disturb's settings menu. The change has disappointed some users who relied on the feature.

"My phone basically lived on Do Not Disturb mode up until now but I'll have to stop using it now which is really annoying," Redditor "BigPurpleMoth" wrote on Monday. "Like, I don't want notifications when my phone is locked, but while I'm actively using it I still need them to pop up."

Focus does not include a comparable method of bypassing its notification suppression settings, meaning users can only elect to allow or deny alerts.