AppleInsider
Posted: September 22, 2021 1:04PM
in iPhone
With more iPhone configurations available than ever, customers can enter Apple's ecosystem at any price point -- which has led to over 2 billion iPhones sold. 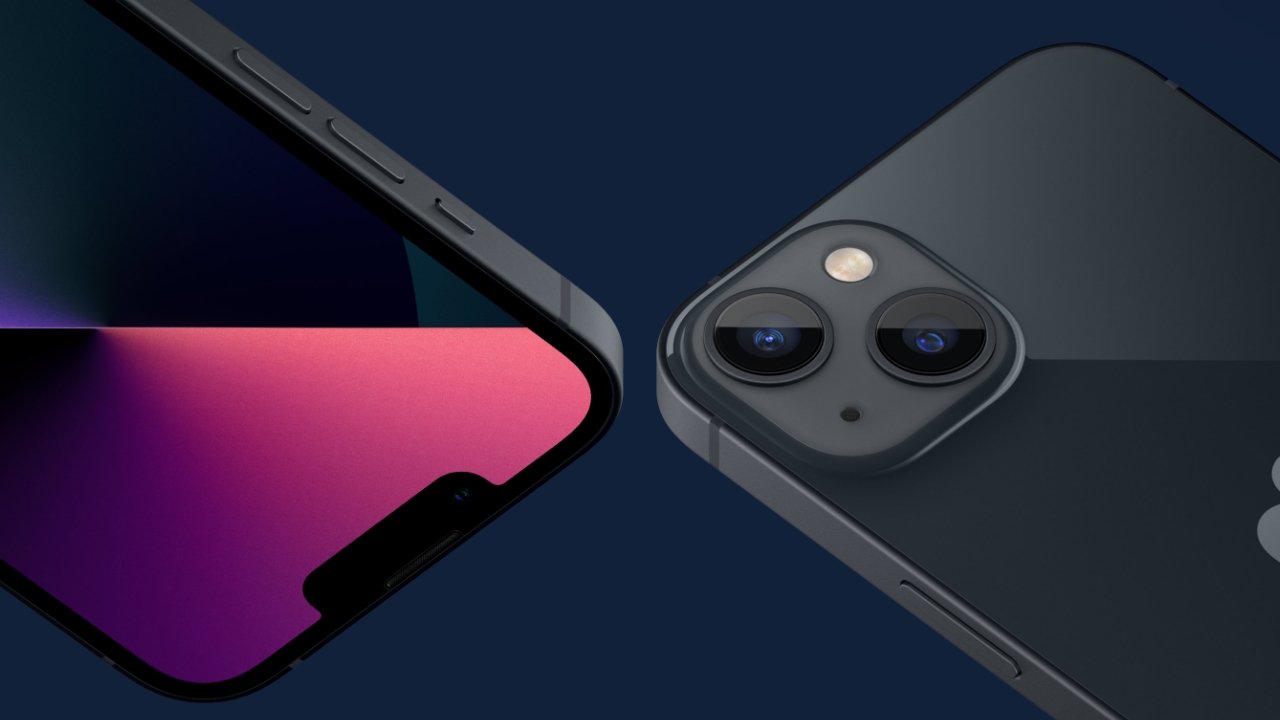 The iPhone 13 will push demand further thanks to desirable features

While Apple only sells a handful of iPhone models new, the used market is flooded with older devices. This creates a wide variety of choice for the consumer from the $1,600 1TB iPhone 13 Pro Max to a used iPhone 11 purchased for near nothing after trade-in.

A report from Horace Dediu at Asymco says there is over 1 billion active iPhone users, with about 60% market share in the United States. Thanks to a high switch rate from Android and a low switch rate away from Apple, that number continues to grow. For example, over 14% of US citizens surveyed switched to the iPhone within the last two years.

Apple reached 2 billion iPhones sold thanks to a combination of two factors -- high demand for features found in new iPhones and increasing value in carrier incentives. In addition, trade-in values of older iPhones are as high as $1,000, pushing many to upgrade who may have hesitated before.

With customers able to trade in old iPhones in favor of new ones, Apple can increase its total number of iPhones sold. The secondary effect of a good trade-in program is the wide availability of used iPhones, which leads to a lower entry point for Android switchers. 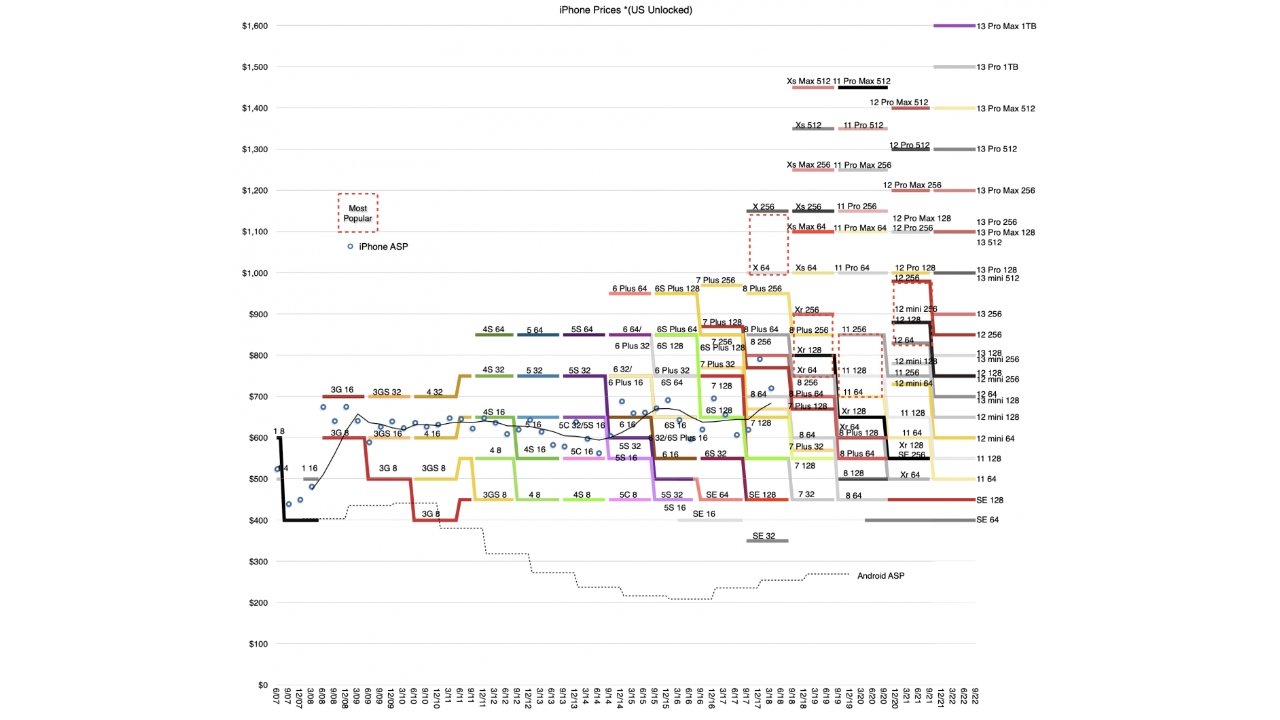 Price isn't everything for those considering a new device, but Apple has that covered too. Seemingly, Apple has been able to offer new features that spark customer interest without constantly chasing what Dediu calls the "faster horse" dilemma. Each new iPhone upgrade, like cinematic mode and better cameras, offers a real incentive for users to upgrade to the newer model.

With all of these factors in mind, it is easy to see why Apple not only sold over 2 billion iPhones it is also gaining market share in key markets. The iPhone 13 lineup ships on September 24 with a new set of features to drive more customer demand.