AppleInsider
Posted: September 28, 2021 2:33PM
in iPhone
In a continuation of promoting the iPhone 13 line's updates to the camera system, Apple's vice presidents who headed up the developments went into more detail in another interview, covering the creation of Cinematic Mode and working towards Apple's environmentalist aims. 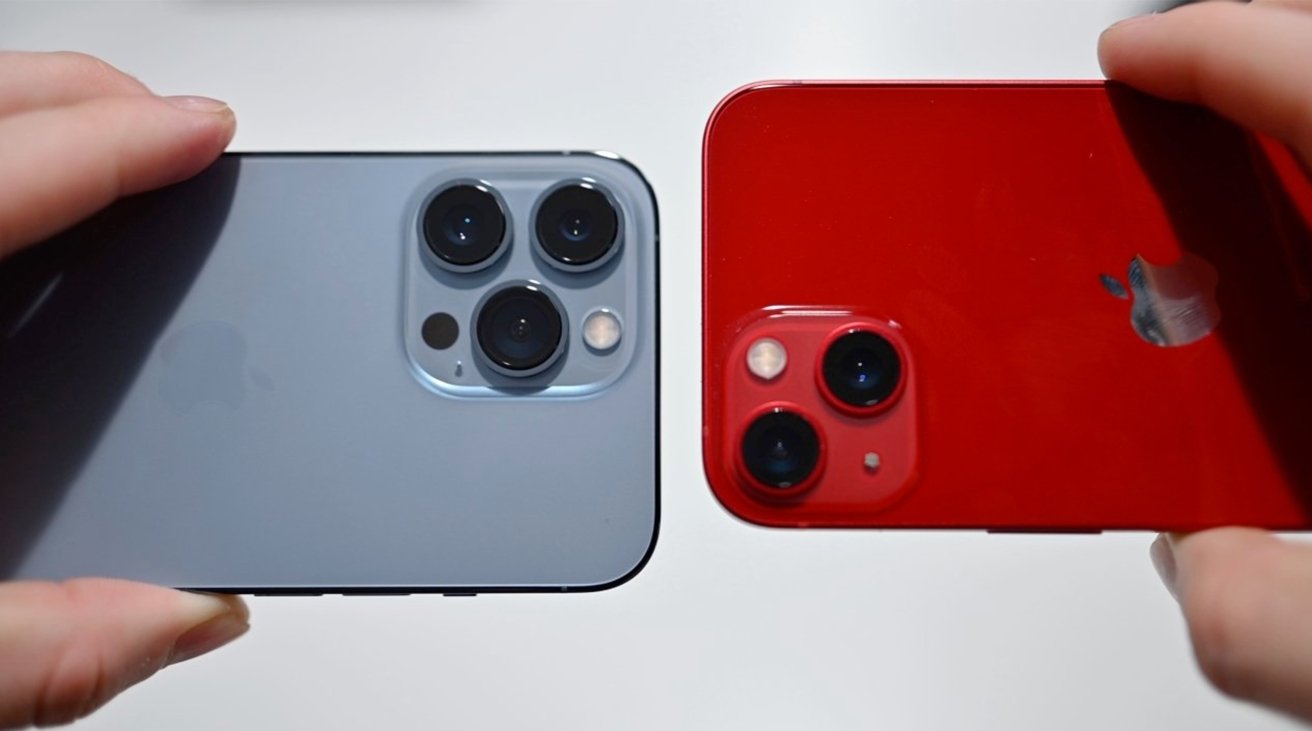 Apple's iPhone 13 launch heavily featured the cameras and associated features it is implementing in its 2021 lineup, which has prompted the company to talk more about photography in its promotional work. In a second interview with VP of Camera Software Engineering Jon McCormack and VP of Camera Hardware Engineering Graham Townsend, more information about the changes is uncovered.

On coming up with the changes in the first place, Townsend said to GQ "The planning has to start about three years ahead, because that's when we actually fix the specification of the silicon. So for instance, the sensor gets defined at that point and the A15 Bionic processor is also frozen. That's when we have to begin to talk with Jon and predict the experiences that we want."

With the improvements and the introduction of Cinematic Mode, it may push forward the idea of using the iPhone in professional projects, such as movies and TV shows, but McCormack dodges a question about how it could apply to filmmaking by focusing on smaller creators.

"It's a fantastic opportunity, but I think the even more important thing is getting to see what a 15-year-old girl on the high street does with the exact same technology."

The Cinematic Mode's rack focus effect was a "long process with lots of windy roads" to create, McCormack adds. "We're not just looking at the depth of every frame, but there's also this thing called temporal stability; as we move between frames with people moving, how do we make sure you don't end up with weird edges and stuff like that?"

On Apple's environmental efforts, Townsend mentions that replacing the components used in the camera system with more sustainable and recyclable versions while maintaining resilience is a major priority.

"Most of the leaders for my team actually went to visit Apple's recycling site in Austin and that really helped them understand how parts are recovered from other parts of the iPhone," said Townsend. "There are some rare earth magnets in the camera, so that was one area that we were looking at. When you have a large magnet, you can easily make it out of recycled material, but for the small ones, it's very difficult to get the magnetic flux density."

Turning to the subject of prompting user upgrades and further developing the camera, Townsend says "The way I explain it to the team to keep them motivated every year is that we have a remarkable responsibility. There are many other reasons that people have iPhones in their pocket, but we have a privilege to help capture precious moments that people aren't even expecting to happen."

"We're not asking for the impossible, but we are asking that the camera achieves the best it can every year," he continues. "Over the past ten years we've seen a dramatic improvement, but there is no rest."