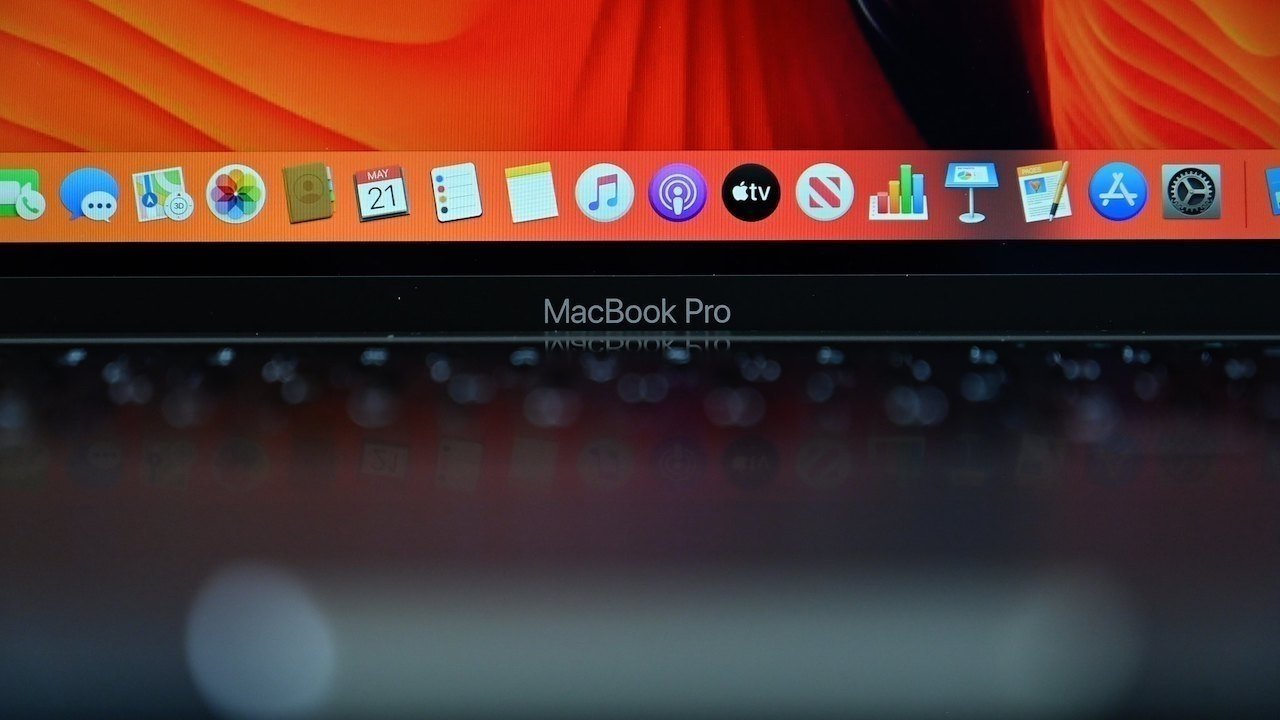 While not confirmed, the resolutions appear to reveal information about next-generation 14- and 16-inch MacBook Pro models that are rumored to launch later this fall.

When applied to display sizes expected to debut with next-generation models, the resolutions referenced in Apple's beta code bump pixel density to about 250ppi. Importantly, that specification would allow for comfortable viewing at 2x Retina scaled resolutions, the report notes.

Current MacBook Pro models are configured at default scaled resolutions that are larger than, but not exactly "2x," the panel's native capabilities. The supposed increase in pixel density could enable "true" doubling of scaled resolutions.