AppleInsider
Posted: October 2, 2021 2:28AM
in iPod + iTunes + AppleTV edited October 2021
Apple TV+ dropped the axe on Joseph Gordon-Levitt comedy-drama series "Mr. Corman" after a single season, making it the second show to be cancelled in the service's history. 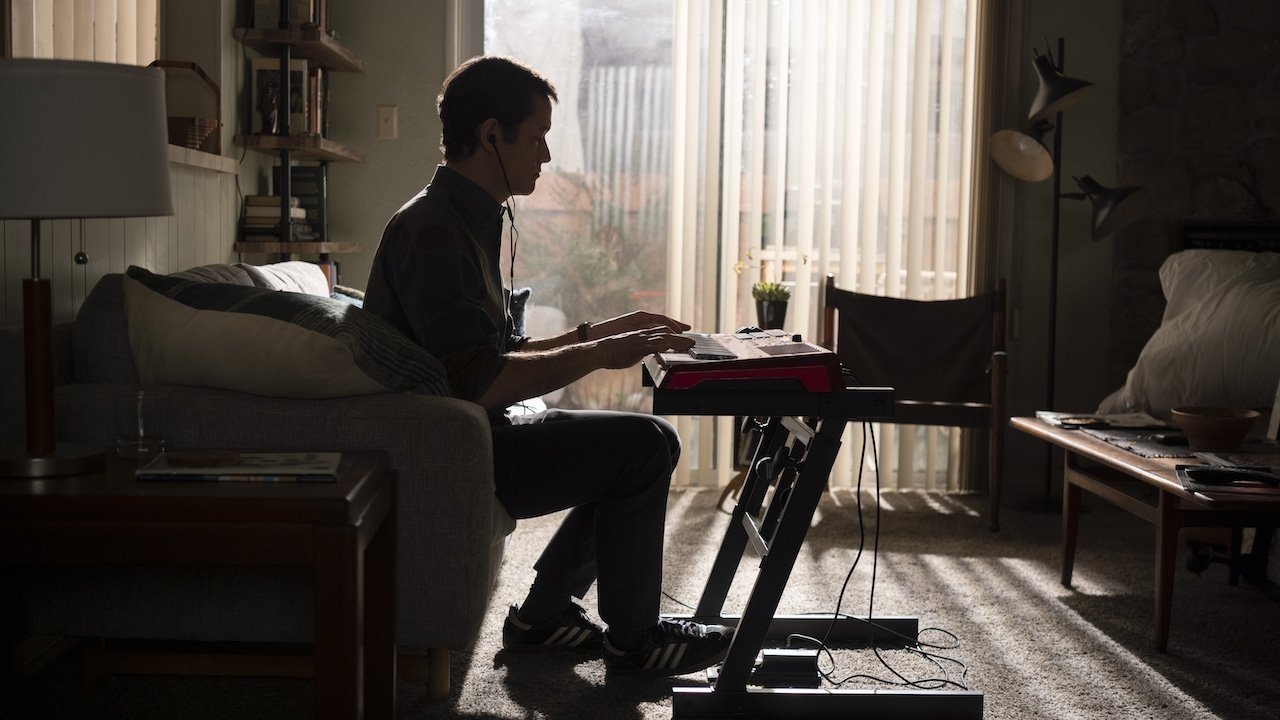 Apple has opted out of renewing "Mr. Corman" for a sophomore season despite relatively positive reviews, reports Deadline. Along with starring, Gordon-Levitt created, wrote, directed and executive produced the show.

The half-hour series failed to bring in the same streaming numbers as other scripted shows, according to the report. Apple TV+ features a strong lineup of original TV shows including "Ted Lasso," "Mystic Quest," "Schmigadoon!" and "Physical," all of which have been renewed or are "looking good" for renewal, according to Deadline.

The debut episode aired on Aug. 6 and the first -- and only -- season wrapped today.

Gordon-Levitt's other Apple TV+ project, the animated series "Wolfboy and the Everything Factory," aired on Sept. 24. All ten episodes are currently available for streaming.

Apple has a packed slate of upcoming original series and films including "Acapulco," "Finch," "Killers of the Flower Moon," "Swan Song," "The Tragedy of Macbeth" and "Wool." The company is reportedly doubling production efforts and expects to release one new show or movie every week in 2022.