FaceTime suddenly starts working in UAE after years of blocks

AppleInsider
Posted: October 10, 2021 5:01PM
in iOS
FaceTime is apparently fully functional in the United Arab Emirates, a territory that has persisted in banning Apple's video chat service over the last decade. 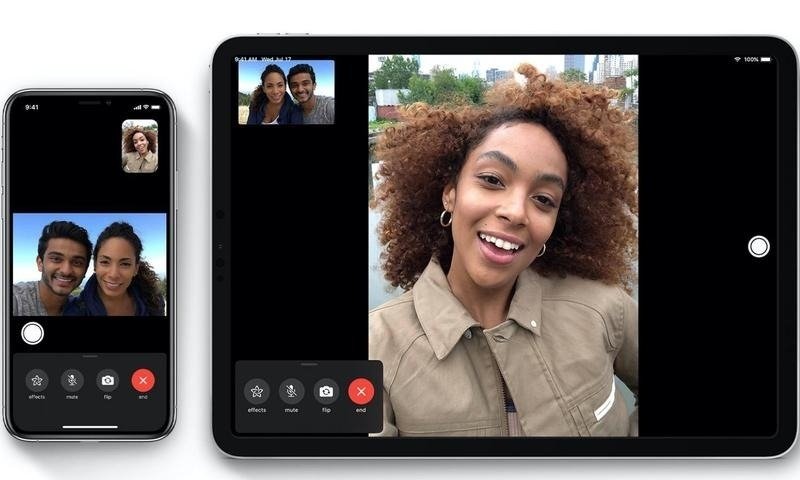 Since the launch of FaceTime, usage of the service in the U.A.E. has been minimal, with the country's Telecommunications and Digital Government Regulatory Authority preventing internet calling apps such as Skype and WhatsApp from working within its borders.

However, on Sunday, journalists from the Associated Press found that typical blocks that stopped FaceTime voice and video calls were apparently lifted, with good quality video and audio for calls made both within the country and to foreign contacts.

It is unclear exactly why the calls are passing through unimpeded. Neither Apple nor the U.A.E. telecoms regulator responded to a request for comment on the matter.

It's plausible that FaceTime is functioning as a byproduct of the launch of its world's fair earlier in the month, which is anticipated to draw in millions of visitors from around the world. Within the expo itself, WhatsApp and FaceTime calls could be made without dealing with the blocks affecting the rest of the country.

The availability of FaceTime may also be only temporary, given that WhatsApp and Skype calls continue to be blocked.

The U.A.E. has never officially explained why the blocks exist though it is thought to be a way for the country to control dissent in the country. With the use of encryption in VoIP platforms, the authorities may prefer to ban the platforms altogether rather than allow communications to pass through.

This isn't the first time that FaceTime was found to be working for a brief period of time. With the update of iOS 13.6, FaceTime was enabled in the country, though that was later blocked by the authorities.

In 2018, Apple and Microsoft attempted to convince the government to lift the blocks on FaceTime and Skype, an effort that seemingly failed to make progress at the time.