AppleInsider
Posted: November 24, 2021 5:02PM
in iPhone edited November 2021
Apple CEO Tim Cook is optimistic about the upcoming Self Service Repair program, and that the program is ideal for technicians and enthusiasts "trained to do this." 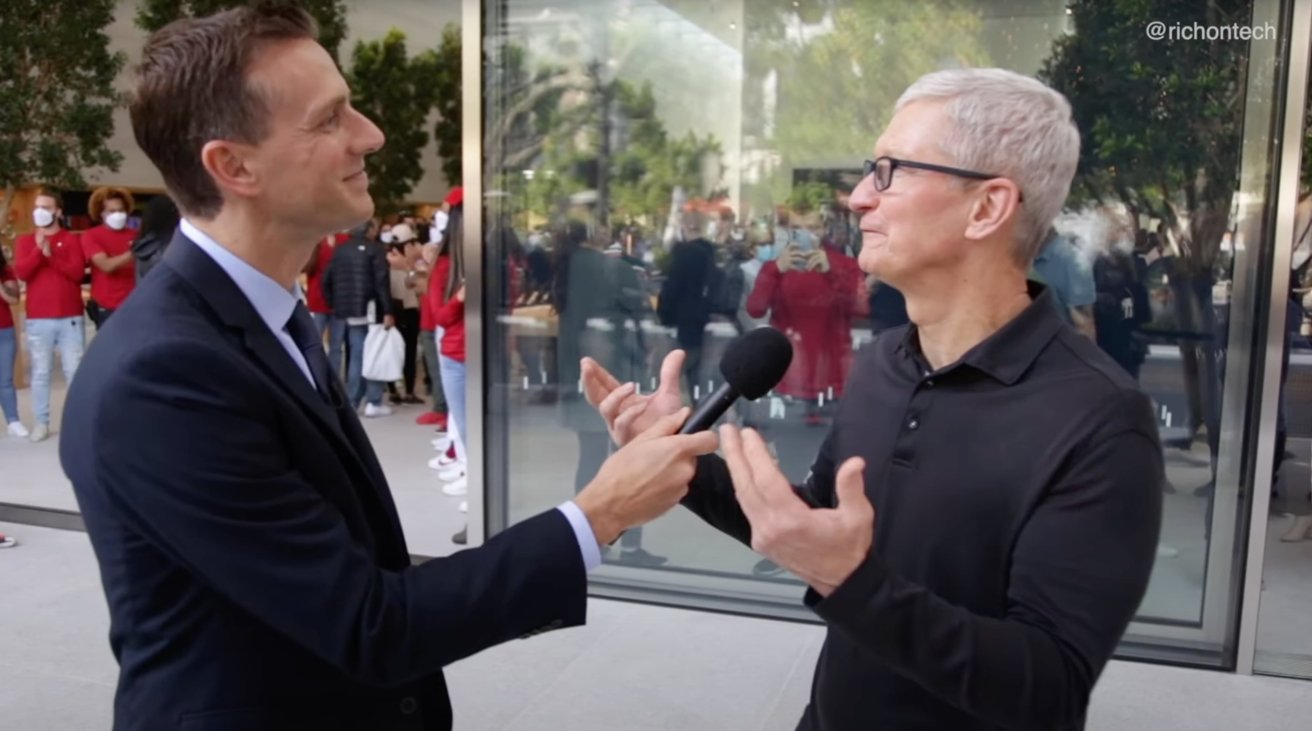 Apple's Self Service Repair program, which will roll out in 2022, will provide users with the opportunity to buy genuine Apple parts and tools for common iPhone 12 and iPhone 13 repairs. In an interview during the opening of the relocated The Grove Apple Store in Los Angeles, CEO Tim Cook offered some observations about the initiative, as well as other areas.

"We realize that there were some people who wanted to do this, and that are trained to do this," said Cook to KTLA. "They're the Popular Mechanics crowd if you will, which I love and have been focussed on my entire life."

Cook claims it "feels good to put the manuals out there and get the parts out there that enables people to do this," but adds that there's always the Apple Store for those not comfortable with performing their own repairs. "If you're a technician, then have at it," said the CEO.

On what Cook is most excited about for the incoming holiday season, he pointed out Apple had the "best product lineup" ever, and that he didn't have one specific favorite thing. "They're all my favorites, it's like asking you who your favorite child is." 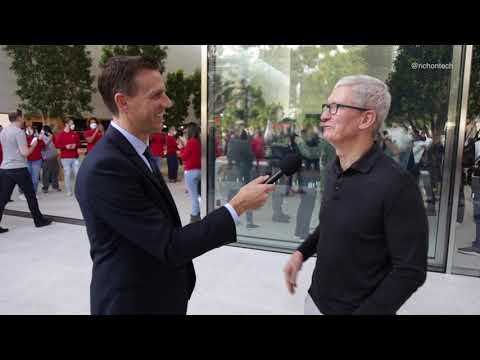 When asked how people's relationship with technology has changed due to the pandemic, Cook believes it has "become much more important to us in getting along with our daily lives. It enabled us to stay connected to each other, connected to our work as well." Cook is optimistic that COVID-19 is "seeing its last days," but after, society will be in a "hybrid mode" that will take lessons learned from remote work.