The least surprising news of 2021: Facebook voted the worst company in America

AppleInsider
Posted: December 19, 2021 6:11PM
in General Discussion edited December 2021
Meta, formerly known as Facebook, has been named the worst company of 2021, with a survey declaring the controversial social network to be the most upsetting for a wide range of grievances. 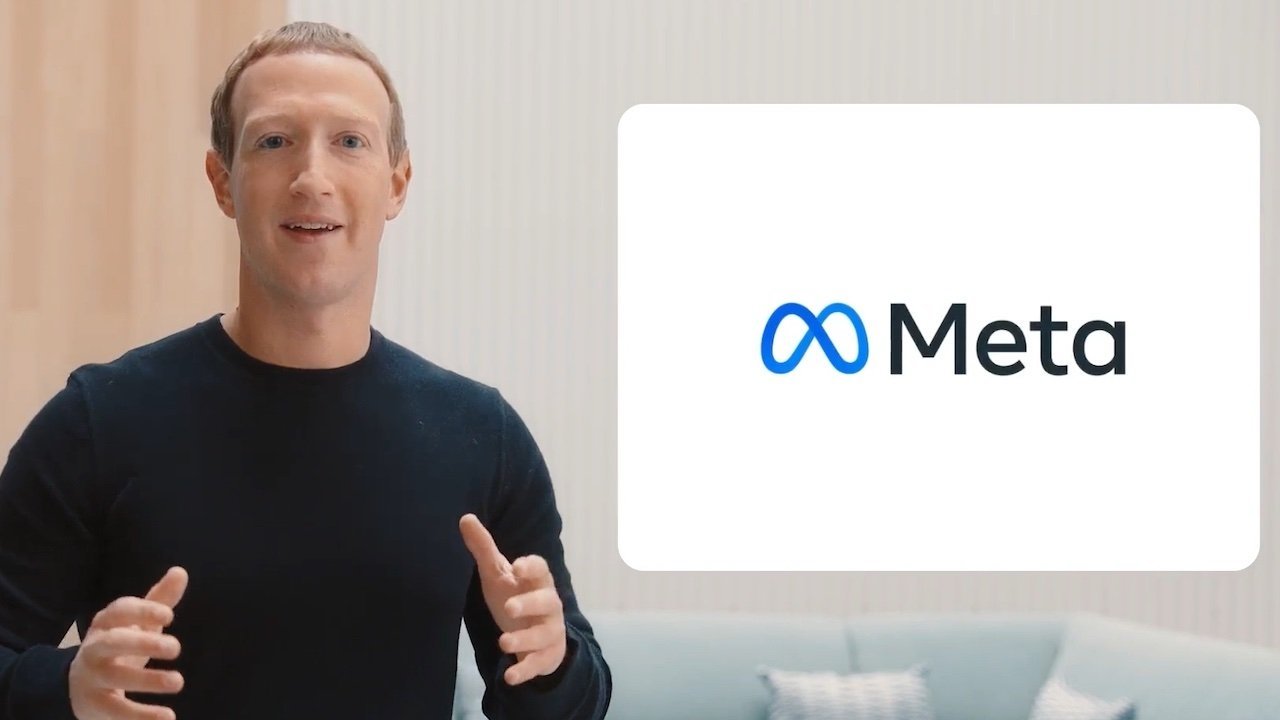 In a survey of 1,541 people carried out in early December named many companies as the worst of 2021, but Meta was identified as the worst in the pile. The vote had Meta receiving 8% of the open-ended survey responses, 50% more votes than the second-place finisher, Chinese retailer Alibaba.

The survey, commissioned by Yahoo Finance, had recipients declaring many reasons for why Meta was the worst, with various controversies from the year resurfacing in the results.

The criticism included the major allegations from whistleblower Frances Haugen that Facebook chose "profit over safety" of its users, including setting algorithms to pursue engagement at the expense of enabling riots to occur. Antitrust concerns were also raised, which is already being looked into by lawmakers around the world.

The variety of complaints included claims of censorship of conservative voices on one side of the political aisle, while the other railed against the potentially dangerous spread of misinformation on its platforms. One response accused Meta of "undermining democracy worldwide."

Of other big-name companies in the list, Alibaba was second, with investors citing a fifty-percent drop in value for the retailer. AT&T also caught flak for a 24% year-to-date loss.

Electric truck maker and 2020 survey winner Nikola was complained about for various issues, including an accusation from one respondent that it was a fraud. Tesla was complained about more for its products being rolled out "before they are ready," as well as reports about sexual harassment and a dislike of CEO Elon Musk.

On the other end of the scale, Yahoo Finance selected Microsoft as Company of the Year for 2021, for reaching a market capitalization milestone of $2 trillion, along with a 53% year-to-date surge in its stock price.