AppleInsider
Posted: December 22, 2021 3:54PM
in macOS edited December 2021
Live performers are complaining that Apple's macOS Monterey microphone in use alert, an orange dot in the Menu Bar, has rendered the Mac unusable during events. 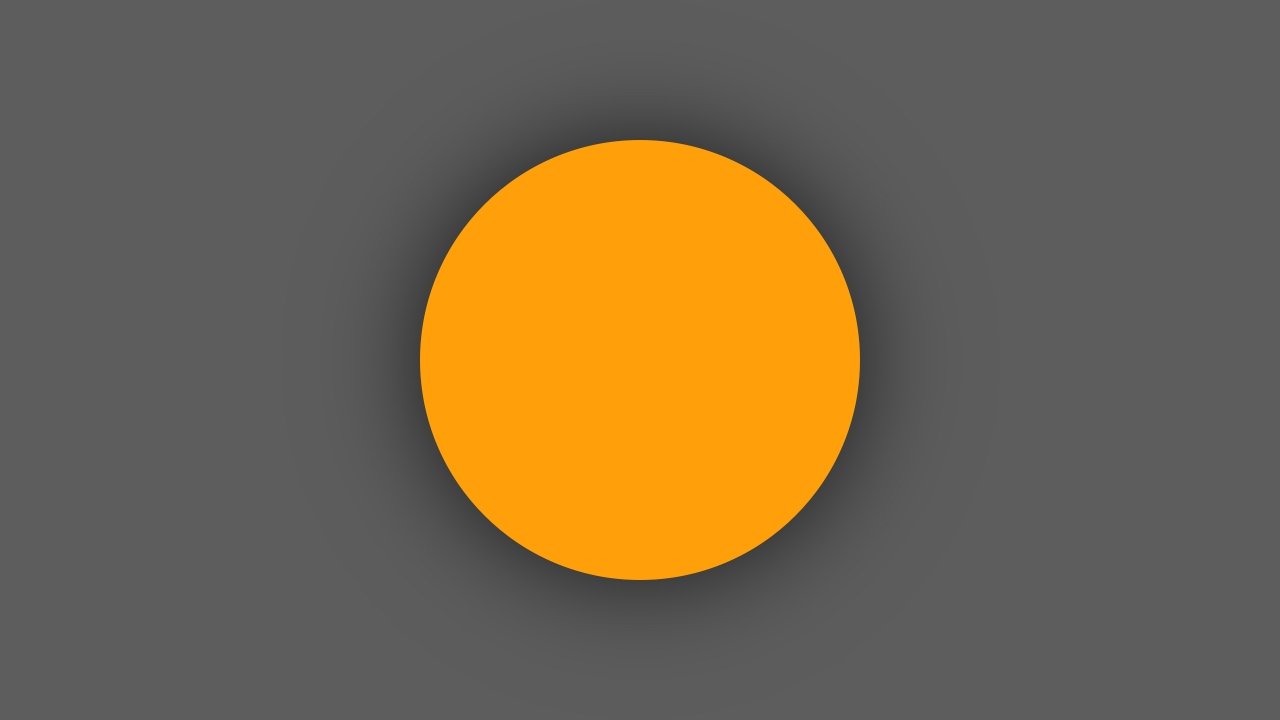 Apple implemented a visual representation that alerts users to any application or device accessing their microphone or camera -- an orange or green dot in the Menu Bar. This security feature is meant to draw users' attention to inadvertent access but has been implemented in a way that is disruptive to visual artists.

When a microphone is in use during any circumstance, the orange dot appears by the Control Center in the Menu Bar on every connected display. This occurs even when the Menu Bar is disabled on external monitors, except the dot appears floating in space in the upper right corner.

Many artists in the music industry output visuals to an external monitor or projector while playing live shows. An orange dot on a 24-inch monitor may not seem like an issue, but once it is shown on a 50-foot display in front of a crowd, it quickly becomes a disruption.

Members of the music community aren't happy with this implementation and are reaching out to Apple for some kind of user-facing toggle. At the minimum, artists are asking Apple to remove the orange dot from external displays.

The developer of one popular audio-visual graphics client, Isadora, called the feature "totally unacceptable." He asks that everyone go to the macOS feedback page and submit a report, or send a tweet reply to the Apple Support account.

"This must get fixed and we need to make some noise to make sure it does," said the Isadora developer in a forum post.

A green light means your camera is in use. And in macOS Monterey, an orange dot in the menu bar means your microphone is in use.

A temporary fix has been shared by "s4y" on Github. This application will remove the orange dot. It isn't officially endorsed by Apple and could be disabled at any time with a future macOS update.