Apple TV+ 'The Morning Show' renewed for a third season

AppleInsider
Posted: January 10, 2022 8:25PM
in iPod + iTunes + AppleTV
The Jennifer Aniston and Reese Witherspoon-fronted "The Morning Show" will return for a third season on Apple TV+, with Apple also signing a multi-year deal with a new showrunner. 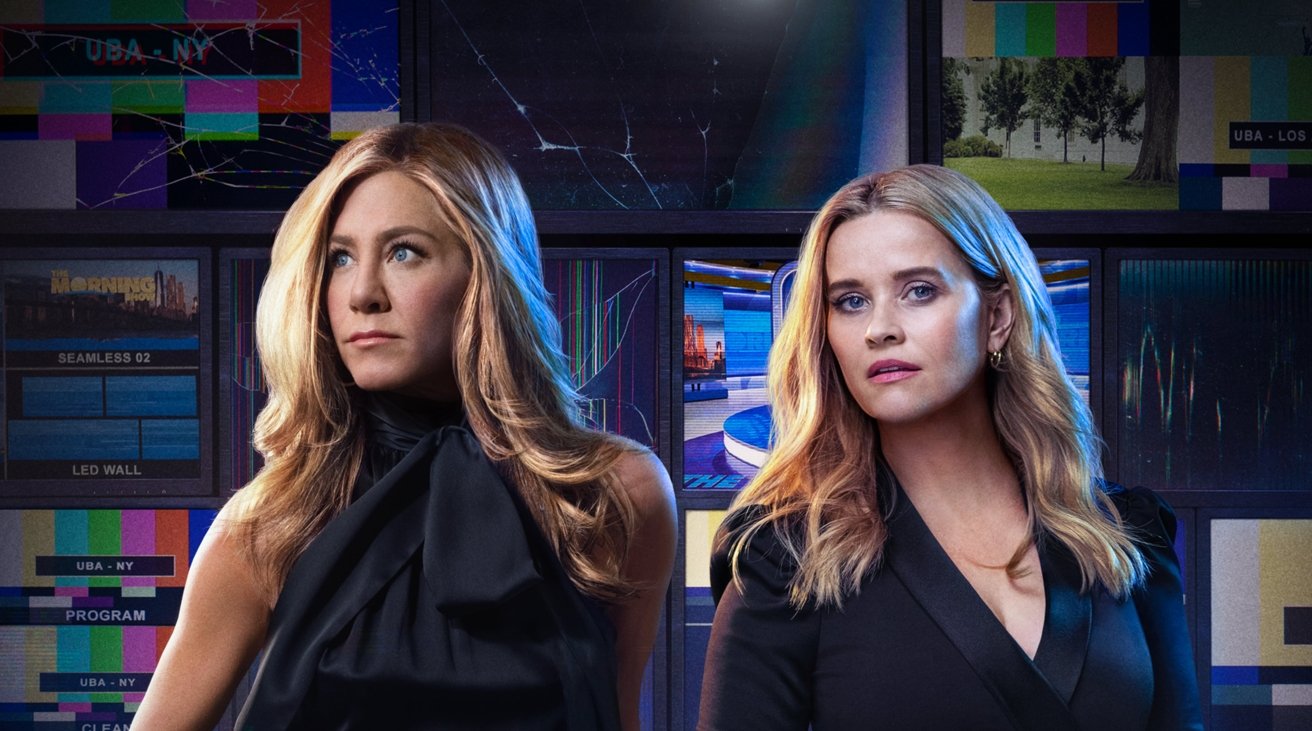 "The Morning Show tells of the behind-the-scenes trials and tribulations of the stars and production team behind a fictional TV show. After two successful seasons, Apple has signed a deal to renew the show for a third season.

The new season will have a different showrunner than the first two, with Charlotte Stoudt taking over duties from Kerry Ehrin, Apple revealed on Monday. Stoudt, formerly of "Homeland" and "House of Cards," will be taking the role as part of a multi-year deal with Apple TV+.

Ehrin will continue to be a consultant for the show, and will also be developing new series for Apple TV+ as part of a broader deal.

"It has been thrilling to watch The Morning Show' go from strength to strength over the past two seasons, exploring topical storylines that have resonated with audiences around the world while also being incredibly addictive and entertaining," said Matt Cherniss, head of programming for Apple TV+.

Cherniss continued, "We're excited to see where Charlotte takes these extraordinary characters in season three and to watch the magic that Jennifer, Reese, and our awe-inspiring cast continue to bring to the captivating world of morning television."

Show stars Aniston and Witherspoon will executive produce alongside Stoudt, Michael Ellenberg via Media Res, Kristin Hahn, and Lauren Neustadter. Mimi Leder will direct the show and also serve as an executive producer.

Both of the first two seasons of "The Morning Show" are available to watch on Apple TV+ for current subscribers.