Apple's new 27-inch iMac with Apple Silicon - what to expect, and when it might be announc...

AppleInsider
Posted: January 11, 2022 6:32PM
in Future Apple Hardware edited January 31
Apple is rumored to release a new iMac with a 27-inch display relatively soon, and it may resurrect the iMac Pro name to do it. Here's what it may look like, and what to expect. 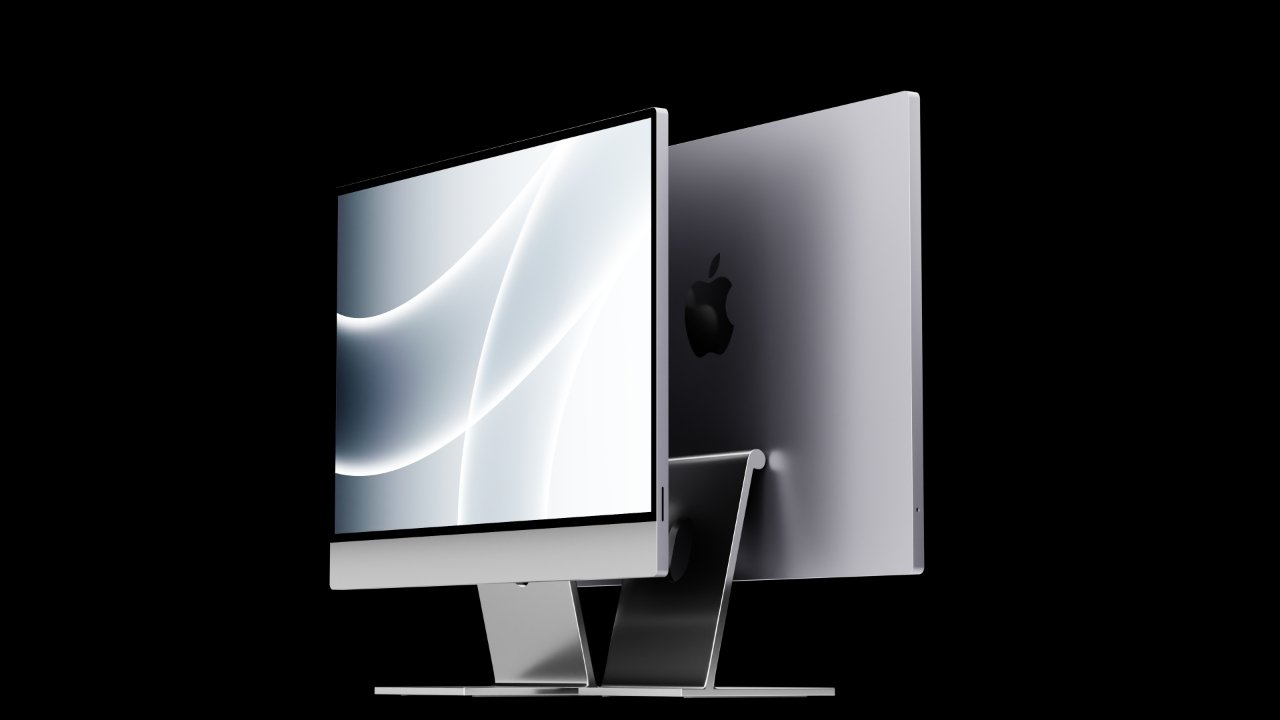 Apple could choose one of two directions with a new iMac -- revive the iMac Pro with high-end chipsets or place consumer-grade silicon in a colorful and larger chassis than what it is offering Apple Silicon in now. Either way, an announcement is expected to take place sometime in 2022.

Since the launch of the M1 processor, a lot has changed for the Mac lineup. The 24-inch iMac was introduced with a thin and light new design, and the 2021 MacBook Pros were released with a new set of powerful processors. 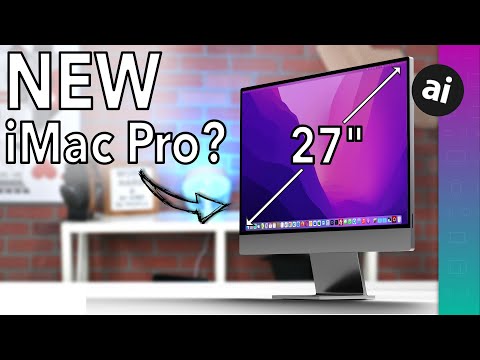 If Apple intends to launch the 27-inch iMac in March, it could revive the iMac Pro with an M1 Pro or M1 Max processor. This desktop may look like the 24-inch iMac but have only space gray and silver color options with black bezels around the display.

The display technology used in the "pro" model is expected to include 120Hz ProMotion and a mini LED backlight. These features paired with the M1 Pro and M1 Max would make the new iMac comparable to the renewed MacBook Pro lineup. 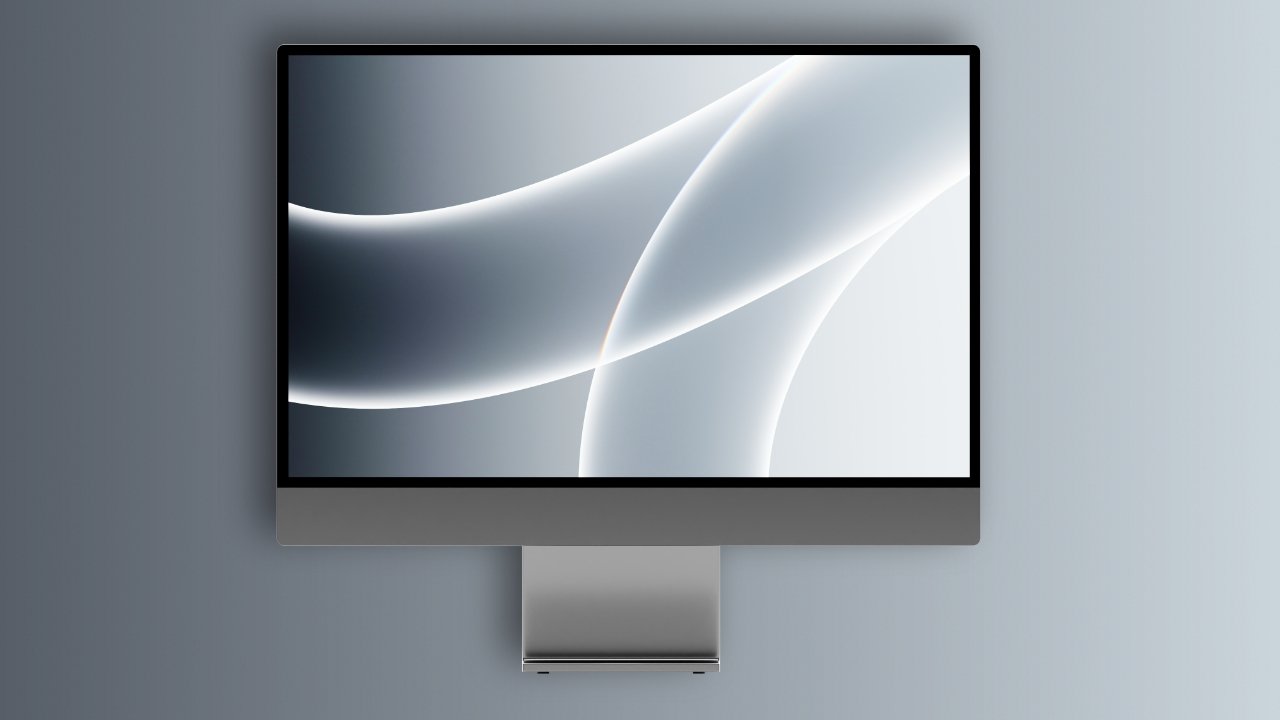 Accurate sources like @dylandkt and Ross Young have repeatedly stated that the new iMac will be referred to as an iMac Pro with the technology to back it up. One report has contradicted this, suggesting that mini LED won't make it to the larger model, and would be available in multiple colors -- indicating a consumer-grade model.

It seems unlikely that Apple would release the updated iMac as a consumer-focused product. Very few rumors support this, but Apple may be waiting for the M2 processor for a new iMac if it is true. 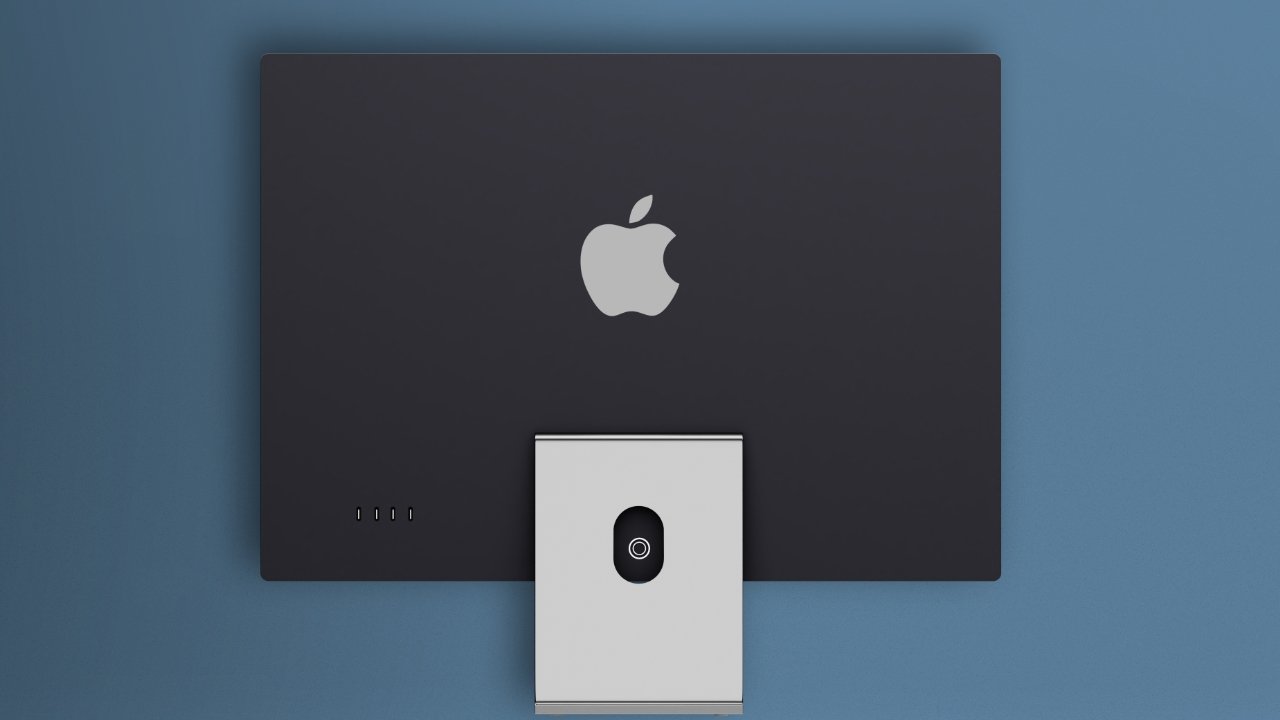 Some early rumors suggested that Apple could increase the display size of the 27-inch iMac to 30 or 32 inches. However, this rumor hasn't been repeated since, and it seems the rumor mill agrees on the 27-inch display size.

One unlikely rumor suggests that Face ID may be used in the updated iMac. While this matches Apple's decision process for pro features in iPads, it has yet to do so in Macs. The 14-inch MacBook Pro and 16-inch MacBook Pro still have Touch ID despite having notches in the display. 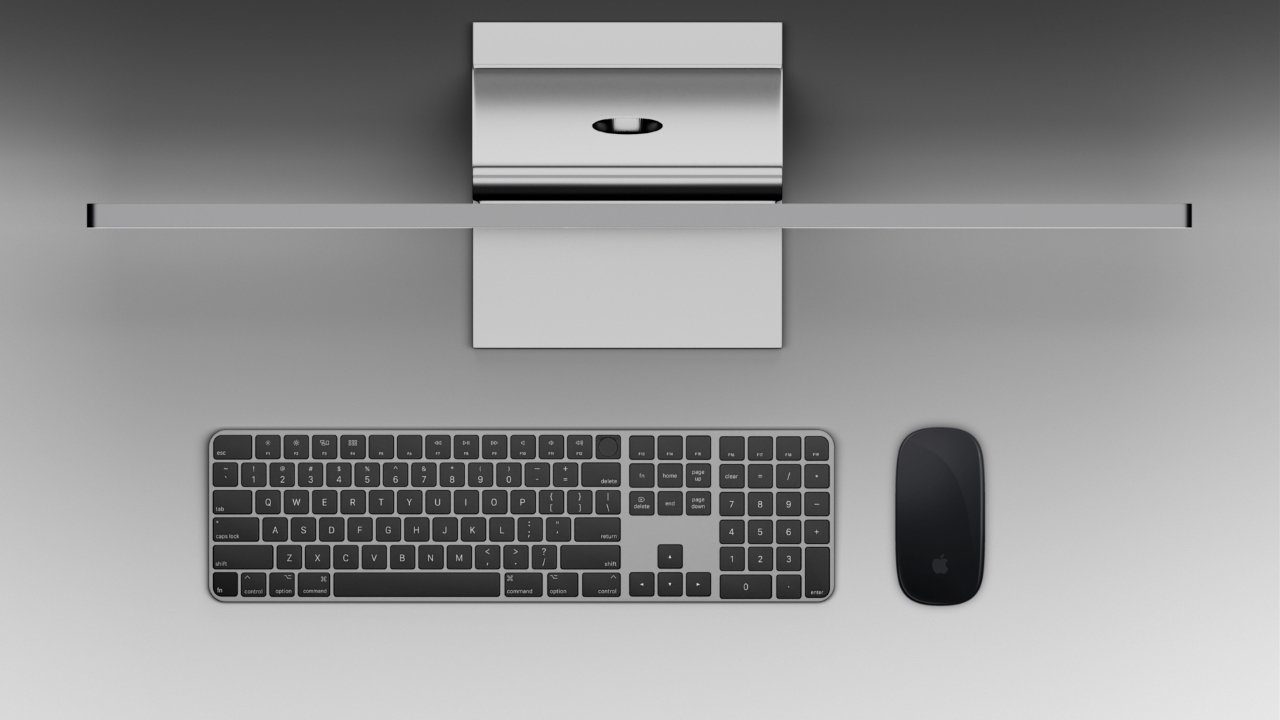 The new iMac Pro is likely to have color-matched accessories

Otherwise, Apple seems to have everything in place for an iMac Pro relaunch in March or April of 2022. Expect this pro-grade machine to have a display that rivals the Pro Display XDR and high-end processors to match.

Display supply chain analyst Ross Young provided a conflicting report at the end of January suggesting that the new iMac Pro would be delayed until the summer of 2022. He also stated that the mini LED backlight would have fewer dimming zones than the panels used in the iPad Pro and MacBook Pro.

Whatever shape it takes, the new iMac will likely be Apple's most powerful desktop computer running Apple Silicon. At least until the new Mac Pro is announced.