Nvidia close to giving up on $40B Arm acquisition

AppleInsider
Posted: January 25, 2022 12:13PM
in General Discussion
Graphics chipmaker Nvidia may be close to giving up on an acquisition of Arm, with slow progress and industry backlash making it tough for the $40 billion deal to complete. 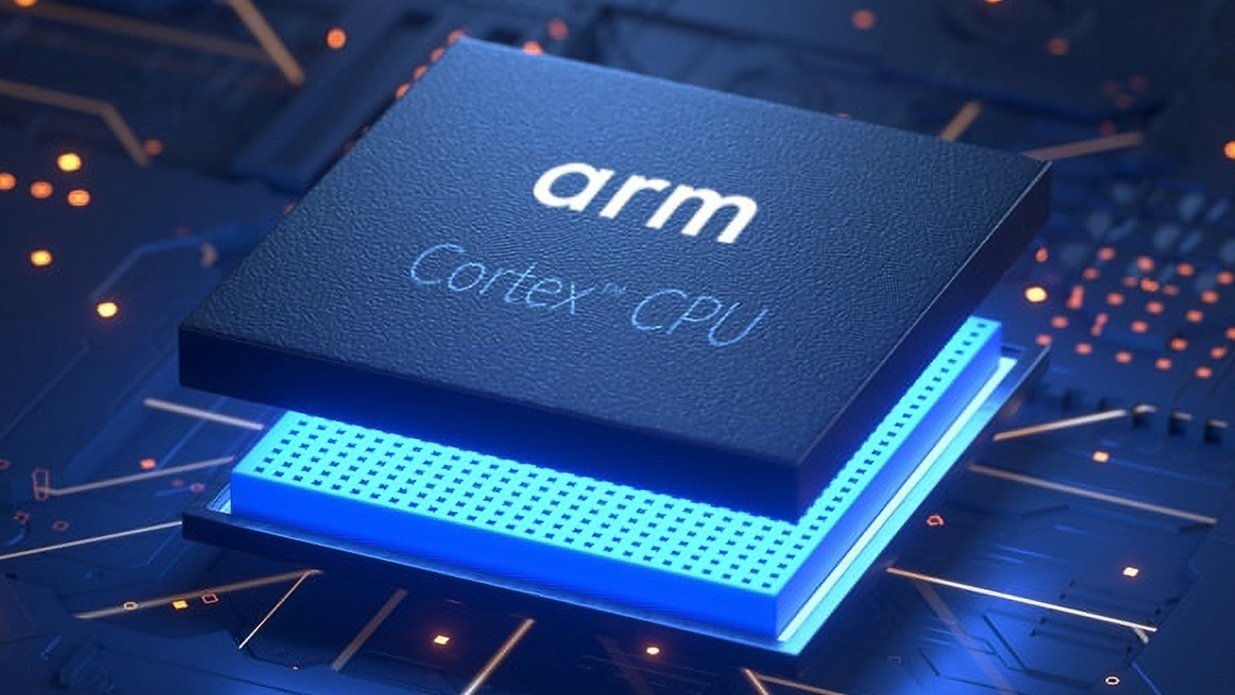 In September 2020, Nvidia initially announced it would be buying Arm from SoftBank for $40 billion in a cash and stock-based purchase. Over a year later, and that deal may be heading off the table.

Various obstacles that have surfaced since the deal became public knowledge has reportedly led to a change in stance at both companies over the acquisition. According to an anonymous source of Bloomberg, Nvidia doesn't believe the transaction will actually close.

On the other side of the fence, another source apparently claims SoftBank is working towards holding an initial public offering for Arm, if the Nvidia acquisition falls through.

Since the announcement of the deal, Nvidia, Arm, and Softbank have faced increased scrutiny from multiple quarters.

In the United States, the Federal Trade Commission sued to block the deal in December 2021, over concerns it would stifle innovation and harm competition in the chip market. The deal would "give one of the largest chip companies control over the computing technology and designs that rival firms rely on to depend their own competing chips."

Similarly, the UK government told the country's Competition and Markets Authority to investigate the takeover of Arm in April, citing national security concerns. A formal investigation into the deal commenced in November.

A source added that the deal could also have problems with authorities in China, who are apparently intending to block the takeover if it gains approval in other countries.

Chip producer Qualcomm opposed the deal in February 2021, concerned by the chance that Nvidia could end up becoming a gatekeeper for ARM's technology. As Arm licenses its chip designs to more than 500 companies, including Apple, there's seemingly a possibility Nvidia could prevent rivals and licensees from using those designs in the future.

Despite the opposition, the leadership of both Arm and Nvidia are still apparently working to make the deal happen, and publicly say they are committed to it.

An Nvidia spokesperson said the "transaction provides an opportunity to accelerate Arm and boost competition and innovation." Meanwhile SoftBank says "We remain hopeful that the transaction will be approved."

Further down the corporate ladder, there's a difference in opinion. In Nvidia, some believe the deal will fall through, while others hope an FTC trial could prove the purchase has merit.

At SoftBank, some factions want the deal to reach its eventual conclusion in part because of Nvidia's shares nearly doubling since the announcement. Others are preparing for an IPO, and would prefer that event to happen sooner rather than later.

There is a time limit for the deal to pass, with an initial agreement set to expire on September 13, marking two years since its announcement. This could be extended depending on regulatory approval delays.