AppleInsider
Posted: January 31, 2022 8:14PM
in Apple Watch edited January 31
A developer's lawsuit against Apple over cloned apps and scams in the App Store is being allowed to proceed, with a court allowing some of the claims to proceed to trial. 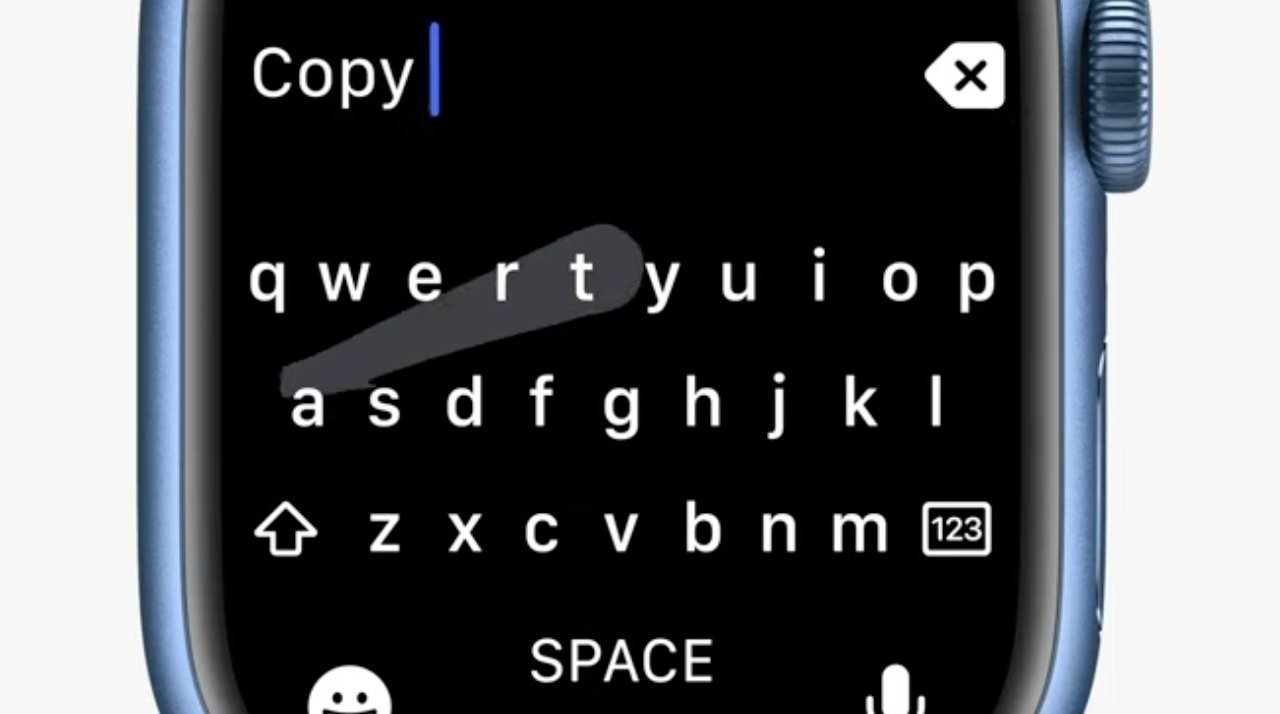 The lawsuit, originally filed in March 2021 by FlickType Apple Watch keyboard developer Kosta Eleftheirou, accused Apple of enabling scammers to submit fake clones to the App Store and to use faked screenshots to unfairly profit, as well as suspicious behavior surrounding his own app's rejections. In a Monday filing, Eleftheirou will be having his day in court.

The filing accuses Apple of multiple issues, ranging from breach of contract and false advertising to unfair competition, fraud, negligence, and negligent misrepresentation. Apple attempted but failed to get the case dismissed in its entirety, after arguing that sufficient facts weren't stated for each cause of action.

Superior Court Judge Peter H. Kirwan of the Superior Court of California, County of Santa Clara, went through the complaint claims and ruled on each individually. With some complaints found to be valid, the lawsuit is able to proceed.

The court denied Apple's objections to three causes of action, covering false advertising and unfair business practices, along with the breach of contract claim. Apple's objections to claims relating to negligence, negligent misrepresentation, and fraud are sustained, with leave for Eleftheirou to amend.

Eleftheirou's complaint is that scammers can copy the ideas of his apps and create enough of a clone to be accepted by the App Store. Promoted using screenshots and videos, along with false advertising, users would be convinced to download and pay for the fake app, which ultimately didn't work.

It was thought that since users were tricked to use these apps, they didn't therefore spend money on Eleftheirou's apps, and so he was monetarily harmed by the arrangement. It was also alleged that Apple didn't do enough to deal with the scam apps, as it has no incentive to do so since it earns a profit regardless of whether an app is genuine or not.

Eleftheirou also alleged that he was approached by Apple to acquire FlickType, but after negotiations failed, the app was suddenly being denied in the App Store. It was said by the developer that it prevented him from competing while scam apps were permitted to thrive.

In September, Apple told AppleInsider it denied the lawsuit claims over FlickType, as it was originally disallowed due to an old rule about Apple Watch keyboards. The rule was revised in 2019 to allow keyboards, and that FlickType was resubmitted and allowed into the store.

Eleftheriou disputed Apple's description of events, insisting on the app being rejected in 2019 after demonstrating it to the Apple Watch team.

"Apple has been massively profiting from their App Store monopoly, by restricting the ability of developers to freely conduct business directly with their users," Eleftheriou told TechCrunch. "Their anti-competitive practices have gone unchecked for over a decade, and they're only getting more brazen. I'm now looking forward to presenting my case, and I'm confident the court will see Apple's practices for what they are."

KPAW Versus Apple by Mike Wuerthele on Scribd