AppleInsider
Posted: February 22, 2022 11:44PM
in iPod + iTunes + AppleTV
An appeals court has ruled that the director of the 2013 film "The Truth About Emanuel" may proceed with her lawsuit against Apple and filmmaker M. Night Shyamalan. 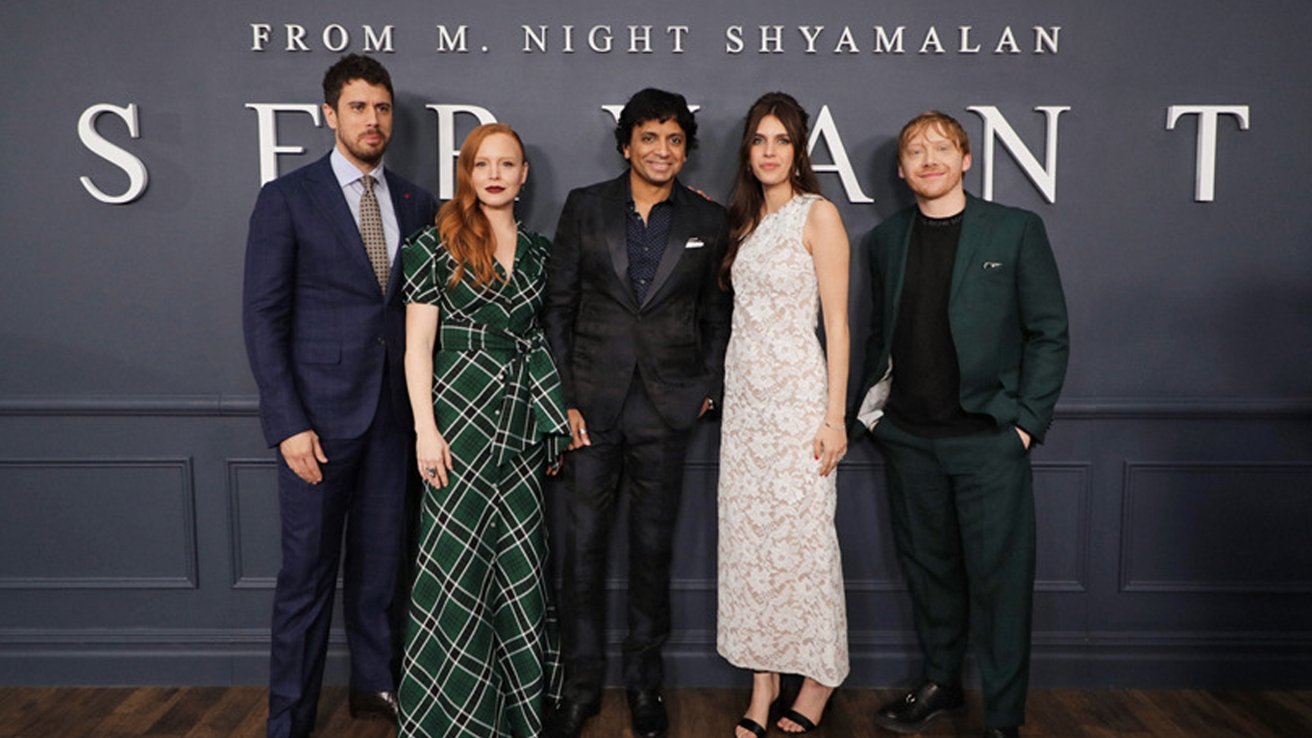 Initially filed in early 2020 by Francesca Gregorini, writer and director of "The Truth About Emanuel," the suit alleged Apple TV+ series "Servant" not only stole the plot of the film but also aped production and cinematography choices.

Both works center around a mother who cares for a doll as though it were a real child and later begins to form strong bonds with a nanny hired to care for it.

The case was dismissed in May of 2020, when Judge John F. Walter said that "Servant" was not similar enough to "Emanuel."

However, an appeals court has ruled in favor of Gregorini. Tuesday's riling says that the earlier dismissal was "improper" as "reasonable minds could differ on the issue of substantial similarity."

In the initial suit, Gregorini demanded damages, an injunction against further production, a recall of any inventory of the infringing material, supervised destruction of any inventory, disgorgement of all proceeds, and punitive damages.