AppleInsider
Posted: March 2, 2022 5:06PM
in Future Apple Hardware edited March 4
Apple has announced it will be holding a spring special event on March 8 titled "Peek Performance," a presentation anticipated to focus on a 5G-equipped iPhone SE and an update to the Mac mini. 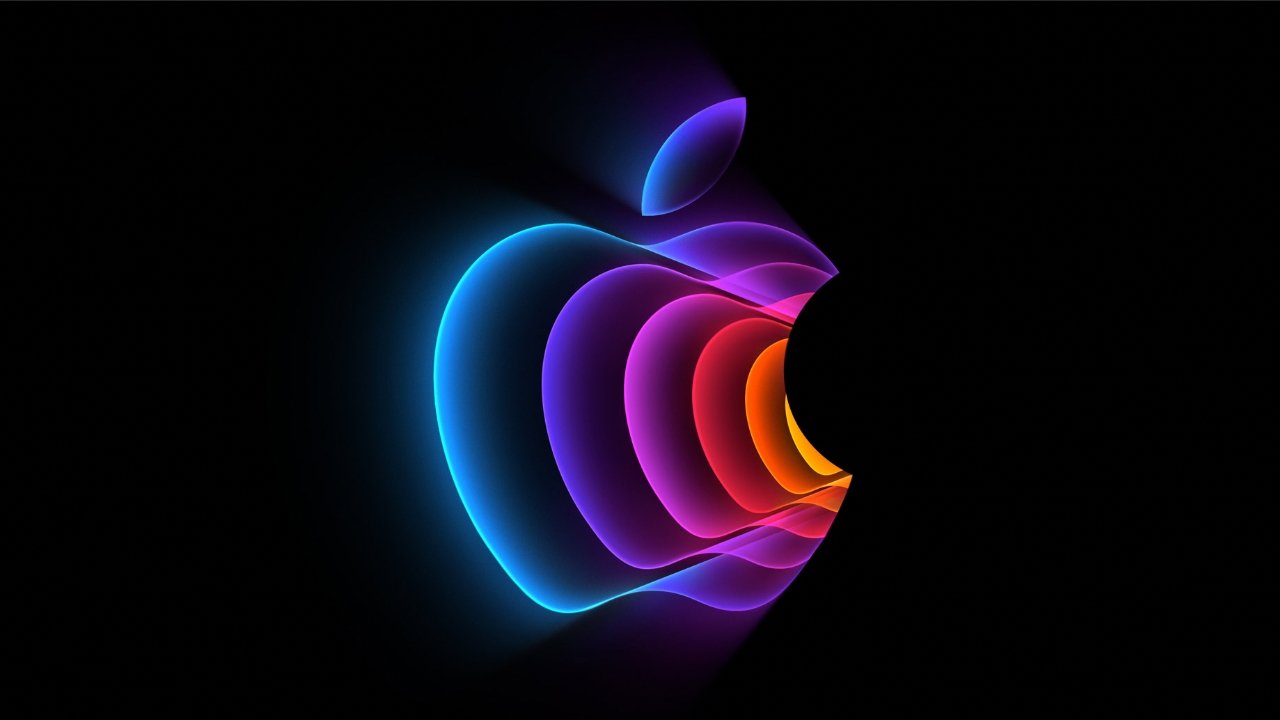 The Apple event will start at 10 a.m. Pacific Time (1 p.m. Eastern), and will be viewable through the normal video streaming venues. This will be Apple's first special event of 2022, following after the Unleashed event from October 18.

Prior to the of a spring event announcement, the March 8 event date was first rumored in a rumor from February 4.

AppleInsider will be covering the event live, offering full analysis throughout and after the event, complete with details of all of Apple's new product launches and updates. 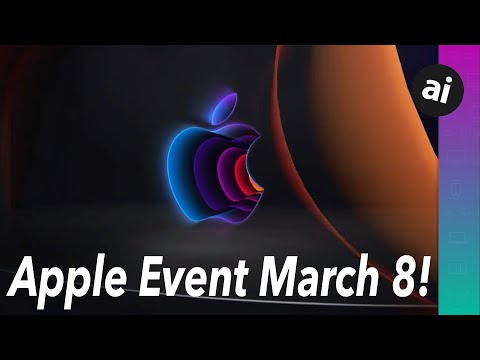 What to expect at Apple's spring event

Apple has a large raft of rumored products set to launch throughout 2022. While some are expected to arrive later in the year, such as the usual fall "iPhone 14" refresh, there's a collection of products that could appear at this earlier event.

The main focus will probably be on the iPhone SE, with a third-generation device expected to pack 5G connectivity for the first time. Some rumors point to it consisting of a specifications bump while having the same design as the second-generation model, complete with a 4.7-inch display and Touch ID.

The iPad Air 5 is also said to be a potential candidate for the event, with speculation putting it as having similar feature upgrades as the iPad mini 6, including an upgrade to the A15 Bionic. 5G connectivity and an upgrade to the FaceTime HD camera to a 12-megapixel ultra-wide version with Center Stage support has also been touted.

On the Mac side, a revised Mac mini is a strong choice for launch, with it expected to enjoy an upgrade from the M1 to the M1 Pro and M1 Max. It is also expected to undergo a major revamp in design, with a thinner chassis, more ports at the back, and a magnetic power connection.

There has also been the suggestion the rumored larger Apple Silicon iMac could surface, replacing the 27-inch intel model, and potentially resurrecting the iMac Pro name. The model will most likely take after the 24-inch iMac in terms of physical design, and gain ProMotion and mini LED for the display, among other changes .

The iMac Pro may also benefit from a major M1 chip update, with one leaker saying a fourth variant of the Apple Silicon chip generation could be used, complete with a 12-core CPU.