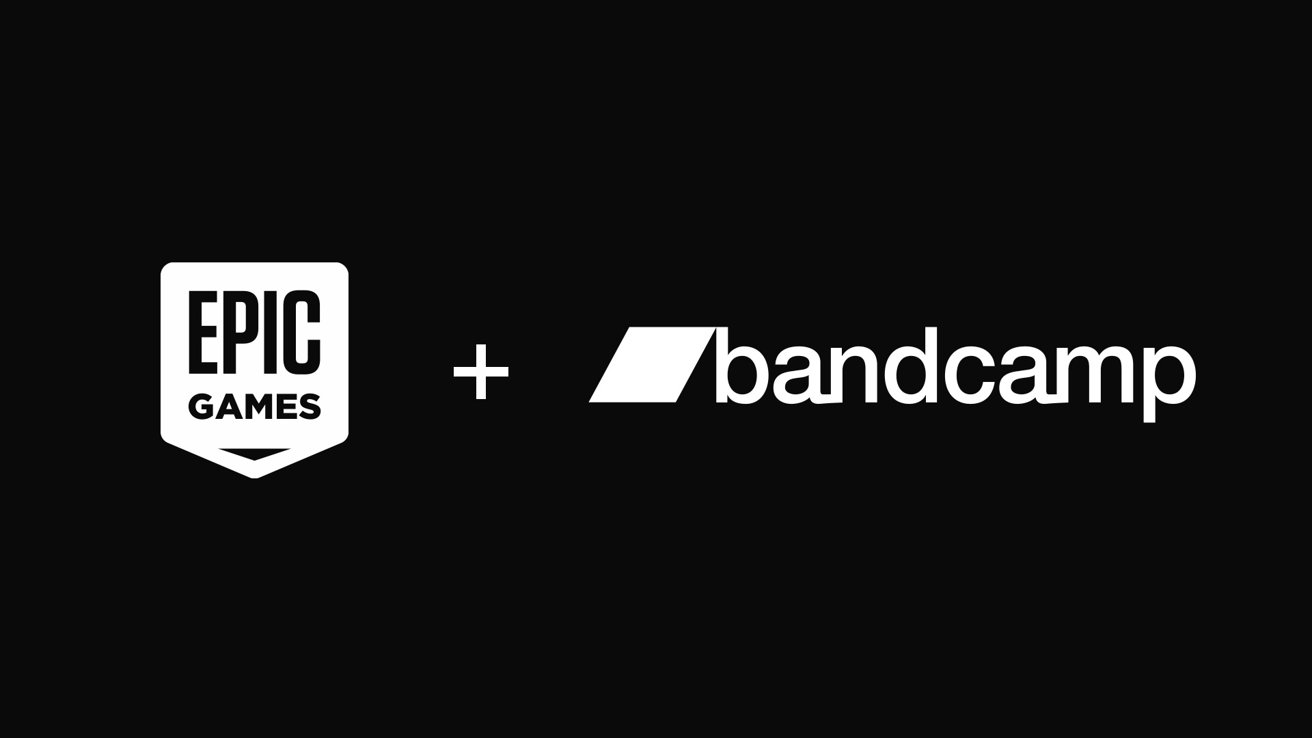 Bandcamp will remain an independent and standalone music marketplace with CEO and co-founder Ethan Diamond staying at the helm. However, it will leverage Epic Games resources to expand internationally and support development of both existing and new features.

"The products and services you depend on aren't going anywhere, we'll continue to build Bandcamp around our artists-first revenue model," Diamond wrote in the blog post. "You'll still have the same control over how you offer your music, Bandcamp Fridays will continue as planned, and the Daily will keep highlighting the diverse, amazing music on the site."

For Epic Games, Bandcamp will play "an important role in Epic's vision to build out a creator marketplace ecosystem for content, technology, games, art, music and more."

Behind the scenes, the two companies said they will work together to foster development of payment options, additional mobile apps, live-streaming, merchandising, and other creator-focused features.

Epic Games is the creator of the Unreal game engine and publisher of "Fortnite." It's currently embroiled in an ongoing legal battle with Apple over the Cupertino tech giant's App Store
commission and policies. The goal of creating "fair and open platforms" is itself a nod to its legal battles.

Although primarily a game publisher and developer, Epic Games has ventured into other territory in the past. In 2019, it acquired group video chat platform Houseparty before shutting it down in 2019. Epic has also held in-game music performance events in "Fortnite" -- an area in which Bandcamp could help the company expand.