AppleInsider
Posted: March 6, 2022 4:52PM
in Future Apple Hardware edited March 6
Apple's desktop Mac lineup for 2022 may only consist of an updated Mac mini accompanied by a new display, analyst Ming-Chi Kuo predicts, with the rumored Mac Pro and iMac Pro thought to launch in 2023 instead. 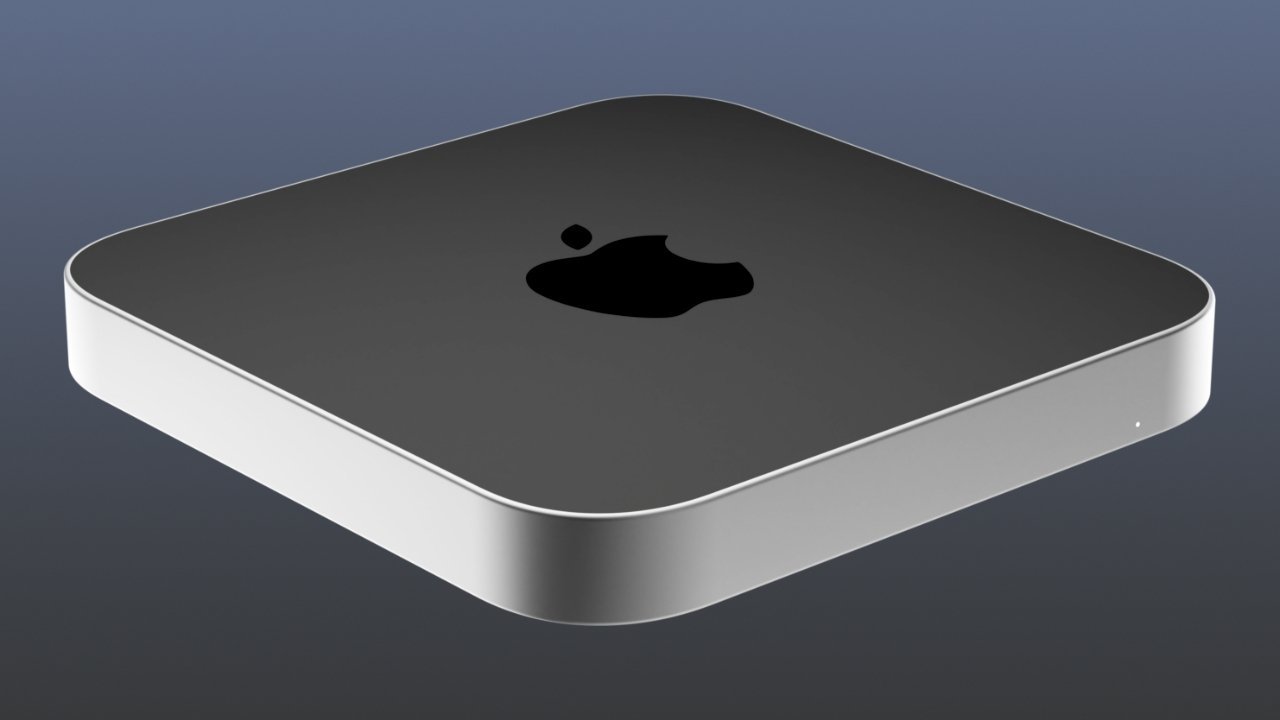 Apple is busy preparing for its "Peek Performance" special event on Tuesday, with speculation rife about what Apple could uncover during the presentation. If TF Securities analyst Ming-Chi Kuo is correct, it probably won't include any high-performance Macs.

The new Mac mini is expected to have a revamped design, including a polycarbonate top surface, a thinner enclosure, and obligatory internal upgrades. Candidates include the use of the M1 Pro or M1 Max chip line, as well as an introduction of the M2 generation of Apple Silicon.

Rumors claim Apple is working on multiple displays, including a 7K-resolution version and a cheaper alternative to the existing Pro Display XDR. Kuo seems to indicate the latter will be the display that will launch in 2022, mentioning it will be "27-inch without mini-LED."

While there is the general expectation that the Mac mini could appear during the event, Kuo's tweet doesn't guarantee that it will be the case. Kuo states 2022, but not when within the year the launch will occur.