AppleInsider
Posted: March 7, 2022 7:33PM
in General Discussion
Steve Jobs wasn't a natural leader at marketing and communications, and had to learn it because he wasn't a good engineer, Apple co-founder Steve Wozniak claims in a new interview. 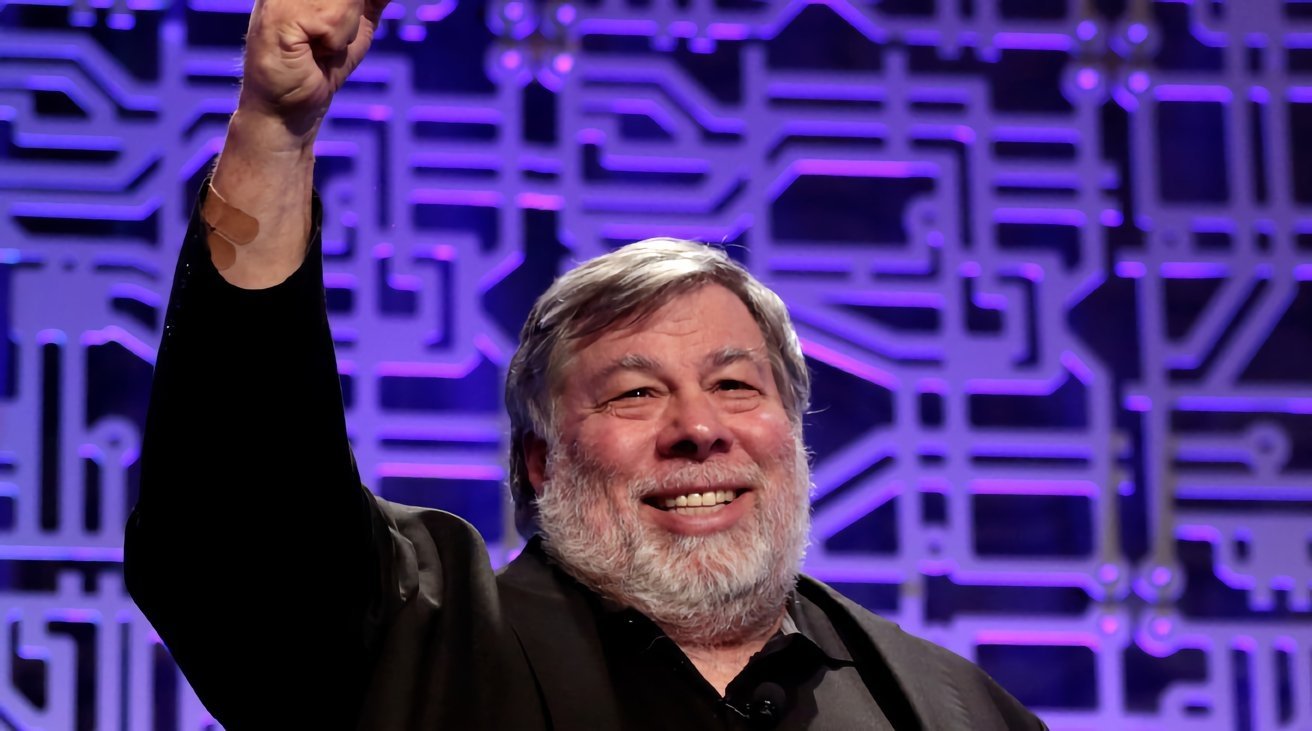 The former CEO and co-founder was widely celebrated as a great communicator and salesman, due to his legendary on-stage performances at Apple special events. However, Jobs wasn't always the natural showman, says co-founder Steve Wozniak.

Speaking to CNBC, Woz discussed how Jobs had to compensate for not being a skilled computer engineer, and he did so by working on his communication skills.

"He learned a lot of marketing principles because he wasn't really capable, engineering-wise, you know, computer hardware [and] software," said Woz. "He had to find other areas to make himself important."

Following on from comments made in 2021 about how Jobs' "personality changed" from fun-loving to serious when Apple was founded, Woz adds more to the story. According to him, an important part of the change was watching Jobs "develop his communication [skills]" for the good of the company.

"Being the main communicator and main business decider of things. He was very good at [that]," recounts Woz.

Jobs' skill helped promote Apple as a maker of user-friendly devices like the iPhone, making it "an understandable technology product in your hand that the Average Joe wouldn't get confused by."

Later, in 2020, rival Bill Gates admitted he was "so jealous" of how Jobs was a natural public speaker. Gates went on to say Jobs was "a genius" for how he could inspire customers and employees alike.

During the interview, Wozniak contrasted Jobs' skill with that of contestants taking part in the "Unicorn Hunters" reality show. Woz was "amazed" at the lack of communications skills of some of the entrepreneurs taking part.

"We watched a lot of pitches that were kind of rough and stuttering, and they'd kind of lose themselves, and that doesn't help when you're pitching to investors," he commented.