AppleInsider
Posted: March 8, 2022 6:55PM
in General Discussion edited March 10
Apple has unveiled its $1,599 Apple Studio Display, a new monitor that is intended to complement the new Mac Studio and provide a lower-resolution alternative to the Pro Display XDR. 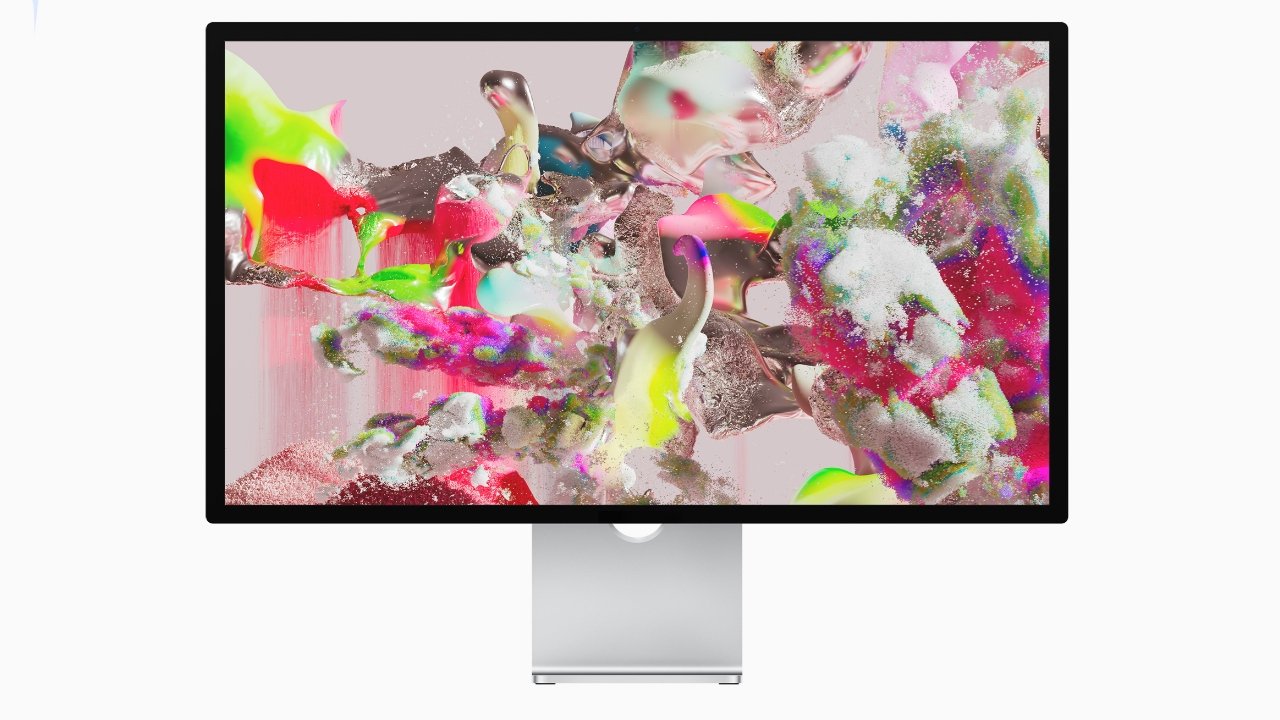 At Apple's March 8, 2022 event, the company introduced the Apple Studio Display, its first monitor since the 2019 Pro Display XDR was launched alongside the Mac Pro. As previously rumored, the new display features its own Apple Silicon processor, a built-in A13 Bionic.

Apple Studio Display is designed to match the new Mac Studio, offering what Apple calls an "all-screen design with narrow borders." At 27 inches and 218 pixels per inch, it's a 5K Retina display. 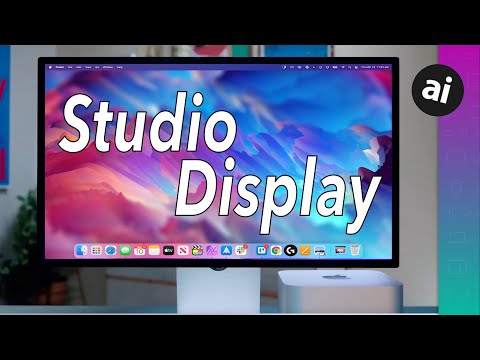 "This Studio Display is in a class of its own," said Nicole Kordes, engineering program manager, Mac. "It's loaded with incredible features that no other desktop display can deliver. And it provides that integrated experience Mac users love."

"Studio Display features an expansive screen that has a 27 inch active area with a total of 14.7 million pixels at 218 pixels per inch, making it a 5k Retina display," she continued. "And with 600 nits of brightness, p3 wide colour and support for over a billion colours. It brings images to life with spectacular detail."

The display also has TrueTone, and "industry-leading anti-reflective coating vor better and comfort and readbility." It features Apple's nano-texture glass option, and the stand is designed to allow tilting up to 30 degrees. 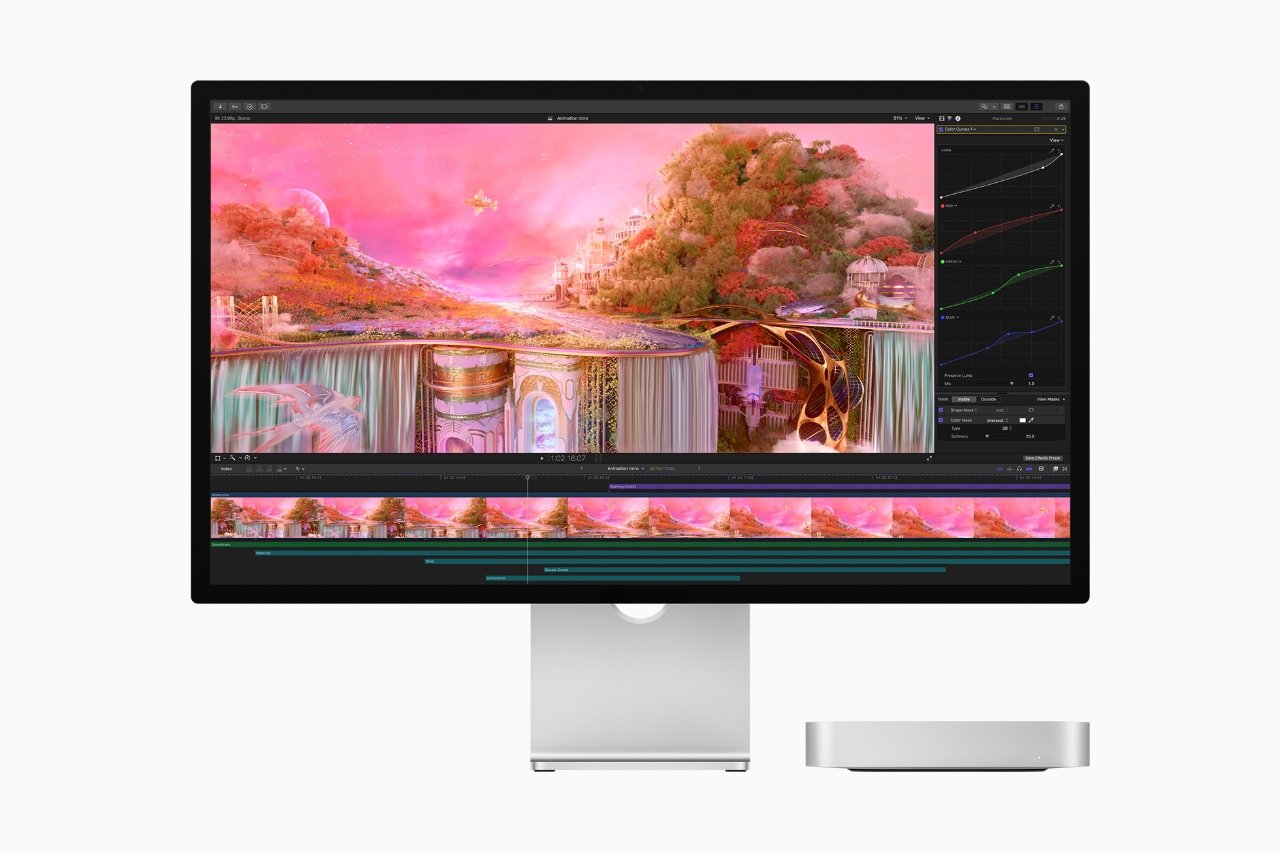 Let's start with the design. Studio display has an all screen design with narrow borders. It's all aluminium enclosure houses an advanced set of features in a slim profile, and the stand allows you to tilt the display up to 30 degrees.

The Studio Display also includes a high-fidelity six-speaker sound system, which Apple says is the "best ever created for Mac." It comes with a studio-quality, three-microphone array that has "an especially low noise floor for crystal-clear calls and voice recordings."

A 12mp camera is built in to the display, which means that the new Apple Studio Display supports Center Stage.

Apple Studio Display costs $1,599. It can be ordered immediately, and will be available from March 18.

Apple Studio Display, developed under the internal codename of J327, is now the the second of Apple's current professional monitors. The Pro Display XDR will remain available for higher-end professional work.