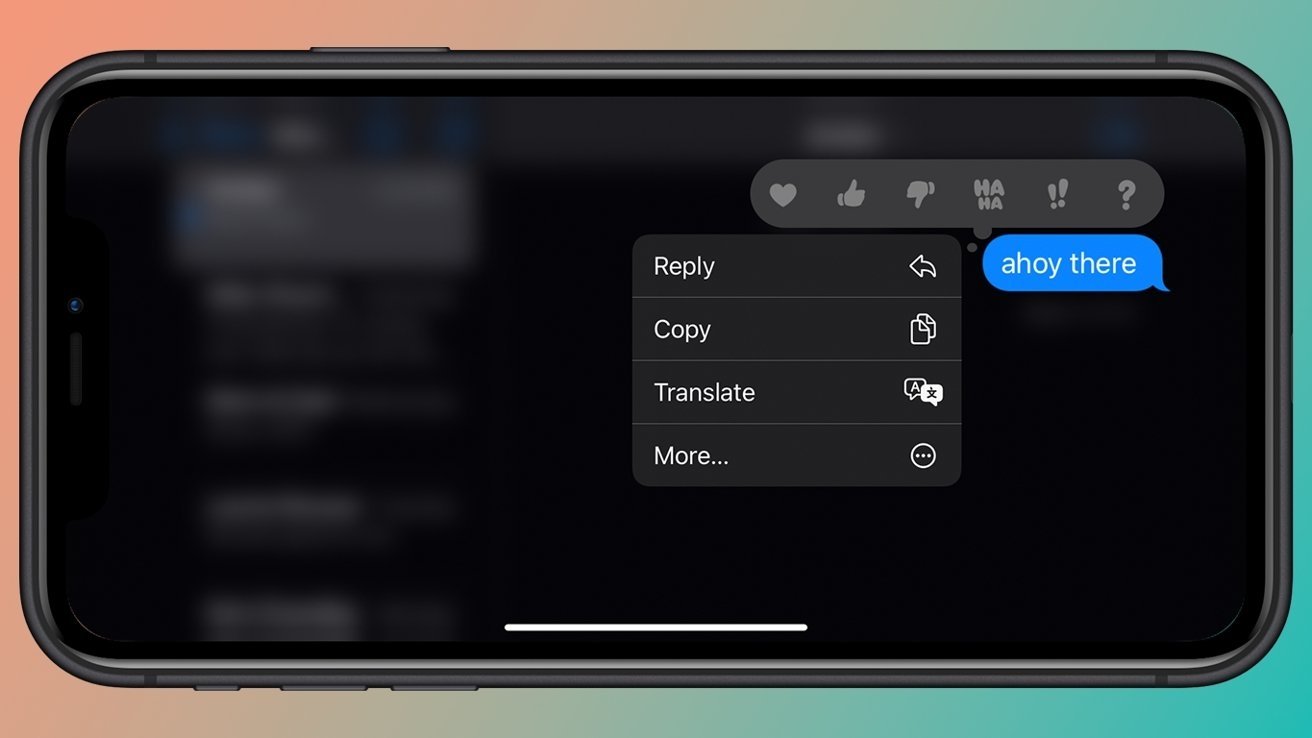 In a blog post on Thursday morning, Google revealed that the feature to translate iMessage emoji to Google Messages users was finally rolling out to all users. The release caps off four months of testing, and the updates will gradually arrive on Android devices in the coming days.

Google didn't let the release pass without further comment, though. The company wants Apple to jump in on the nascent RCS protocol for a more universal experience.

"Rhese new updates can only do so much," Google said in Thursday's post. "We encourage Apple to join the rest of the mobile industry and adopt RCS so that we can make messaging better and more secure, no matter what device you choose.

In November, it was found that Google was working on a feature to add reactions to Google Messages, specifically allowing for iMessage reactions to appear as an icon in the conversation. At the start of February, Google appears to be finally rolling it out to its beta users.

Previously, Google Messages would tell Android users if someone using an iPhone reacted to a message, but it would do so by displaying text with the reaction rather than a graphical indicator. Late in 2021, code was found showing Google Messages was in the process of overhauling the feature, to make it line up more with iMessages' version.

The beta for Google Messages added the function, allowing testers to see the new iconography. Instead of text, an emoji appears next to the responded-to message, with the icons not identical Apple's version, but a Google-interpreted translation.

For example, a heart reaction on an iPhone appears as the heart-eyes emoji in Google Messages. The "Ha Ha" reaction shows the emoji for a person crying with laughter, while the question mark reaction displays a thinking emoji.