AppleInsider
Posted: March 24, 2022 8:40PM
in Current Mac Hardware edited March 2022
The Mac Studio and Studio Display were built with pros in mind, say Apple executives, because modularity, connectivity, and performance are what matter most. 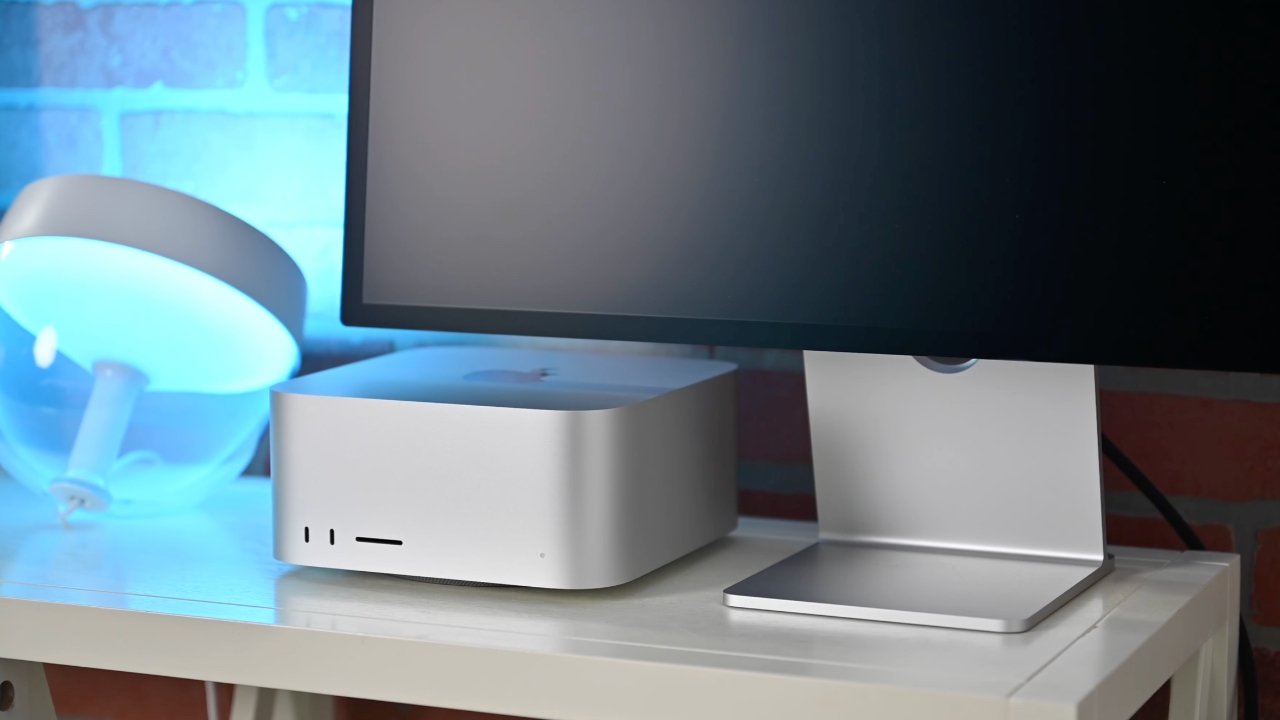 The Mac Studio and Studio Display

They spoke with FCP.co about the Mac Studio and what it means for the next generation of creative pros. The interview touched on Apple Silicon, front-facing ports, and the new cooling system.

Boger said people care about performance, connectivity, and modularity. That's why the Mac Studio has plenty of ports and is not integrated with the display.

"So the goal with Mac Studio was to give them a computer that can do it all," said Boger. "Up until now, if you wanted the pinnacle of performance in the personal computer space, you had to buy a very big, noisy tower that sat on the floor under your desk. You'd accidentally kick it and It's hard to get to the back of it if you need to get to the IO."

The solution was cramming everything into a smaller desktop that could fit on your desk. He stated that competitive desktop towers can be up to 17 times larger than the Mac Studio.

The Studio Display was created to compliment the Mac Studio, so Apple gave customers what they'd been asking for -- the 27-inch iMac 5K panel in a reasonably priced monitor. 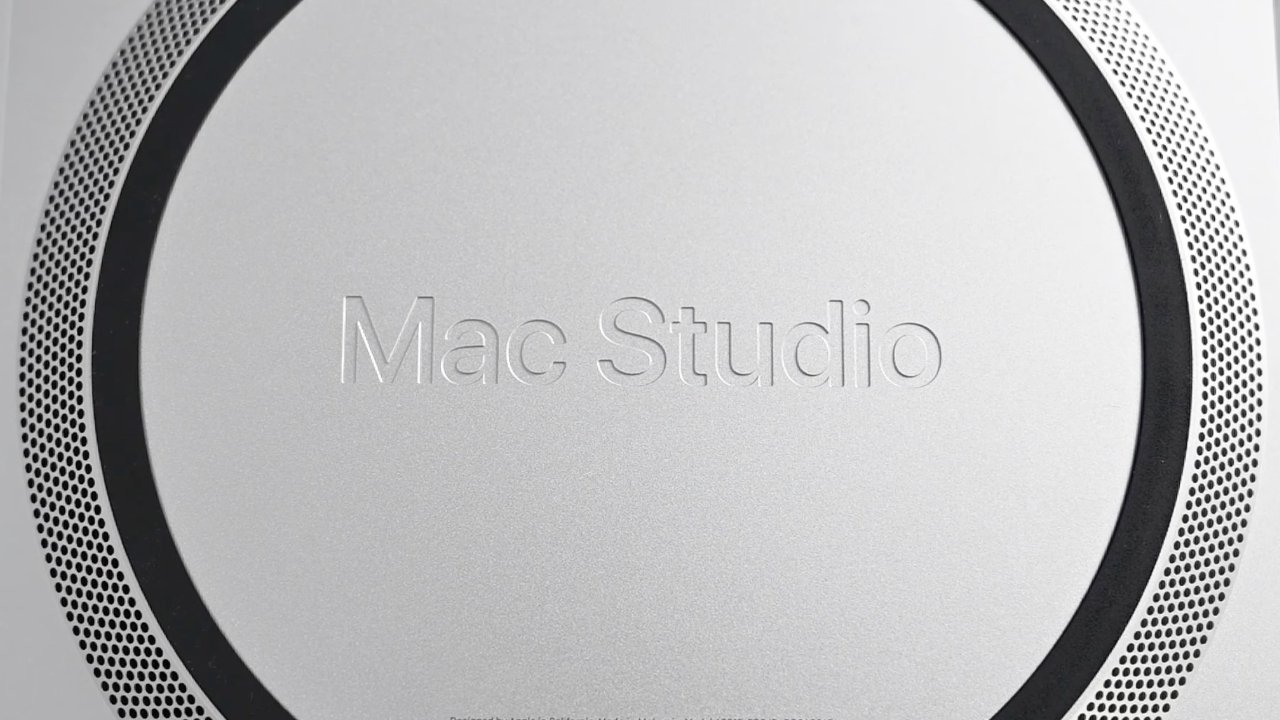 When discussing thermal considerations, Goldberg described the new system for cooling. The holes drilled into the enclosure required Apple to develop a special-purpose machine. It drills them at about three holes per second.

The two fans were developed specifically for the enclosure as well. Goldberg said the impeller is divided vertically, so they can tune the pitch of the blades on the impeller separately for the top and bottom section. That means more control over acoustics, airflow, and thermal performance.

"That's something that we've never done before and it's kind of an evolution in our understanding of blower design," said Goldberg. "So it's really exciting to bring that to the Mac Studio. You have this amazing power density in a product that is small enough to sit on your desk."

The executives describe the process of building their computers as symbiotic. The silicon and case are designed in tandem, one giving feedback to the other rather than building a case after the fact or vice versa.

Apple also listens to its customers and experts, Boger responded when asked about outside input. Not only is the pro workflow team still providing insider feedback, but Apple also reaches out to developers about specific issues and reads customer feedback on forums and websites. 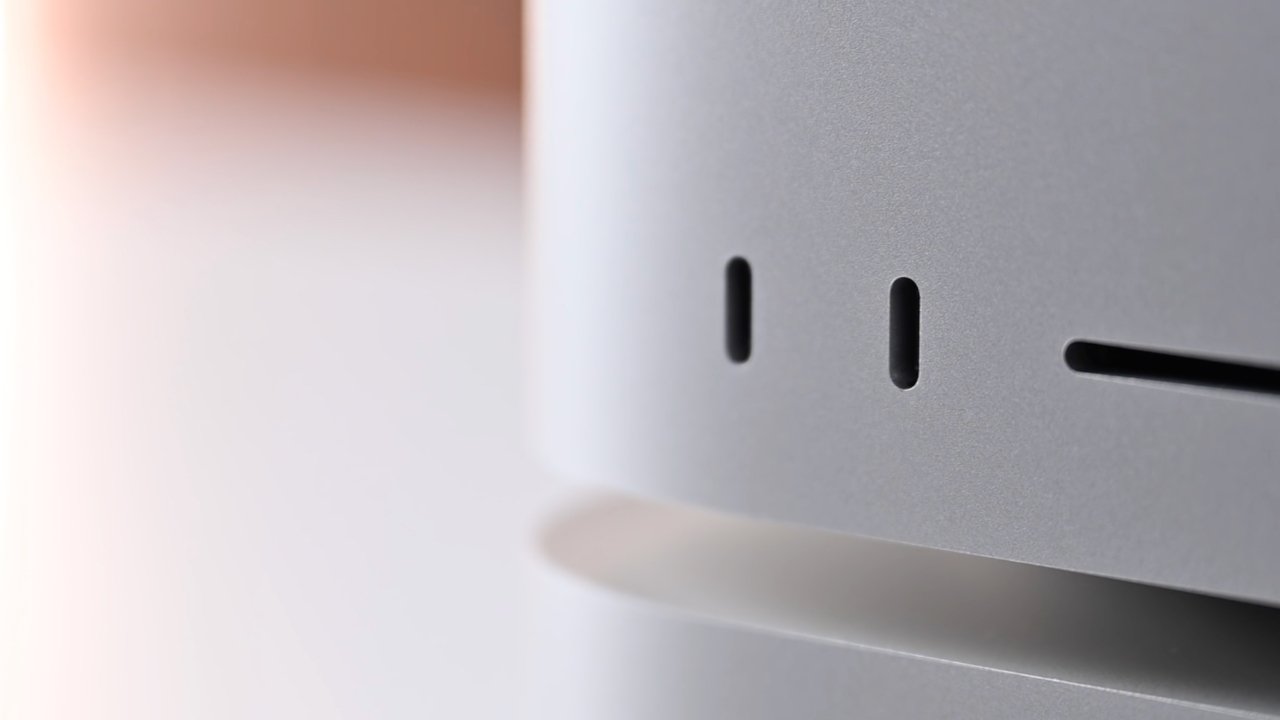 Soren did offer some insight into pro software like Final Cut Pro and Logic Pro. The M1 Ultra accelerates workflows like those found in Apple's pro apps, and that may be drawing some users back from Windows.

"We're happy to say that the trends for Final Cut Pro and Logic Pro are up and to the right," said Soren. "We've had more customers than ever before and back to back years of record sales."

This was attributed to multiple factors including extending the free trial for Final Cut Pro to 90 days and adding a trial to Logic. Also, the pandemic gave people more time to experiment with workflows and software, so more people sought out Apple's pro software.

The Mac Studio and Studio Display were announced during a March Apple event. Some rumors expected Apple to refresh the iMac Pro, but instead, the company released what it considers a "modular" desktop and monitor.