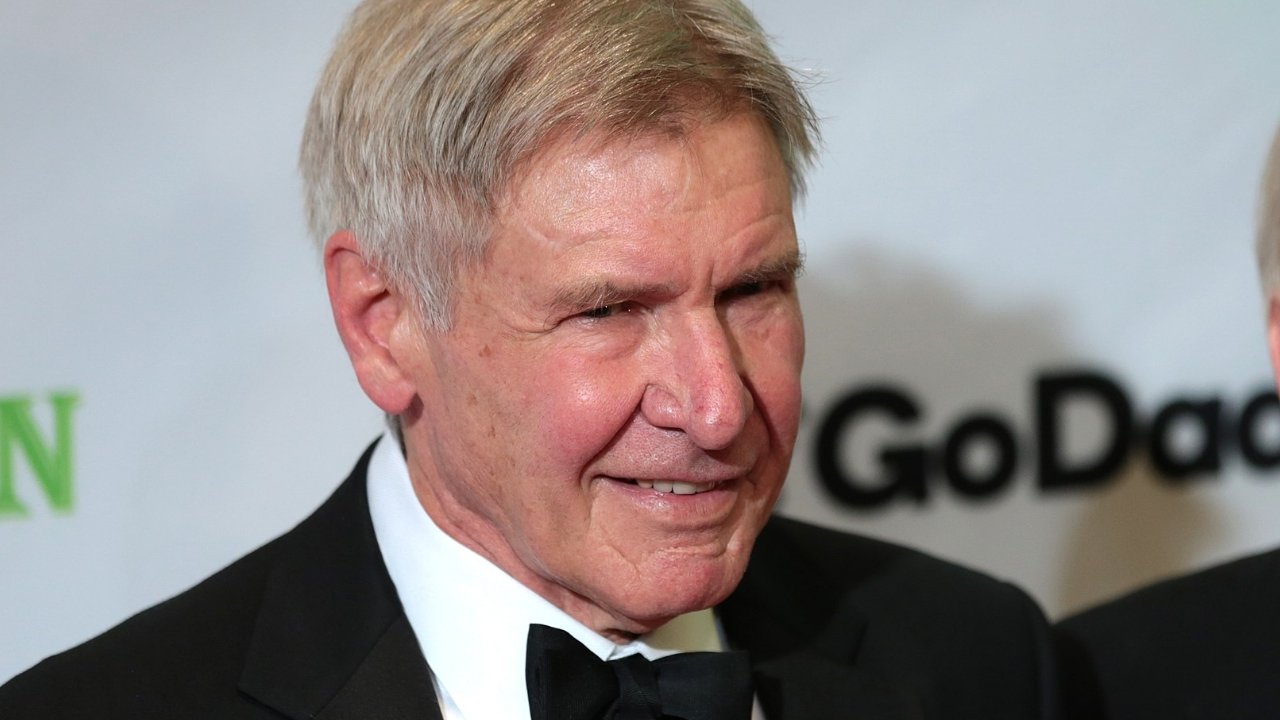 Harrison Ford began his acting career on television with guest roles in series from "The Virginian" to "Petrocelli." Other than appearing as himself, in a 2014 TV movie, and a cameo in 1993's "The Young Indiana Jones Chronicles," he hasn't been on television since "The Star Wars Holiday Special" in 1978.

Now, according to Deadline, he has signed to star in "Shrinking" for Apple TV+. After what the publication describes as lengthy negotiations, he will co-star with Jason Segel in the comedy.

Segel reportedly plays a grieving therapist who starts telling his patients exactly what he thinks, and what they should do. Ford plays a successful therapist recently diagnosed with Parkinson's.

Lawrence and Goldstein are presently also working on the third season of "Ted Lasso," which has begun filming.