Apple, Netflix bail out of bidding war for Will Smith biopic amid controversy

AppleInsider
Posted: April 4, 2022 8:13PM
in iPod + iTunes + AppleTV edited April 4
Apple TV+ and Netflix have pulled out of the bidding war on the Will Smith biopic after the actor slapped comedian Chris Rock at the Oscars. 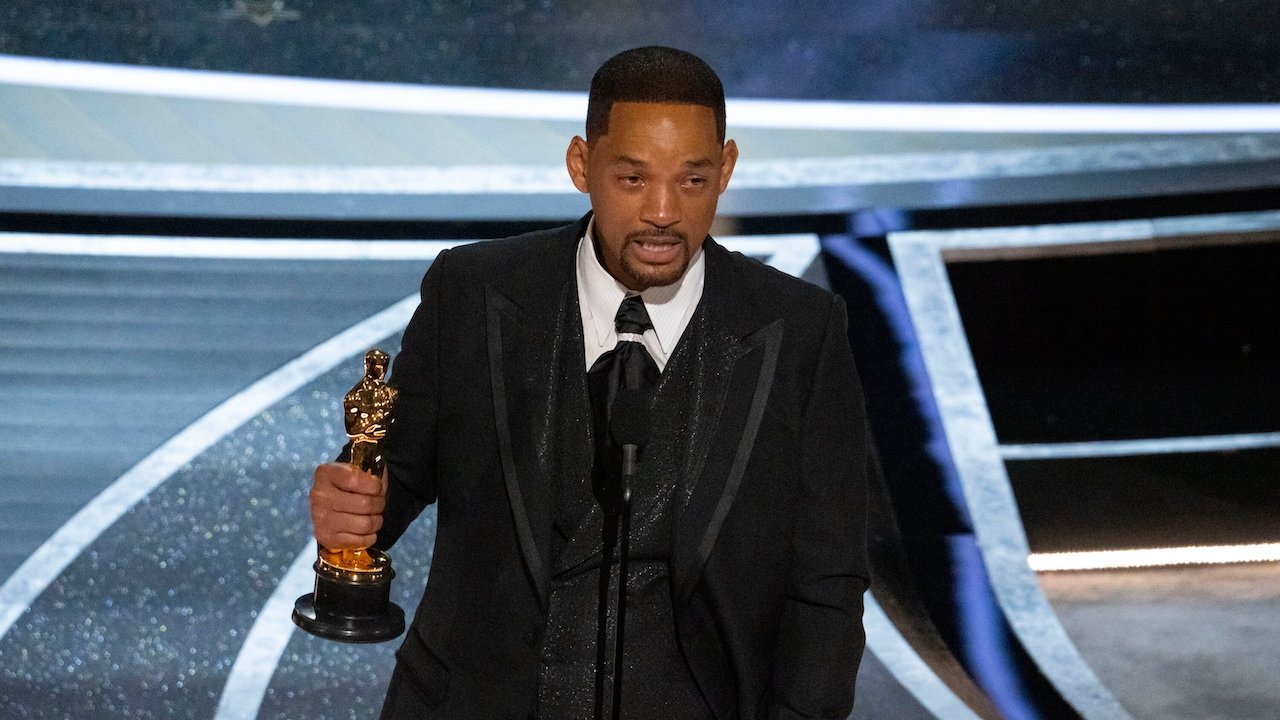 Apple was among several companies fighting to secure rights to a film about Smith's life based on his best-selling autobiography published in 2021. However, The Sun reports that Apple has removed its bid for the film.

"Netflix and Apple+ have quietly removed their bids for a Will Smith biopic and will instead relocate the funds and develop original ideas from new black actors," a source said.

Reportedly, working with Smith has become a "risky business" following the controversy surrounding the actor's slap. The controversy started when Smith stormed onto the stage at the Oscars and slapped Rock after the comedian made a joke about his wife, Jada Pinkett Smith.

At the Oscars, Smith won the Oscar for Best Actor for his part in "King Richard," beating out Denzel Washington's portrayal of the titular character in Apple TV+ film "The Tragedy of Macbeth."

After seemingly defending his actions during his Oscar acceptance speech, Smith later apologized for his actions and resigned from the Academy of Motion Picture Arts and Sciences.

Smith is currently slated to star in a new original film for Apple TV+ called "Emancipation." However, production was halted on the film because of Covid-19. Additionally, Apple was among several companies sued for alleged sexual harassment that took place during the movie's making.