Brazil orders Apple to pay iPhone buyer $1,000 for not including charger

AppleInsider
Posted: April 20, 2022 3:20PM
in iPhone
A court in Brazil's Goiania city says Apple is in violation of consumer protection laws, and must compensate a customer who was sold an iPhone without a charger. 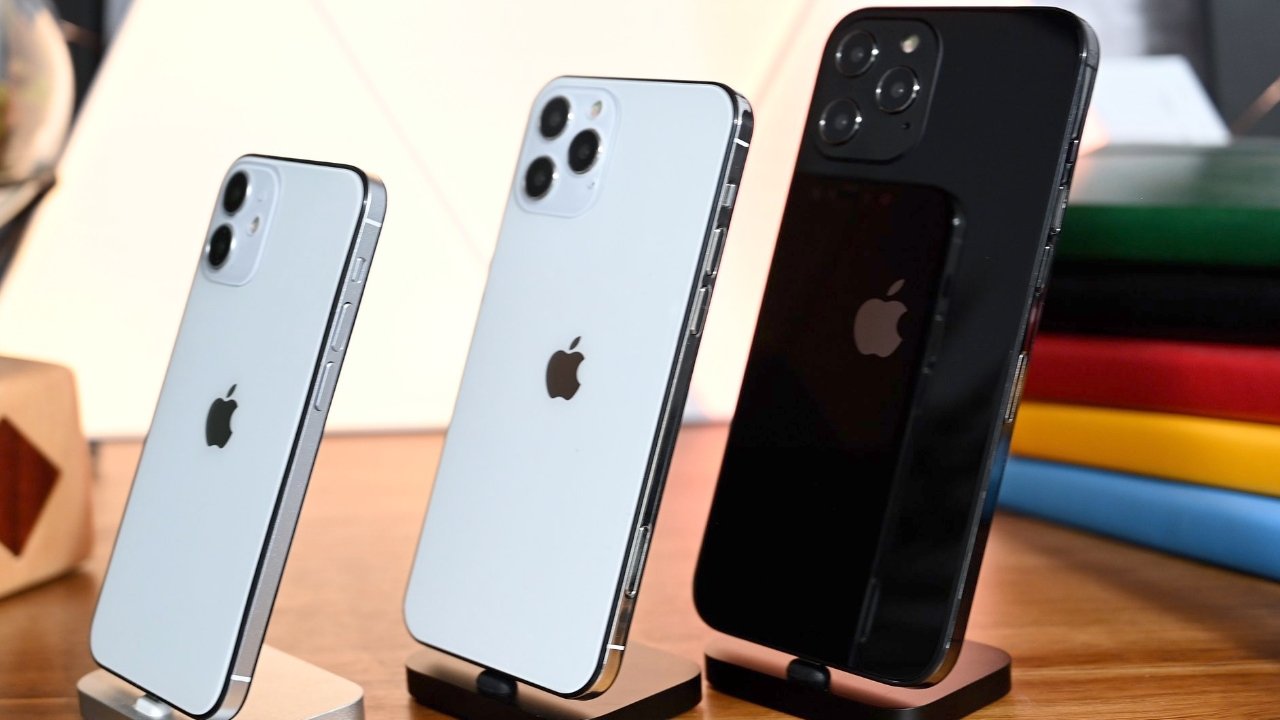 Brazil's government has previously, and also repeatedly fined Apple for not including a charger with the iPhone. Now an individual customer in the city of Goiania has won a separate case against Apple.

According to local publication Tecmundo, the ruling by Judge Vanderlei Caires Pinheiro, convicts Apple of making an illegal "married sale." According to the country's Consumer Code (CDC) devices such as a smartphone must include a charger, and can be sold separately, but the separate sale must not be mandatory to allow the device to function fully.

"This is the sale married by concealment... of abusive and illegal commercial practice, undermining the provisions of the Consumer Protection Code," ruled the judge (in translation.) "The CDC aims to protect the weakest part of the contractual relationship, ensuring it against abusive practices and clauses in the supply of products and services."

During the case, Apple reportedly argued that users are not required to buy its charger. While the iPhone uses a Lightning connector, the provided cable is USB-C to Lightning, so any USB-C charger could be used. Apple further argued that its ceasing to include a charger was from environmental concerns.

Judge Pinheiro, however, maintained that it is not possible to use the iPhone's provided charging cable with other chargers, so therefore customers are required to buy Apple's product.