AppleInsider
Posted: May 10, 2022 7:43PM
in General Discussion
Netflix is reportedly planning on launching a cheaper ad-supported tier in late 2022, around the same time as it begins cracking down on password sharing. 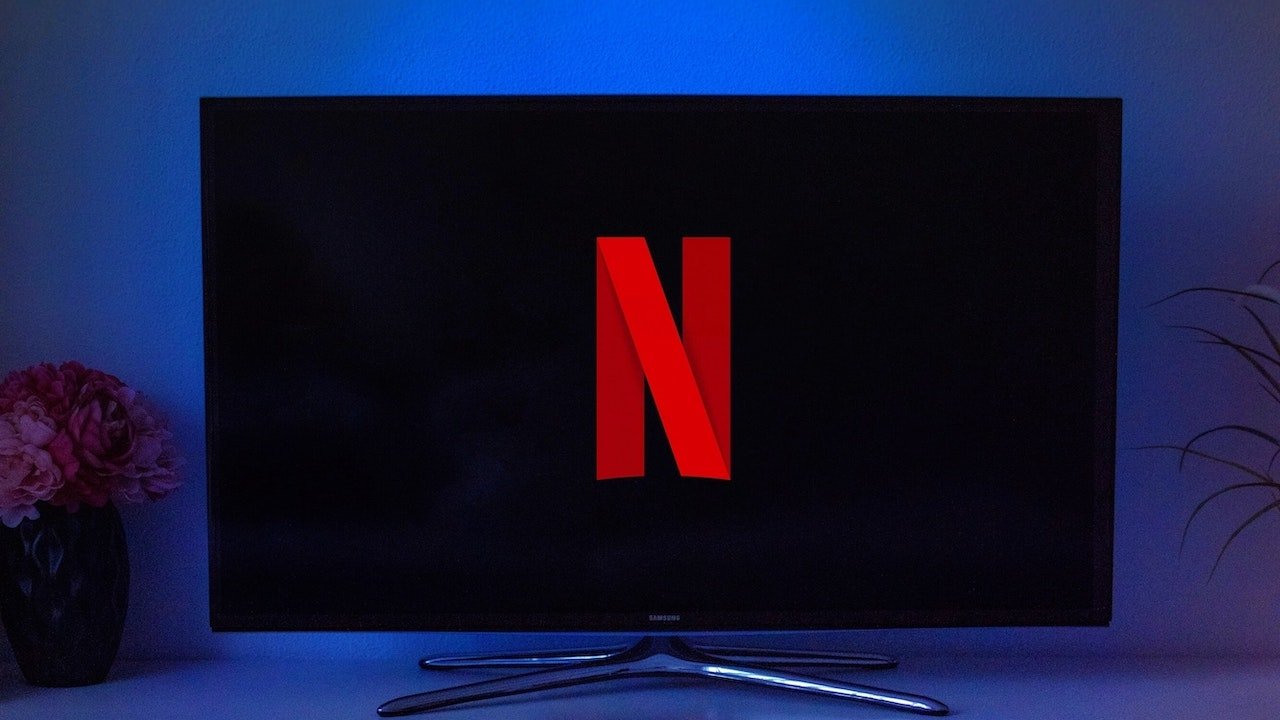 During its last earnings call, Netflix CEO Reed Hastings said the company would take time to roll out an ad-based tier, stating that it would "figure it out over the next year or two."

However, in its internal letter, the company appears to have accelerated that timeframe, stating that the planned changes will be "fast and ambitious" and could "require some trade-offs." Netflix pointed out that "every major streaming company excluding Apple has or has announced an ad-supported service" -- adding that consumers want "lower-priced options."

Netflix has been bleeding subscribers in recent quarters. In the first quarter of 2022, for example, it lost 200,000 subscribers -- its first loss in more than a decade. It also expects to lose two million in the current quarter.

Although Netflix recently hiked prices across its various subscriptions, it has partly blamed the subscriber loss to password sharing.

The company plans on deploying measures to crack down on the practice later in 2022. In the internal letter, Netflix characterized the clampdowns as allowing users to "easily and securely" share their passwords at the cost of "paying a bit more."

Netflix said it would test those changes in specific regions, but didn't make it clear when it would roll them out more broadly. However, Netflix told employees that those mechanisms would debut "around the same time" as its ad-supported tier.