AppleInsider
Posted: May 10, 2022 6:31PM
in iPod + iTunes + AppleTV
The hybrid live-action and animated Apple TV+ series "Lovely Little Farm" features talking animals created by Industrial Light and Magic, and the first trailer gives a glimpse of them in action. 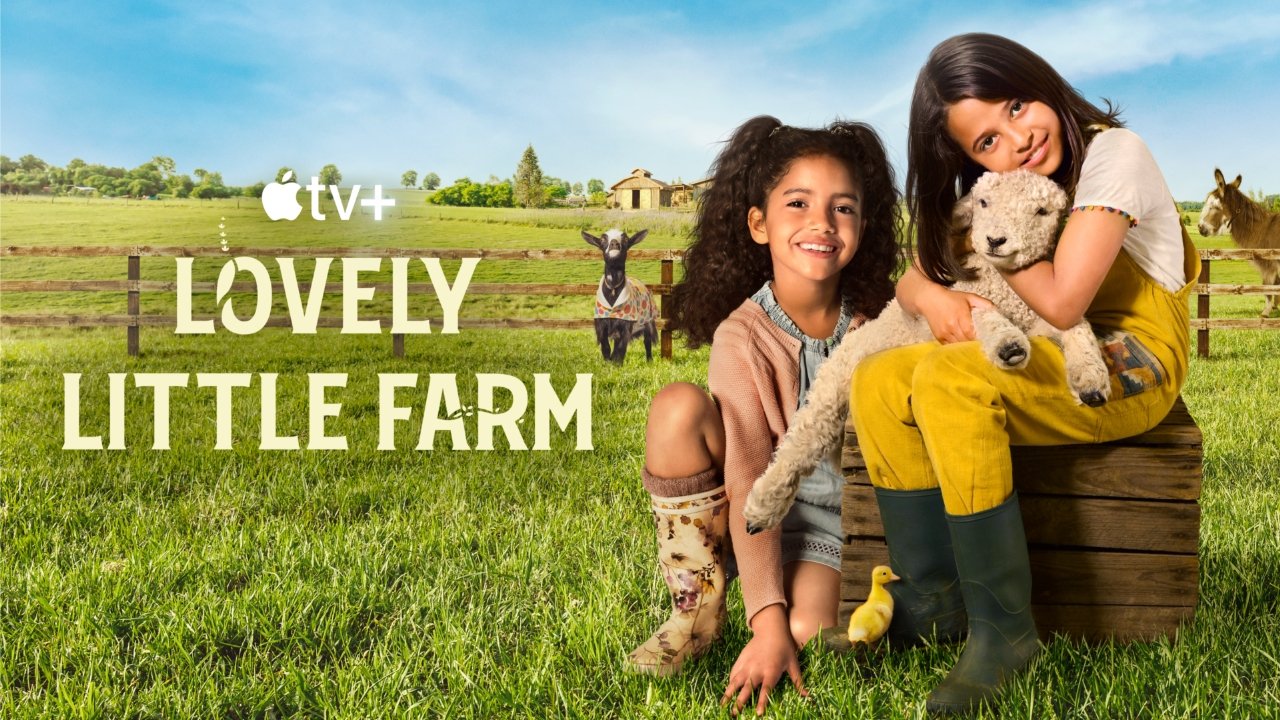 "Lovely Little Farm" is a new children's show for Apple TV+ about two sisters raising animals on their family farm. The trailer shows the live-action series uses a blend of real animals and animated ones.

The new series is produced by BAFTA Award-winning Darrall Macqueen known for shows like "Teletubbies" and "Topsy & Tim." Dr. Gail Melson, a leader in the field of human-animal interaction, worked with the show's executive producers to develop the show based on her research.

The show worked with Industrial Light and Magic, the Lucasfilm studio behind "Star Wars" and other films, to create the computer-generated animals. The animated-talking animals take on a more cartoonish look while maintaining an element of photorealism. 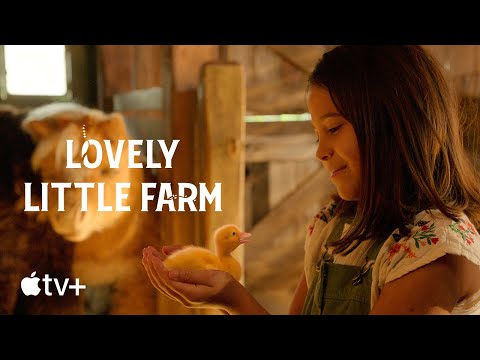 "Lovely Little Farm" debuts on Apple TV+ on June 10. Customers can subscribe to the service for $4.99 per month or via any tier of the Apple One subscription bundle.