Corey B. Marion, co-founder of The Iconfactory, dies age 54

AppleInsider
Posted: May 24, 2022 4:23PM
in General Discussion
Designer and The Iconfactory cofounded Corey B. Marion has died, aged 54, following a long battle with cancer. 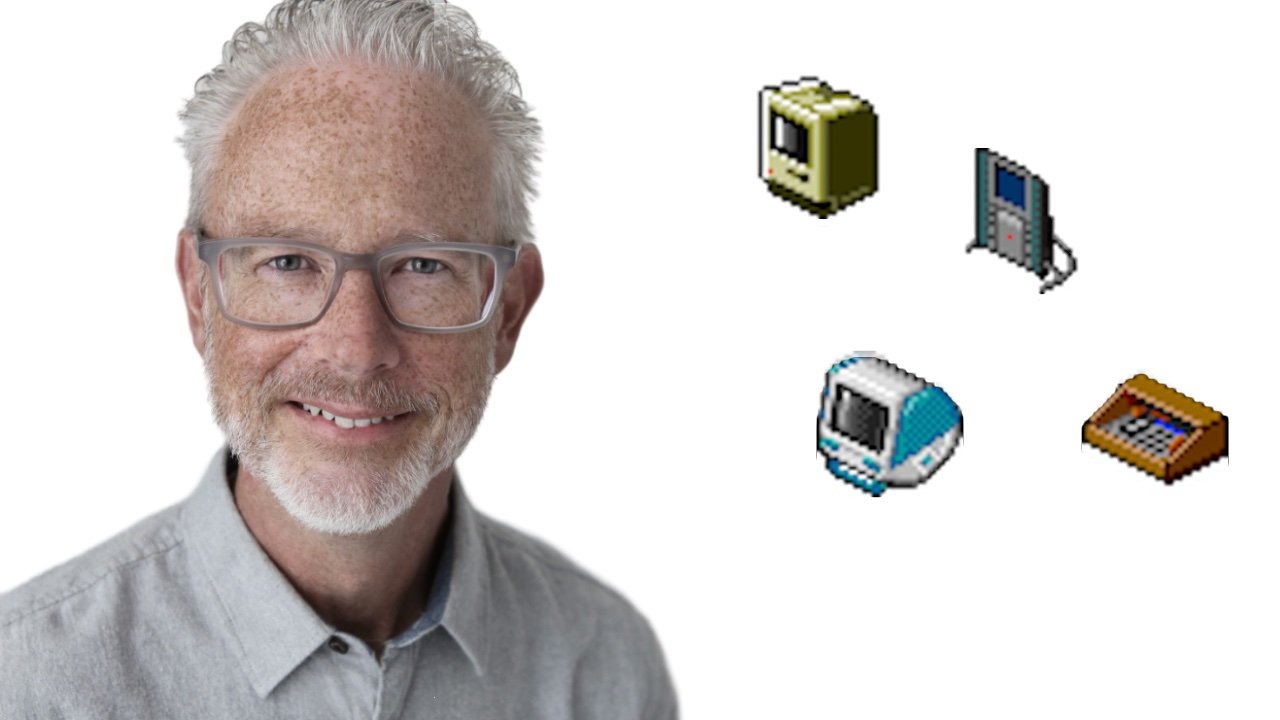 Marion founded The Iconfactory in 1996 with Talos Tsui, and Gedeon Maheux, when he was 29. For a quarter of a century, he led the firm while also designing icons -- including the company's own factory logo one -- and created a typeface based on his own handwriting.

"Our beloved Iconfactory founder, Corey B. Marion, lost his multi-year battle with cancer this past week, he was 54," says a statement on the front page of the company's site. "It's difficult to put his loss into words except to say that without Corey, there would quite literally be no Iconfactory."

"Corey, Ged and Talos met in 1994," it continues, "and we soon began a journey together that spanned 28 years. From day one, Corey did exactly what he loved most - designing, pushing pixels and creating icons."

"We hope you'll join us in celebrating his life via the digital gifts he gave of himself as well as send warm and comforting wishes to his entire family," says the statement. "Our sadness is tempered by the fact that his art and legacy live on in all of us here at the factory as well as for all those, like yourselves, who have enjoyed his creations over the years."

The Iconfactory produces sets of icons, such as free ones commissioned by Paramount to promote a "Star Trek" film, and over 100 for Microsoft Windows XP.

Corey designed logos, emojis, and wallpapers too. Plus from 1997 to 2004, he was a judge on The Iconfactory's annual Pixelpalooza icon design contest, created specifically for the Mac community.