AppleInsider
Posted: June 7, 2022 12:32PM
in iOS edited June 7
A new Developer Mode in iOS 16 and watchOS 9 that allows users to install apps through Configurator if they confirm that they are developers may be a herald of what will be required to take advantage of third-party app stores. 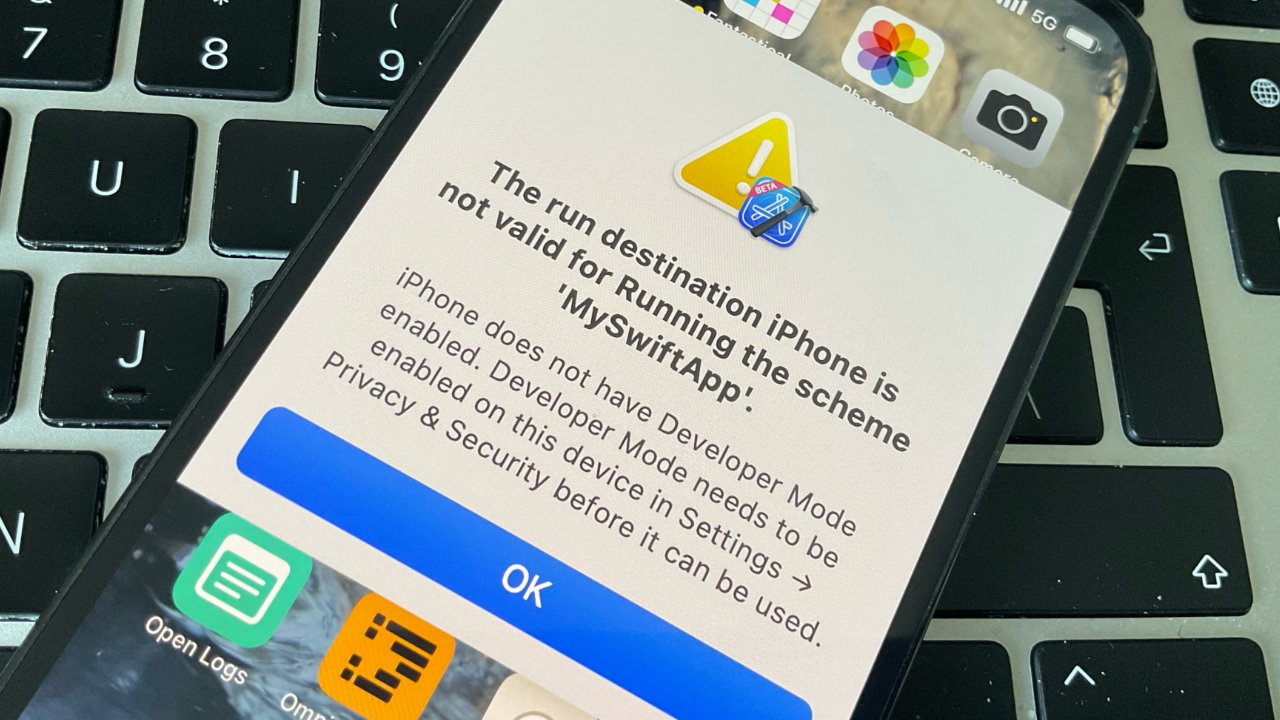 Currently, a developer can run their own Xcode apps on their iPhones for testing, and developers can offer a TestFlight option that allows beta testers to try out the apps. Now Apple is introducing a middle ground between the two, and it's likely that this new Developer Mode is a precursor to how Apple may ultimately allow third-party apps on iPhone.

"The feature doesn't affect ordinary installation techniques like buying apps from the App Store, or participating in a TestFlight team," it continues. "Instead, Developer Mode focuses on scenarios like performing a Build and Run in Xcode, or installing an .ipa file with Apple Configurator."

It's this last point that is most significant. Apps that are distributed outside of the App Store are in this .ipa format. 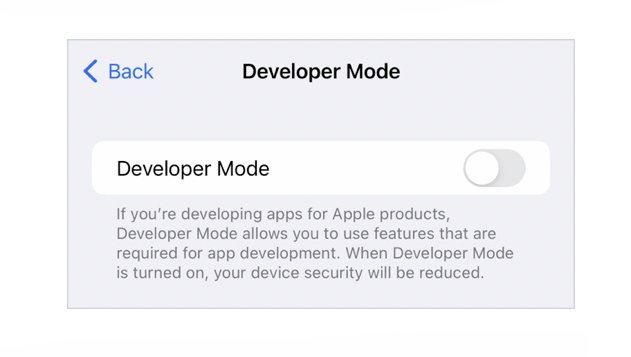 "In these cases, the device explicitly asks the person using it to confirm that they're a developer," says Apple, "aware of the risks of installing development-signed software."

Turning on Developer Mode requires a user to go through several steps, including restarting their device, plus acknowledging multiple warnings. It's not the case that a bad actor can easily turn it on and then install malicious apps.

If the new option is part of Apple's preparing for a future with third-party app stores, the company is not giving up on its campaign to prevent losing its control.