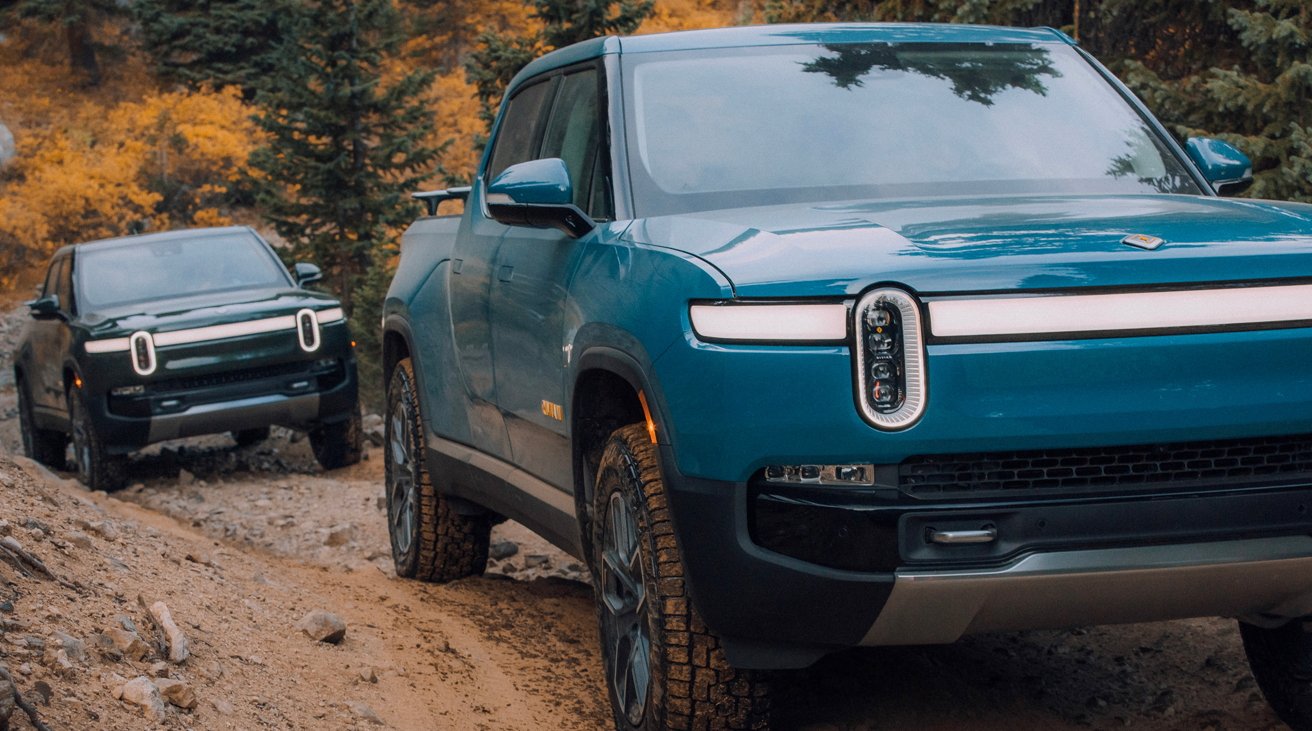 A repeat visitor to the Allen & Co Sun Valley media retreat, Tim Cook takes time to speak to the chiefs of other major companies in attendance, with the event used to share ideas and to broker deals. In one excursion, Cook seemingly checked out a product by a potential competitor in the automotive space.

According to people familiar with the event speaking to Bloomberg, Cook was seen taking a ride in a green Rivian electric pickup truck in downtown Sun Valley on Thursday. Cook's use of the vehicle allegedly ferried the Apple CEO from the Sun Valley Resort to a downtown location for dinner.

Rivian CEO and founder R.J. Scaringe attended the retreat, and brought along two electric vehicles with him. Home Depot co-founder Ken Langone was reportedly one of the dozens of attendees who inspected the vehicles over the course of the event.

It is likely that Cook used the opportunity to check out a major rival to Apple's own automotive plans, as the company has been working on its own Apple Car project for quite some time.

Apple has repeatedly been tipped to have worked on its own electric vehicle, and has looked into partnering with an existing car producer, as well as expanding its own supply chain into the industry. It has also been the subject of speculation about whether Apple is still actively planning a launch, with claims of the team being dissolved, as well as various high-profile departures.