iPhone 14 Pro will get better OLED screen than iPhone 14

AppleInsider
Posted: August 1, 2022 2:06PM
in iPhone
Apple will reportedly use different grades of OLED panels between the iPhone 14 and iPhone 14 Pro, further differentiating the two models. 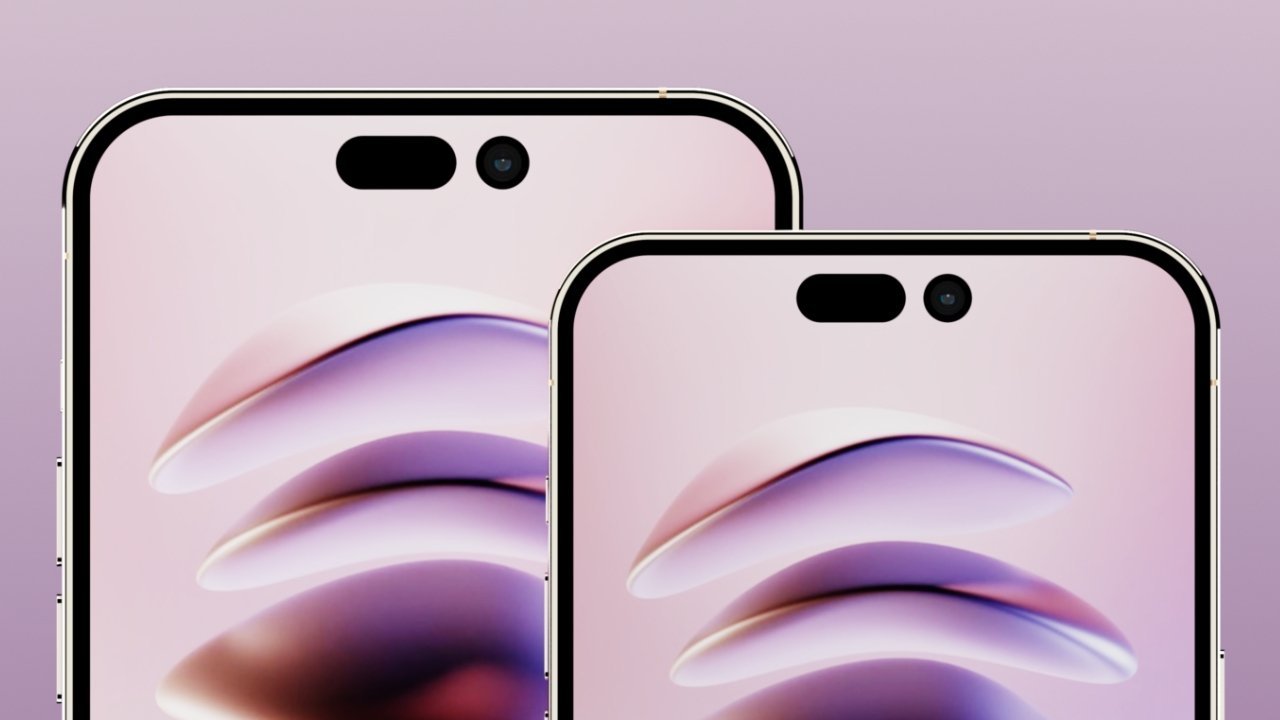 OLED material sets are the specific components used to create the red, green, and blue pixels found on displays. A more advanced material could, in theory, lead to better performance and efficiency in those displays.

Samsung is set to use its older M11 material set for the 6.1-inch and 6.7-inch iPhone 14 models. According to TheElec, that move is being made to cut costs.

Importantly, LTPO TFT panels are known to be a key part of Apple's ProMotion display technology that allows for 120Hz variable refresh rates.

The South Korean display maker is expected to supply OLED panels for all four iPhone 14 models in 2022, while rival LG Display will supply panels for two models.