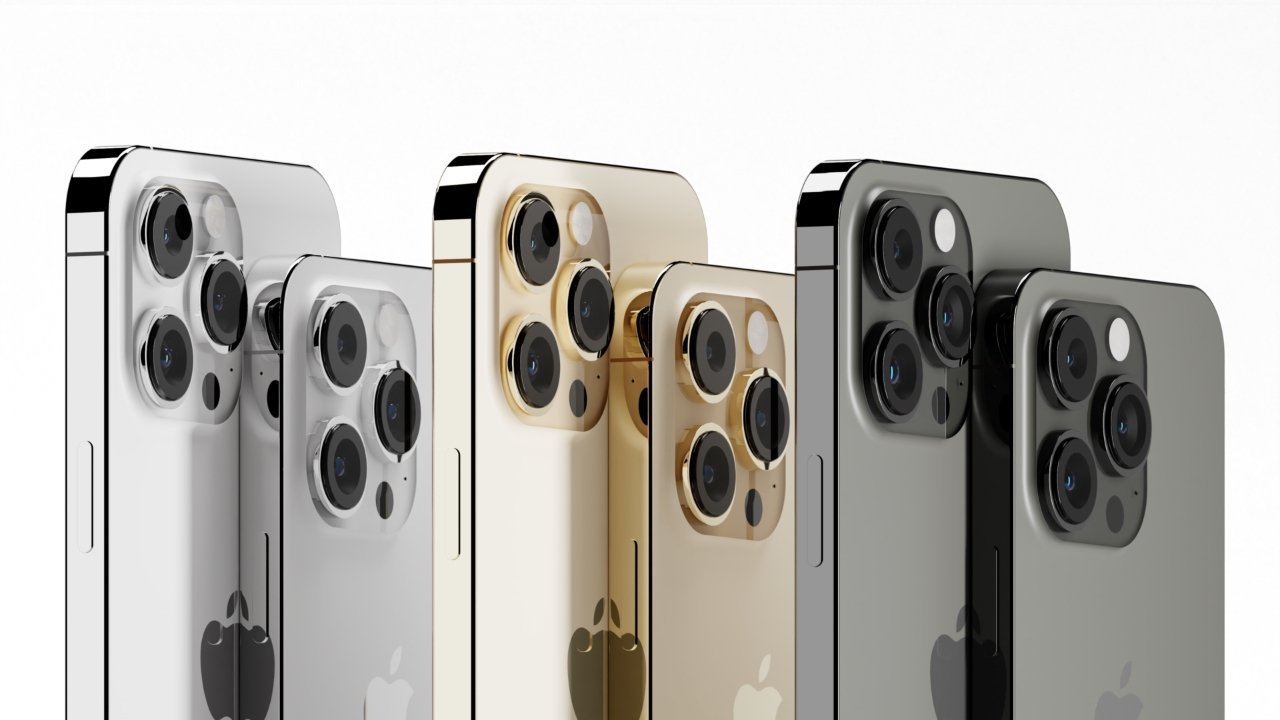 In a tweet on Tuesday, Kuo noted that "some investors have recently worried that the mass production and shipment schedule of the iPhone 13 models may be affected by geopolitics." However, late Tuesday morning, Kuo said his latest survey indicates that Apple's supply chain is currently seeing "no impacts."

Apple has been expanding its roster of supply chain partners for the iPhone 14 lineup. The chronic moves go beyond striking the best deals for components, and are also likely a buffer against economic and political instability.

For example, back in July, Kuo noted that Apple's iPhone 14 supply chain was already well-prepared to deal with short-term shortages and supply gaps left by specific companies running into issues.

Kuo also believes that the iPhone 14 will see increased demand in key regions such as China -- a fact that has apparently led the company to increase its supplier orders to around 95 million units for the second half of 2022.

Apple is largely standing as the sole exception in a sluggish smartphone industry. The company's devices, including current-generation models, are selling unusually well when compared to this time in the cycle in previous years.