AppleInsider
Posted: August 14, 2022 6:21PM
in iOS
Users of iPhone apps such as Maps and Podcasts could potentially see more advertising in the future, with a report claiming it is planning to step up its ad business considerably. 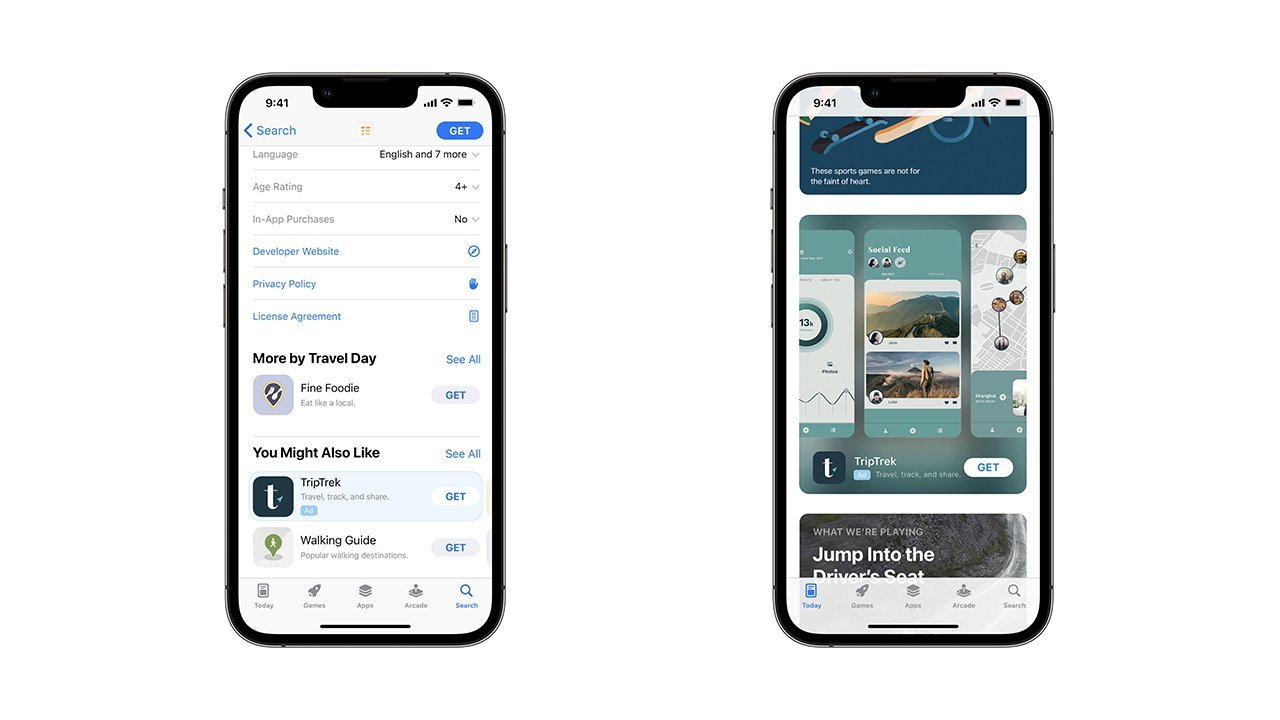 Some of Apple's services, such as the App Store, News, and Stocks, serve advertising to users alongside content. While other apps like Maps have so far avoided an advertising push, it is claimed Apple is working on doing just that.

In Sunday's "Power On" newsletter for Bloomberg, Mark Gurman claims Apple's advertising teams "gained a foothold" within the Services business earlier in 2022. Todd Teresi, who previously reported to Eddy Cue during the time of the iAd network, started to report to Cue once again.

Teresi is said to have discussed expanding the ad arm, increasing its $4 billion in annual revenue to double digits. To accomplish that goal, more advertising will have to be served to users.

There was also mention of the advertising business during an earnings call, but despite some headwinds, it was seen as a positive for the company. This was apparently an indicator to Gurman that there was interest within the company on the matter.

Gurman believes that there will be more ads in digital storefronts, such as Books and Podcasts, with more advertising included within TV+ as well. An expansion of search ads to Apple Maps is also thought to be a possibility, and has also reportedly been explored internally.

While Apple could bolster its ad revenue with more ads, it still has to do so while maintaining privacy to consumers. It already benefits from its App Store search ads despite most of the search volume stemming from devices with first-party data collection turned off.

In July, Apple confirmed it was trialling new ad slots in the App Store, including a placement on App Store Today and the "You Might Also Like" section.