AppleInsider
Posted: September 11, 2022 2:09PM
in iPhone
A monthly Apple iPhone subscription bundle is still on the way, with a package combining hardware and services like Apple One still rumored to be coming soon. 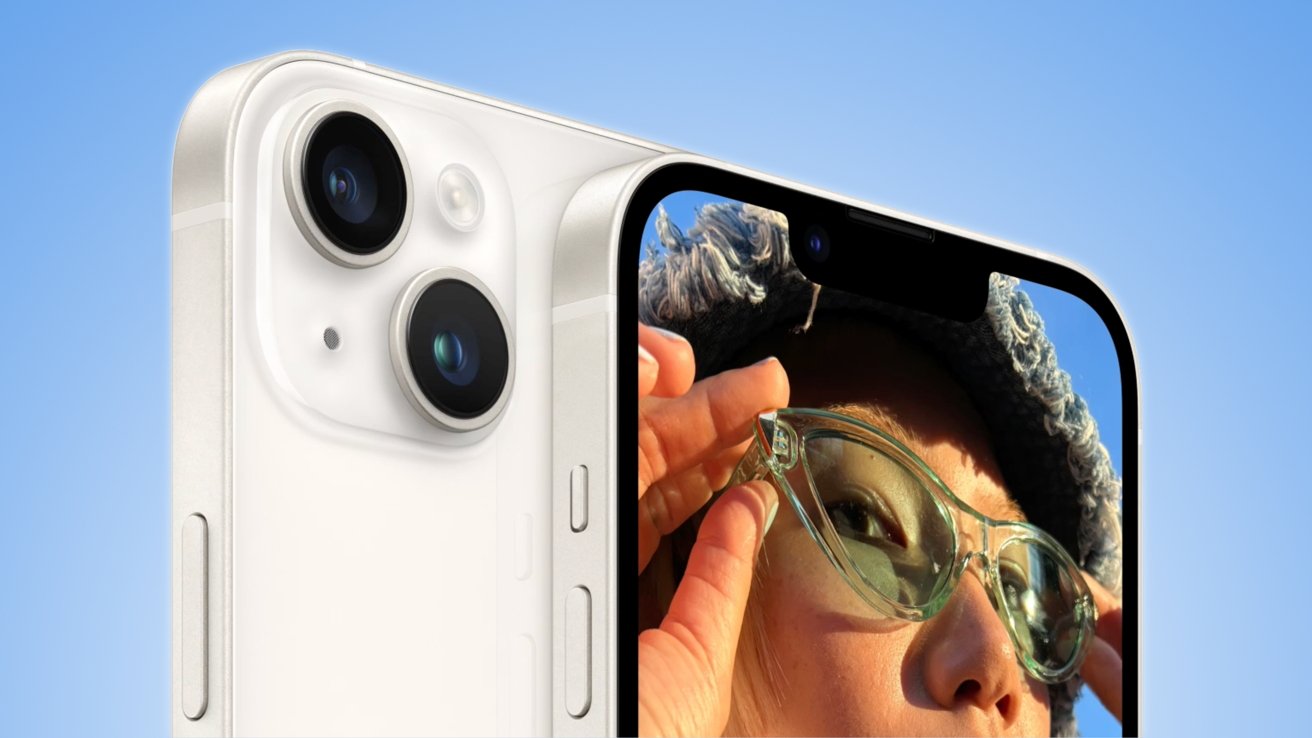 The hardware subscription, which would allow customers to acquire iPhones and other items from Apple for a monthly fee, has floated around in rumors for a while, but has yet to become a reality. While Apple had an opportunity to introduce such a service during its iPhone 14 event, it may still make an appearance in the coming weeks, a report claims.

Apple is supposedly thought to be "actively testing" the service, according to Mark Gurman's "Power On" newsletter for Bloomberg on Sunday. While being tested, Gurman says he still expects it "to launch either later this year or next year."

The proposed subscription wasn't announced or mentioned during the iPhone event in order to "reduce launch day complexity," since it would be an "entirely new way to buy an iPhone."

Given the expectation of an October event for iPad and Mac launches, there could be a high chance Apple could use that presentation as a venue for a subscription launch.

Apple already offers a number of direct ways customers can get the latest flagships, including the iPhone Upgrade Program and installment programs, like Apple Card. However, the subscription would differ as customers wouldn't just pay a portion of the hardware cost, but also for a suite of services on top.

For example, Gurman says Apple One bundles could add in hardware as part of the monthly cost, enabling customers to get core Apple services straight away. It's also plausible for Apple to roll in AppleCare+ as part of the same all-encompassing package.

Gurman's predictions of a late 2022 or early 2023 launch of the subscription echo similar statements he made in March. However, rumors of an all-in-one subscription are actually a few years old, with analysts believing it to be an inevitability for Apple.

It is also thought that a hardware subscription could be beneficial to investors, since it would shift the narrative away from seasonal one-time transactions to one of reoccurring sales.