New Mac mini, iPad Pro models with M2 may not get an event

AppleInsider
Posted: September 25, 2022 3:37PM
in Current Mac Hardware
Apple is expected to be bringing out new Mac and iPad models in October, but it has been proposed that Apple may not have enough new to warrant producing a full event, and instead could launch updates via press releases instead. 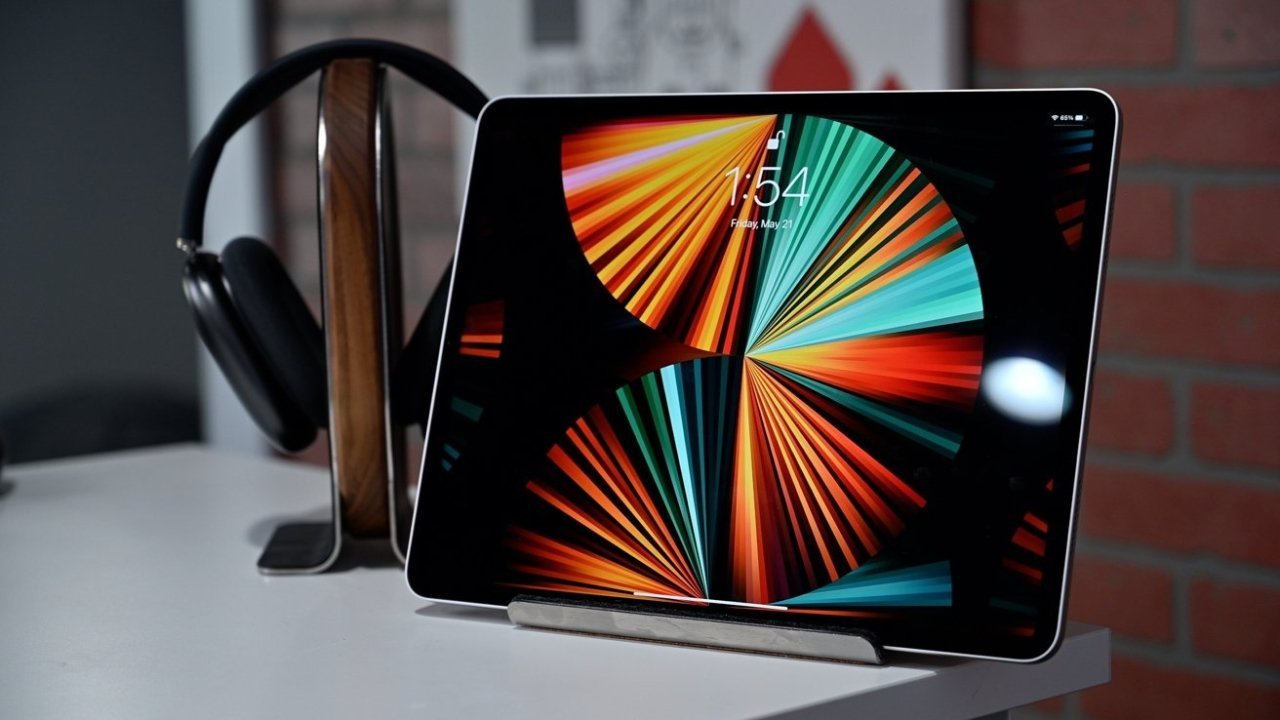 Apple has typically held two events in the fall for its products, with a September event usually followed by an October version. While there has been some variation, such as a rare November event, it is offered that Apple may not hold a second event in October.

In his "Power On" newsletter for Bloomberg, Mark Gurman muses that Apple "may not have enough fare left in 2022 for another big event." According to the journalist, there may be only six significant Mac and iPad launches on the horizon, consisting of M2 and M2 Pro Mac minis, M2 Pro and M2 Max-equipped 14-inch MacBook Pro and 16-inch MacBook Pro upgrades, and the M2-equipped 11-inch iPad Pro and 12.9-inch iPad Pro.

Outside chances for launch in 2022 include an update to the Apple TV with an A14 chip, as well as a revamped M2-based Mac Pro. However, the former is relatively minor, and the latter is more likely to be a 2023 launch.

Gurman reasons that "none of these new products is a major departure for Apple. They'll get some improved specifications and a chip that was already announced at a formal event in June at WWDC 2022." The brief list of largely internal upgrades prompted Gurman to ask if Apple really has "enough here to make it worth pulling together another highly polished Apple event."

In answering his own question, Gurman doubts there is enough, and thinks Apple is "more likely to release its remaining 2022 products via press releases, updates to its website and briefings with select members of the press - rather than a major iPhone-style keynote."

Regardless of whether Apple goes for the event or elects to issue press releases, AppleInsider will be covering the launches of whatever products Apple introduces in the fall.