AppleInsider
Posted: October 18, 2022 3:08PM
in iPad edited October 2022
Apple has launched its refresh of the iPad Pro lineup, with the upgrade to the M2 chip adding Wi-Fi 6E support but not mini LED for the 11-inch model. 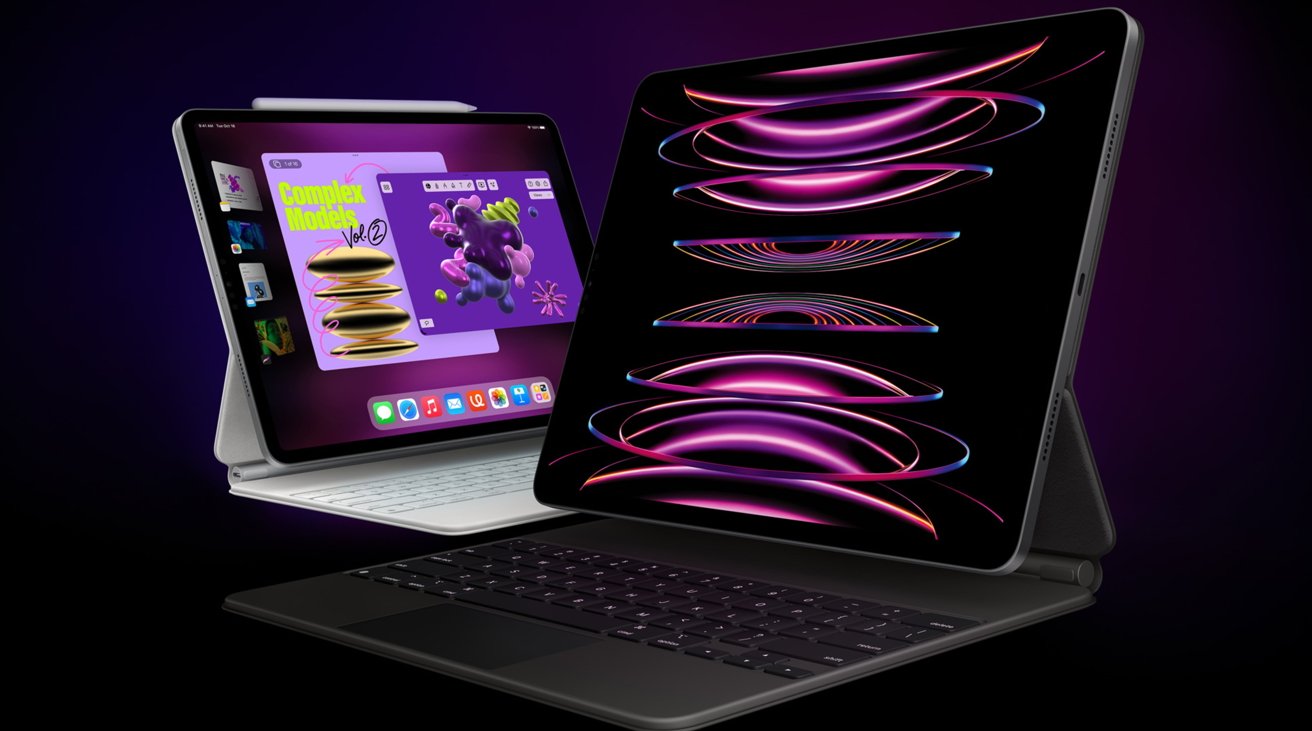 Announced as part of Apple's October special event, the updated iPad Pro range is largely an internal spec bump, with the chief change to the premium tablets being the shift over from using the M1 chip to the M2.

The chip that has already been released in the MacBook Air and 13-inch MacBook Pro was an expected addition to the iPad Pro models. Along with the 8-core CPU and 10-core GPU, the chip brings with it the Media Engine, accelerating video encoding and decoding tasks.

The models still include either 8GB or 16GB of memory, depending on storage capacity. Storage continues to start from 128GB and rises through 256GB, 512GB, and 1TB to a maximum of 2TB.

One missing change is an update to the 11-inch iPad Pro display. While the 12.9-inch iPad Pro continues to use the Liquid Retina XDR Display with mini-LED backlighting, the change hasn't introduced it to the smaller model. 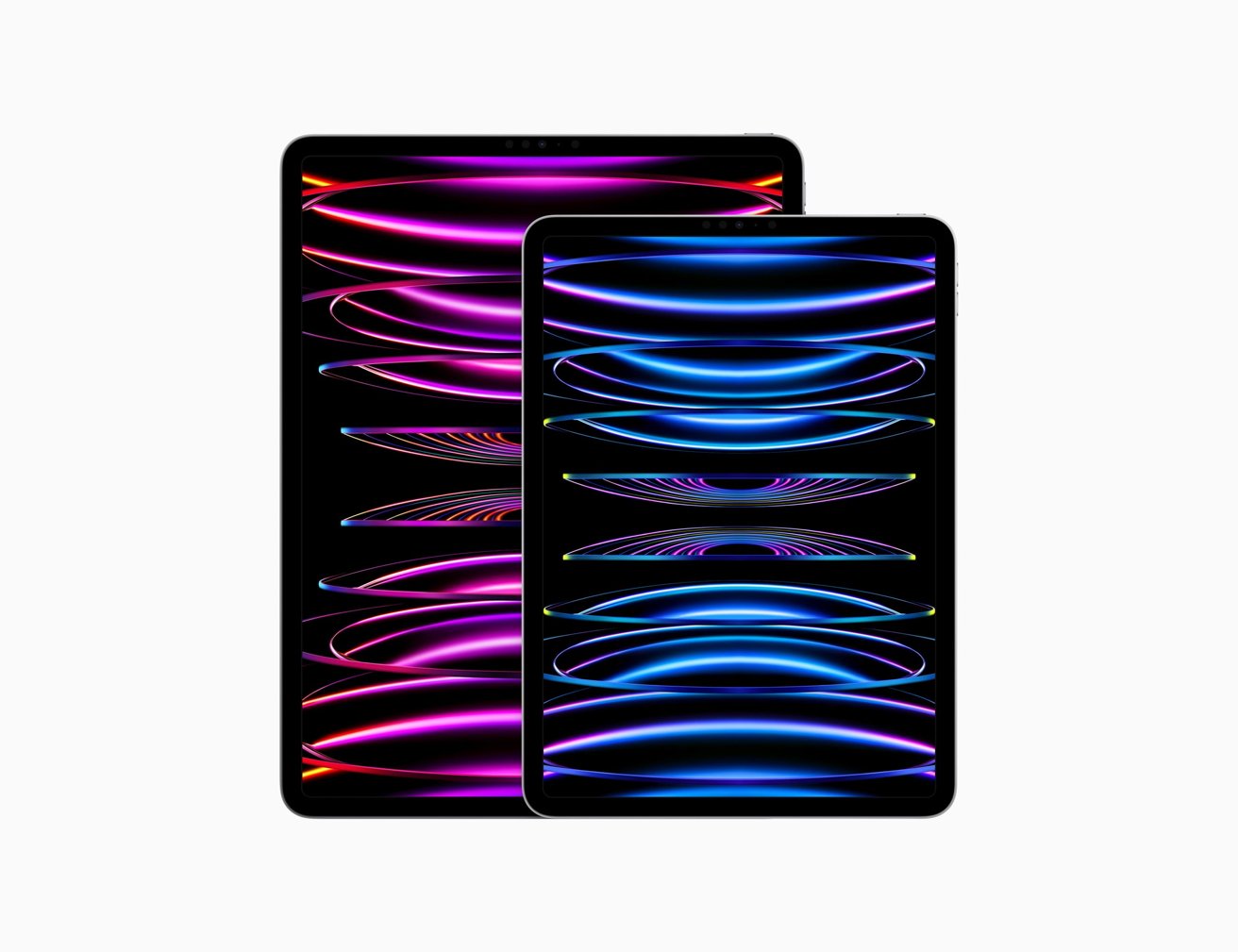 The screens have 2,388 by 1,668 and 2,732 by 2,048-pixel resolutions respectively, and have support for ProMotion, Wide Color (P3), and True Tone. The second-generation Apple Pencil 2 is still supported by both tablets, but Apple now boasts the ability to detect the stylus tip up to 12mm away from the display.

Around the back, the camera system consists of two sensors, with a 12MP Wide accompanied by a 10MP Ultra Wide version. A 2x optical zoom out with a 5x digital zoom is offered, along with a True Tone flash, and LiDAR for depth mapping applications.

The front TrueDepth camera sports a 12-megapixel Ultra Wide camera, along with its usual depth mapping capabilities that it uses for Face ID, Animoji and Memoji, and Portrait mode shots.

For connectivity, Apple has upgraded the Wi-Fi to now support Wi-Fi 6E, enabling more bandwidth on networks supporting the standard. It has also been updated from Bluetooth 5.0 to Bluetooth 5.3, with continued options to upgrade to a Cellular model with 5G support in both sub-6GHz and mmWave varieties.

While the iPhone 14 is moving away from physical SIM cards, they're sticking around for a while on the iPad Pro. The cellular model in the U.S. has both eSIM and nano-SIM support.