Apple closes in on $775B market cap, now twice as large as No. 2 Exxon Mobil

AppleInsider
Posted: February 23, 2015 7:08PM
in AAPL Investors edited March 2015
Apple stock hit a new high of $133 at the closing bell on Monday, rocketing up 2.7 percent on the day to grow its market capitalization to just under $775 billion, a number two times larger than second-largest publicly traded U.S. company Exxon Mobil. 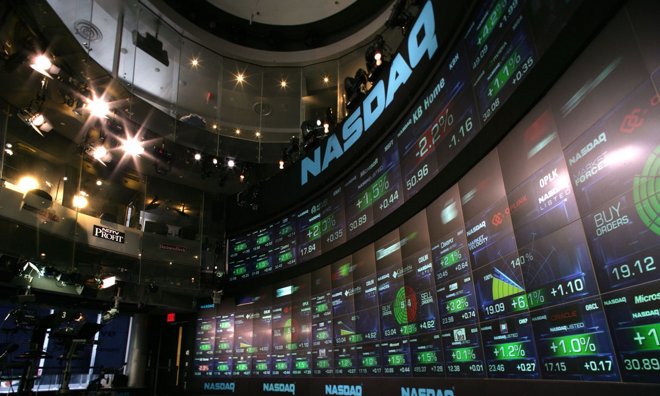 After making history earlier in February by becoming the first U.S. company in history with a $700B market cap, Apple shares continue to soar, rising nearly 22 percent since the beginning of 2015.

Calculating company value by market cap, Apple is now worth twice as much as Exxon after the oil giant's shares dipped one percent today to close at $89.01, with a market cap standing at just under $374 billion. Apple first passed Exxon as the world's largest company in 2011 with a market cap of $346.74 billion.

As noted by The Wall Street Journal, Apple's doubling up on Exxon is a rare event for publicly traded companies, one most recently witnessed by IBM 30 years ago. During a stretch between 1984 to 1985, IBM's year-end value was more than two times that of the next-largest company, which happened to be Exxon at the time.

Apple's high-flying performance comes after the iPhone maker posted the biggest quarterly profit of any company in history at the end of quarter four last year. For the three-month period ending in December, Apple raked in $18 billion in profit on revenue of $74.6 billion, much of which came from booming sales of the large-screened iPhone 6 and iPhone 6 Plus handsets.

In November, a number of hedge funds predicted 2015 could be the year in which Apple becomes the first company in history to see its market cap hit the mythical $1 trillion barrier, which at this point is a 30 percent hop away.
«1234567»