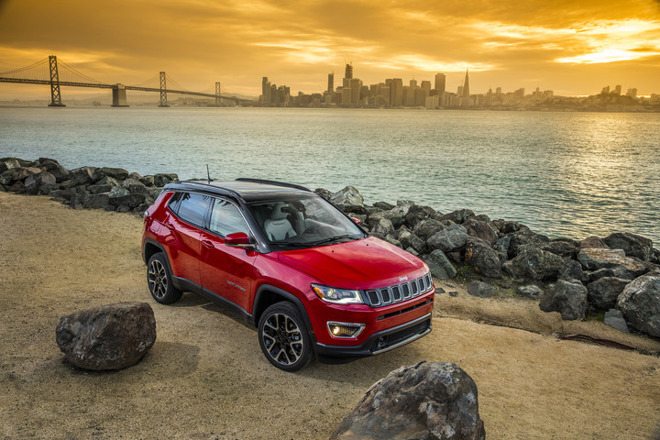 Jeep's 2017 Compass, a compact SUV, will offer both CarPlay and Android Auto on 7- and 8.4-inch configurations of the Uconnect dash interface. A 5-inch screen will be available, but lack support.

The new Porsche is the 2018 Panamera Turbo S E-Hybrid, which the German company describes as the first plug-in hybrid to become a flagship in the Panamera line. Its touchscreen will be among the largest of any supporting CarPlay, whether built-in or aftermarket. It's in fact just 0.6 inches short of Apple's biggest iPad Pro, drawing a closer comparison to the 17-inch display in the Tesla Model S. 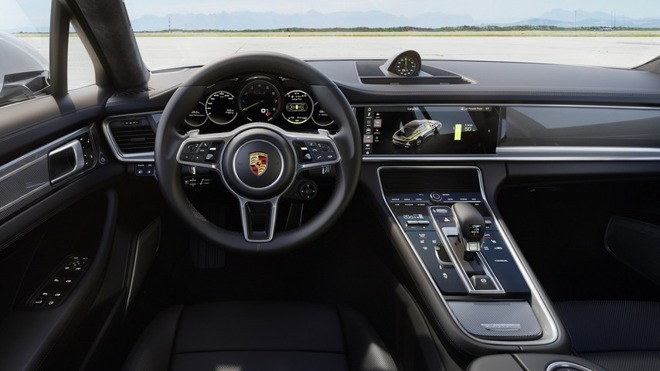 The new Panamera model will also support control of charging functions through the Porsche Connect app, which supports both the iPhone and the Apple Watch.

Neither Jeep nor Porsche have provided firm release dates, and pricing for the 2017 Compass is unavailable. The Panamera Turbo S E-Hybrid, though, will start at $184,400, plus $1,050 for delivery. An even more expensive version, the Turbo S E-Hybrid Executive, will run upwards of $194,800.

Both implementations of CarPlay are likely to require wired connections to an iPhone. Wireless support, promised by Apple a long time ago, is only due to make its real debut through 2017 BMW models, as well as an upcoming Alpine receiver.