AppleInsider
Posted: March 5, 2017 10:07PM
in General Discussion
The latest drone footage of Apple Park shot in early March shows significant landscaping progress in only a few days, and emphasizes the enormity of the campus in comparison to the surrounding neighborhood.

Overall, the solar panel installation campus-wide is mostly finished, with the vast arrays on the garage done, and the main building's installation appearing complete.

Apple's satellite research and development facility structure is also finished, and a great deal of progress has been made on other peripheral and support buildings on the campus as well. In less than a week, the massive landscaping effort has made significant progress, with a grove of drought-resistant trees that was just started in the center of the main building at the time of the last footage more filled out. 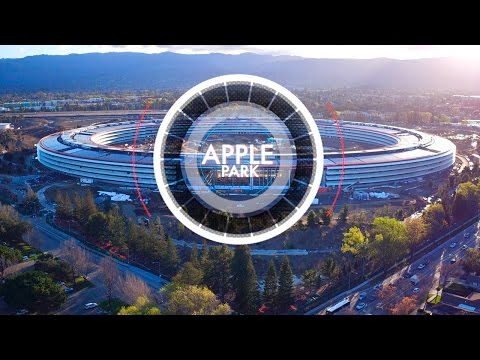