AppleInsider
Posted: May 4, 2017 1:19PM
in General Discussion
The latest drone footage from over Apple Park shows massive improvement in many aspects, but still a long way to go before the campus is fully complete.

The latest footage from Apple Park appears to have been shot only a few days after the last drone footage from a different videographer. But, even in the few elapsed days, there is notable progress on the landscaping and the concrete work around the Steve Jobs Theater.

As with the last video, it does appear that there are more vehicles and workers on the site during mid-day hours than previously seen, with Apple perhaps pushing more to complete the project, which is now many months overdue from original estimates. 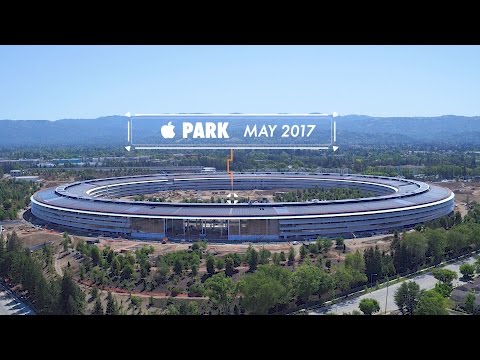 The footage demonstrates the massive amount of trees needed for the project -- as before it started, the area was Hewlett Packard's land, and was essentially completely paved over. Apple's demand for trees is reportedly putting pressure on the local market, forcing contractors to source from outside California. The final tree count is expected to approach 9,000, with apple, apricot, cherry, and persimmon trees dotting the landscape. 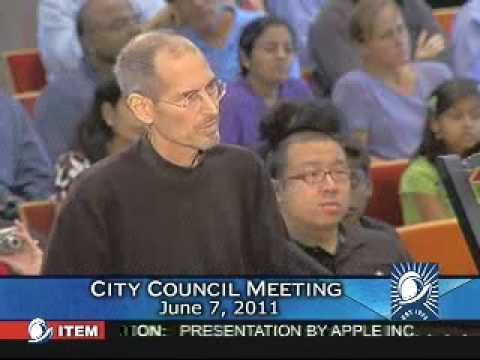