Why Apple won't ditch Lightning for USB-C on 'iPhone 8'

AppleInsider
Posted: May 10, 2017 10:06PM
in iPhone edited May 2017
Despite some advantages for USB-C over Lightning, Apple is likely to stick with its own protocol for the foreseeable future. AppleInsider takes a closer look at some of the factors behind retention of Lightning, as well as areas where it has a leg up on USB-C. 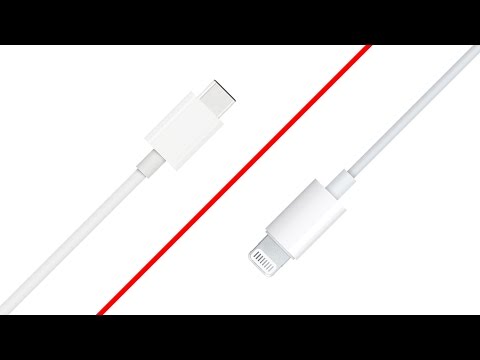 For more reviews, news, tips, features and more, subscribe to AppleInsider on YouTube. The article that the video was based on was published on May 7.

We're also interested in your questions about what we expect from the "iPhone 8," Lightning, USB-C, Thunderbolt 3, and even the old 30-pin connector! Chime in on our forums, and we'll address it.
«123»